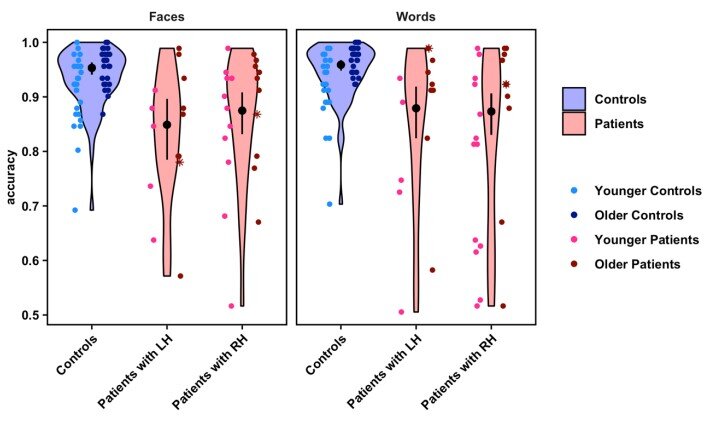 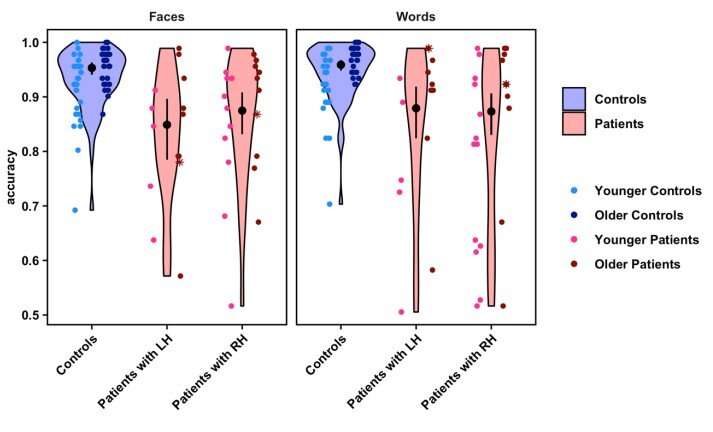 A team of researchers at Carnegie Mellon University’s Department of Psychology and Neuroscience Institute has found that adults who had a hemispherectomy as a child scored surprisingly well on face and word recognition tests. Their paper is posted on the bioRxiv preprint server.

In epilepsy, abnormal brain activity results in chronic seizures. Some people respond well to medication and others due not; for example, some people experience seizures so often that they become incapacitating. Some young patients in these circumstances are given the option of undergoing a hemispherectomy, the complete removal of the left or right hemisphere of the brain. Prior research has shown that these procedures, when done at a very young age, allow most patients to retain their IQ and their ability to communicate and live relatively normal lives. In sharp contrast, damage to either hemisphere, much less removal of one or the other in adults, leads to severe symptoms or death. In this new effort, the researchers sought to learn more about the cognitive abilities of adults who had undergone a hemispherectomy.

Forty subjects were shown grayscale pictures of human faces without hair for 750 milliseconds, followed by a pause of 150 milliseconds. Then another face was shown for 150 milliseconds after which the volunteer reported whether it was the same face or not. The whole process was then repeated several times with different faces. The researchers then repeated the entire exercise but used simple, four-letter words.

The researchers expected that those volunteers who had only their right hemisphere would do well at face recognition but not as well at word recognition, since the right hemisphere is generally used to process images while the left hemisphere processes words; they expected the opposite results for those who still had just their left hemisphere. Instead, the researchers found that both groups performed nearly equally well and both were on average 86% accurate on the tests compared to a control group consisting of people who had not undergone an hemispherectomy, with average 96% accuracy.