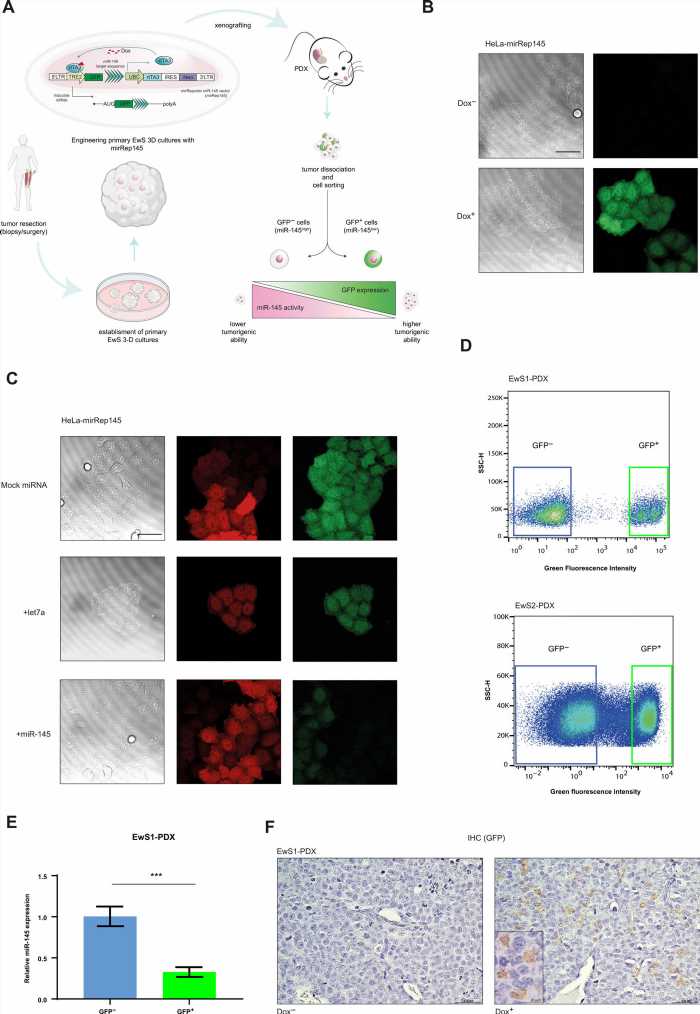 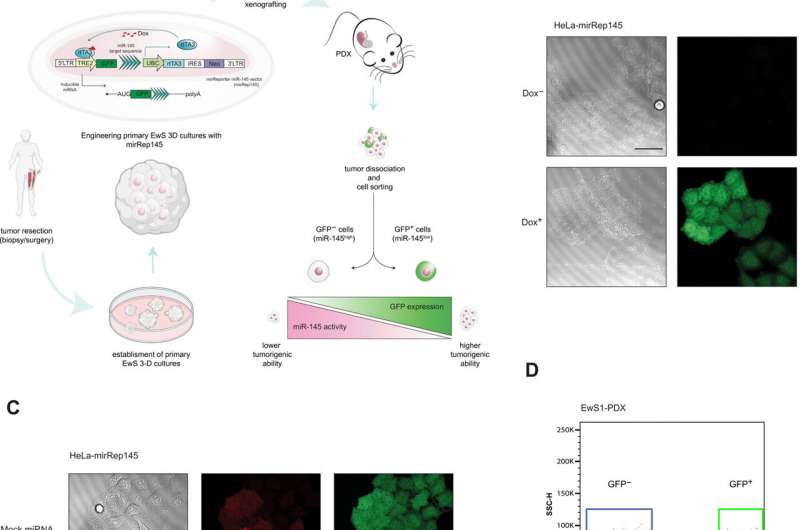 An aggressive type of cancer has provided a team of researchers supported by the Swiss National Science Foundation with an answer to the question of which tumor cells are at risk of spreading.

Cancer treatment is sometimes complicated by the heterogeneity of the cells that form the tumor mass. The problem is how to identify the few cells that are capable of triggering metastases. Thanks to work carried out by a team of researchers supported by the Swiss National Science Foundation (SNSF), we now have a better understanding of how metastases form and which cells to target in therapy.

The researchers have succeeded in identifying and characterizing the most dangerous cells in Ewing’s sarcoma, a very aggressive bone cancer with high potential for spread that primarily affects children and young adults. In particular, among the very active genes of these cells the team pinpointed a gene known to be associated with a poor prognosis. More specifically, this gene promotes the diffusion of cancer cells and the formation of metastases. The work has been published in the journal Science Advances.

The finding constitutes a first step towards the development of more targeted treatments, says Ivan Stamenkovic, professor of experimental pathology at the University Hospital Lausanne (CHUV) and co-author of the paper along with assistant professor Nicolo Riggi, also at CHUV. “Identifying the gene associated with the risk of metastases opens new avenues for research. The protein corresponding to this gene could be used as a potential therapeutic target in eliminating these very aggressive cells,” says Stamenkovic.

To achieve this result, the scientists first had to isolate the cells that form metastases. They took tumors from patients and grew them in conditions that mimic those of the human body to create organoids, i.e. tumor models. The researchers were then able to genetically modify the tumor cells by adding a gene that causes them to express a green fluorescent protein. This gene has been modified so that it can be suppressed by a very small RNA molecule (called microRNA) produced by the cells themselves. Because the cells that form metastases produce very little of this microRNA, they continue to express fluorescent protein. As a result, they appear bright and can be identified by their fluorescent color. “It’s a tool that could be used in other types of tumors to understand the nature of aggressive cells,” says Riggi.