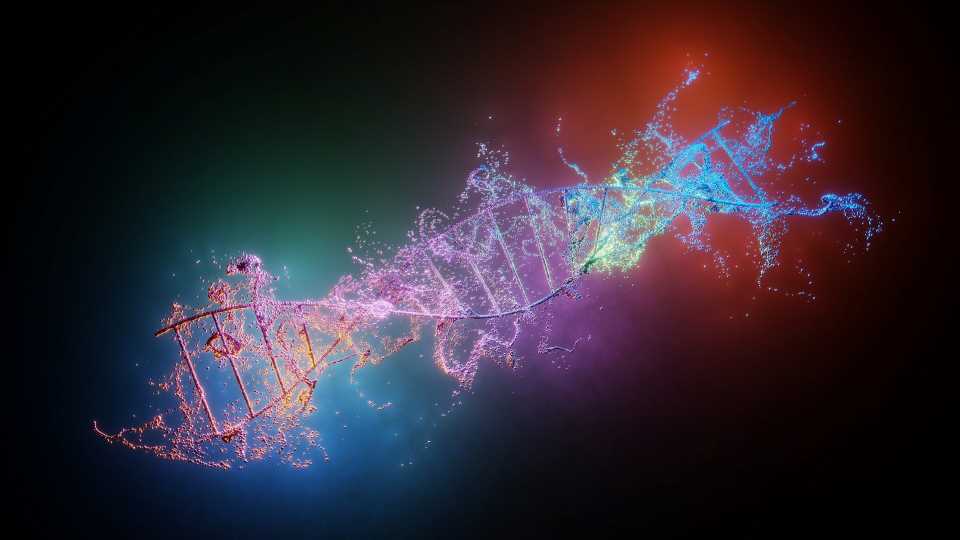 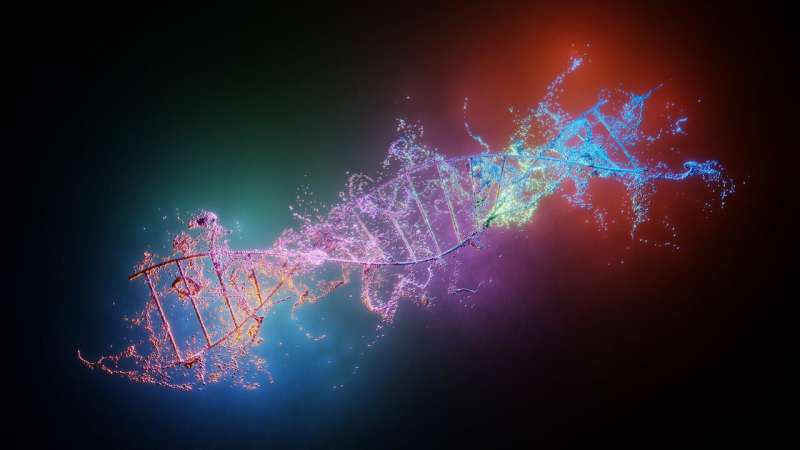 Researchers at Tel Aviv University warn that CRISPR therapeutics can damage the genome. They caution: “The CRISPR genome editing method is very effective, but not always safe. Sometimes cleaved chromosomes do not recover and genomic stability is compromised—which in the long run might promote cancer.”

A new study from TAU identifies risks in the use of CRISPR therapeutics—an innovative, Nobel-prize-winning method that involves cleaving and editing DNA, already employed for the treatment of conditions like cancer, liver and intestinal diseases, and genetic syndromes. Investigating the impact of this technology on T-cells—white blood cells of the immune system, the researchers detected a loss of genetic material in a significant percentage—up to 10% of the treated cells. They explain that such loss can lead to destabilization of the genome, which might cause cancer.

The study was led by Dr. Adi Barzel from the School of Neurobiology, Biochemistry and Biophysics at TAU’s Wise Faculty of Life Sciences and Dotan Center for Advanced Therapies, a collaboration between the Tel Aviv Sourasky Medical Center (Ichilov) and Tel Aviv University, and by Dr. Asaf Madi and Dr. Uri Ben-David from TAU’s Faculty of Medicine and Edmond J. Safra Center for Bioinformatics. The findings were published in the scientific journal Nature Biotechnology.

The researchers explain that CRISPR is a groundbreaking technology for editing DNA—cleaving DNA sequences at certain locations in order to delete unwanted segments, or alternately repair or insert beneficial segments. Developed about a decade ago, the technology has already proved impressively effective in treating a range of diseases—cancer, liver diseases, genetic syndromes, and more. The first approved clinical trial ever to use CRISPR, was conducted in 2020 at the University of Pennsylvania, when researchers applied the method to T-cells—white blood cells of the immune system. Taking T-cells from a donor, they expressed an engineered receptor targeting cancer cells, while using CRISPR to destroy genes coding for the original receptor—which otherwise might have caused the T-cells to attack cells in the recipient’s body.

In the present study, the researchers sought to examine whether the potential benefits of CRISPR therapeutics might be offset by risks resulting from the cleavage itself, assuming that broken DNA is not always able to recover.

Dr. Ben-David and his research associate Eli Reuveni explain: “The genome in our cells often breaks due to natural causes, but usually it is able to repair itself, with no harm done. Still, sometimes a certain chromosome is unable to bounce back, and large sections, or even the entire chromosome, are lost. Such chromosomal disruptions can destabilize the genome, and we often see this in cancer cells. Thus, CRISPR therapeutics, in which DNA is cleaved intentionally as a means for treating cancer, might, in extreme scenarios, actually promote malignancies.”

To examine the extent of potential damage, the researchers repeated the 2020 Pennsylvania experiment, cleaving the T-cells’ genome in exactly the same locations—chromosomes 2, 7, and 14 (of the human genome’s 23 pairs of chromosomes). Using a state-of-the-art technology called single-cell RNA sequencing they analyzed each cell separately and measured the expression levels of each chromosome in every cell.

In this way, a significant loss of genetic material was detected in some of the cells. For example, when Chromosome 14 had been cleaved, about 5% of the cells showed little or no expression of this chromosome. When all chromosomes were cleaved simultaneously, the damage increased, with 9%, 10%, and 3% of the cells unable to repair the break in chromosomes 14, 7 and 2 respectively. The three chromosomes did differ, however, in the extent of the damage they sustained.

Dr. Madi and his student Ella Goldschmidt explain: “Single-cell RNA sequencing and computational analyses enabled us to obtain very precise results. We found that the cause for the difference in damage was the exact place of the cleaving on each of the three chromosomes. Altogether, our findings indicate that over 9% of the T-cells genetically edited with the CRISPR technique had lost a significant amount of genetic material. Such loss can lead to destabilization of the genome, which might promote cancer.”

Based on their findings, the researchers caution that extra care should be taken when using CRISPR therapeutics. They also propose alternative, less risky, methods, for specific medical procedures, and recommend further research into two kinds of potential solutions: reducing the production of damaged cells or identifying damaged cells and removing them before the material is administered to the patient.