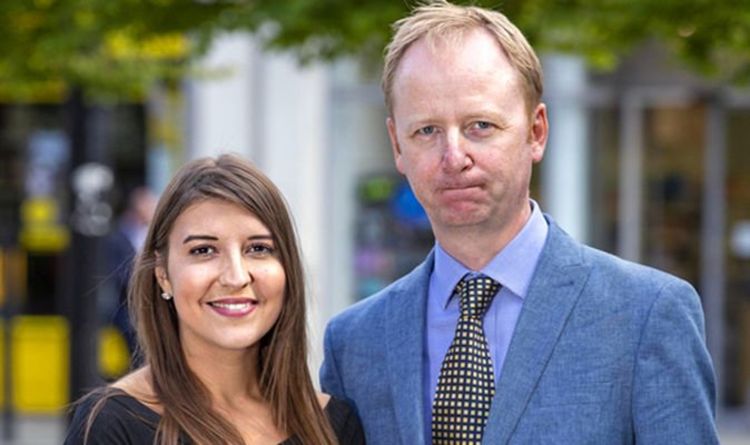 Up until yesterday only some ­sufferers aged 12 and over were allowed to receive the treatment. The Daily Express launched a campaign after reporting how CF patients who could benefit from Kaftrio in Northern Ireland, Wales and Scotland were on it – but not those in England. Due to NHS England having a stricter protocol, many sufferers had to prove a “clinical unmet need” to have it prescribed.

Now, in a major victory for CF sufferers, the Medicines and Healthcare products Regulatory Agency (MHRA) has rubber-stamped Kaftrio for all eligible patients aged 12 and older.

Express writer Carlie Pleasant is delighted that more ­people can now access the drug that changed her life.

The campaigner and mum of one, 31, from Sittingbourne, Kent, said: “Kaftrio has done so much for me since I started it before Christmas – it’s been amazing.

“I don’t cough constantly and have more energy and appetite. It has been everything I hoped it would be.

“I love the fact everyone who is able to have Kaftrio in the UK can now have it and experience this for themselves.” 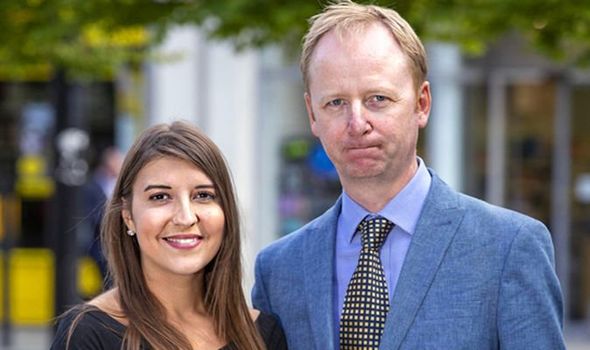 “It means all eligible people should be able to access this transformative treatment. This is another critical milestone and a tribute to everyone who is part of the vital campaign for access to lifesaving medicine.” There are 10,500 people in the UK with the genetic condition, which slowly destroys the lungs with sticky mucus.

Every human has two copies of the CF transmembrane conductance ­regulator (CFTR) gene but anyone who inherits two mutated CFTRs is born with CF. The most common mutation is F508 and anyone with two of them (around 50 percent of sufferers) can take Kaftrio, while kids under 12 can take Symkevi or Orkambi, all made by US firm Vertex. 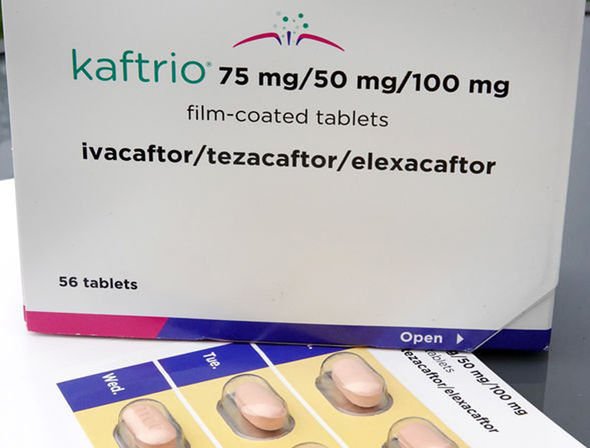 But Kaftrio is more advanced and works for 90 percent of sufferers.

NHS England (NHSE) agreed a deal with Vertex last June – the first UK nation to do so.

Yet Scotland, Northern Ireland and Wales beat England in tearing up red tape so all those with at least one F508 gene could benefit.

NHSE withheld Kaftrio from around 1,000 sufferers.

The Daily Express campaign called for easier “off-label” prescribing – where ­doctors can give the drug to those not technically yet included under the drug’s strict licence.

By the end of March NHSE issued new guidance, paving the way for the MHRA to amend the licence.

A spokesman for Vertex said: “With this extension, the majority of people aged 12 years and older with CF in Great Britain are now eligible.”