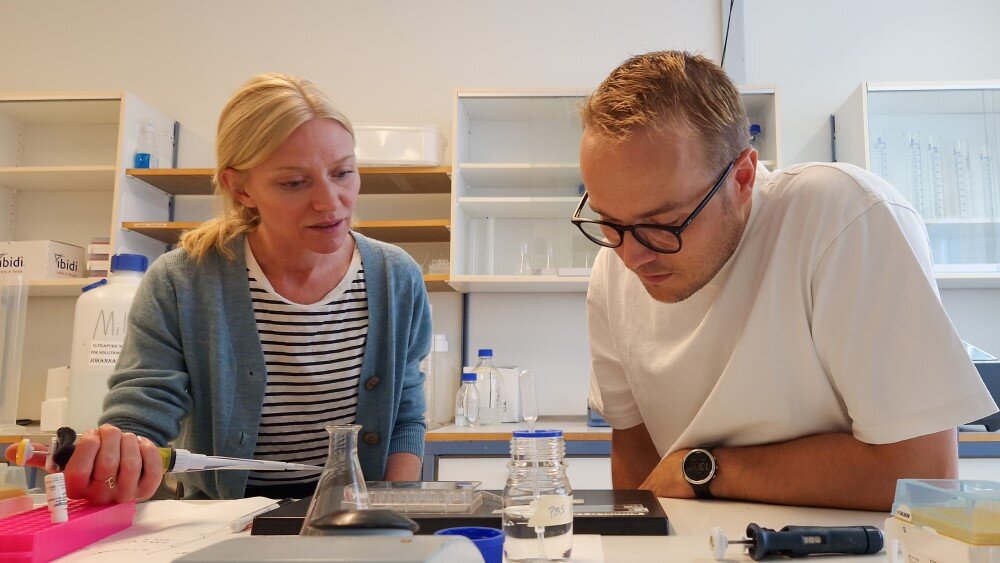 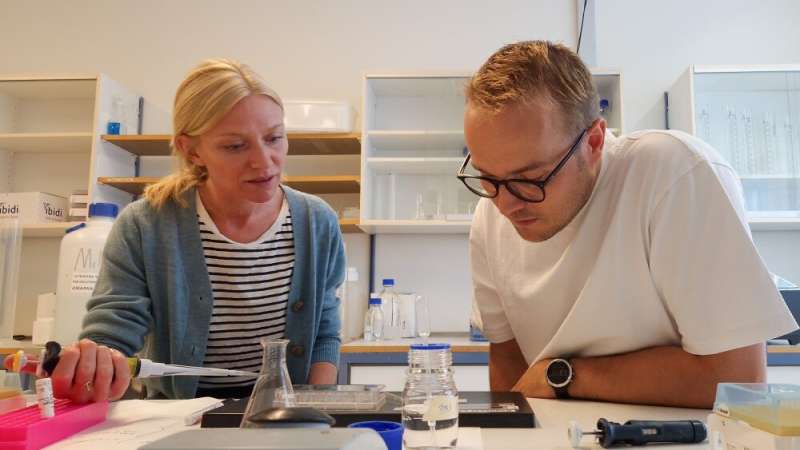 The most common cause of death or disabilities in newborn babies is what is called hypoxic-ischemic brain injury. This arises when the supply of blood and oxygen to the brain is blocked for a period of time.

“The lack of blood and nutrients causes brain cells to die. These babies can then suffer from neurological disorders such as cerebral palsy,” says researcher and associate professor Johanne Egge Rinholm.

Rinholm and her team at the Institute of Basic Medical Sciences at the University of Oslo and Oslo University Hospital have made a promising discovery regarding the future treatment of these babies. In a study, newly published in eLife, they describe their experiments with a receptor called HCAR1 on mice. A receptor is a protein that triggers a response inside a cell. Their findings indicate that the HCAR1 receptor helps to repair brain damage.

The researchers used a group of newborn mice whose HCAR1 gene had been removed, and another control group of “normal” mice.

“Whereas brain tissue in the ‘normal’ mice was partly restored during the 42 days following the brain damage, the brains of mice lacking HCAR1 showed little sign of repair. In addition, we found that the mice in the control group produced new cells that could help to repopulate the injured areas of their brain. In contrast, the mice without HCAR1 showed little regeneration of cells,” research fellows Lauritz Kennedy and Emilie Rylund Glesaaen explain.

According to Rinholm, their data suggest that HCAR1 is an important factor in the repair of brain tissue following hypoxic-ischemic injury in newborn mice.

The treatment currently used in humans is to cool the babies down.

“Nevertheless, many of these babies continue to suffer from long-term brain damage. So new drugs are needed that can protect the brain and help to generate new brain cells,” says Rinholm.

She emphasizes that further studies are necessary in order to find out whether HCAR1 has a similar, beneficial effect in humans.

The scientists were keen to study the receptor because of its connection with lactic acid. Lactic acid, or its less acidic form lactate, is produced by your muscles when you do strenuous exercise. But lactate is also produced in the brain.