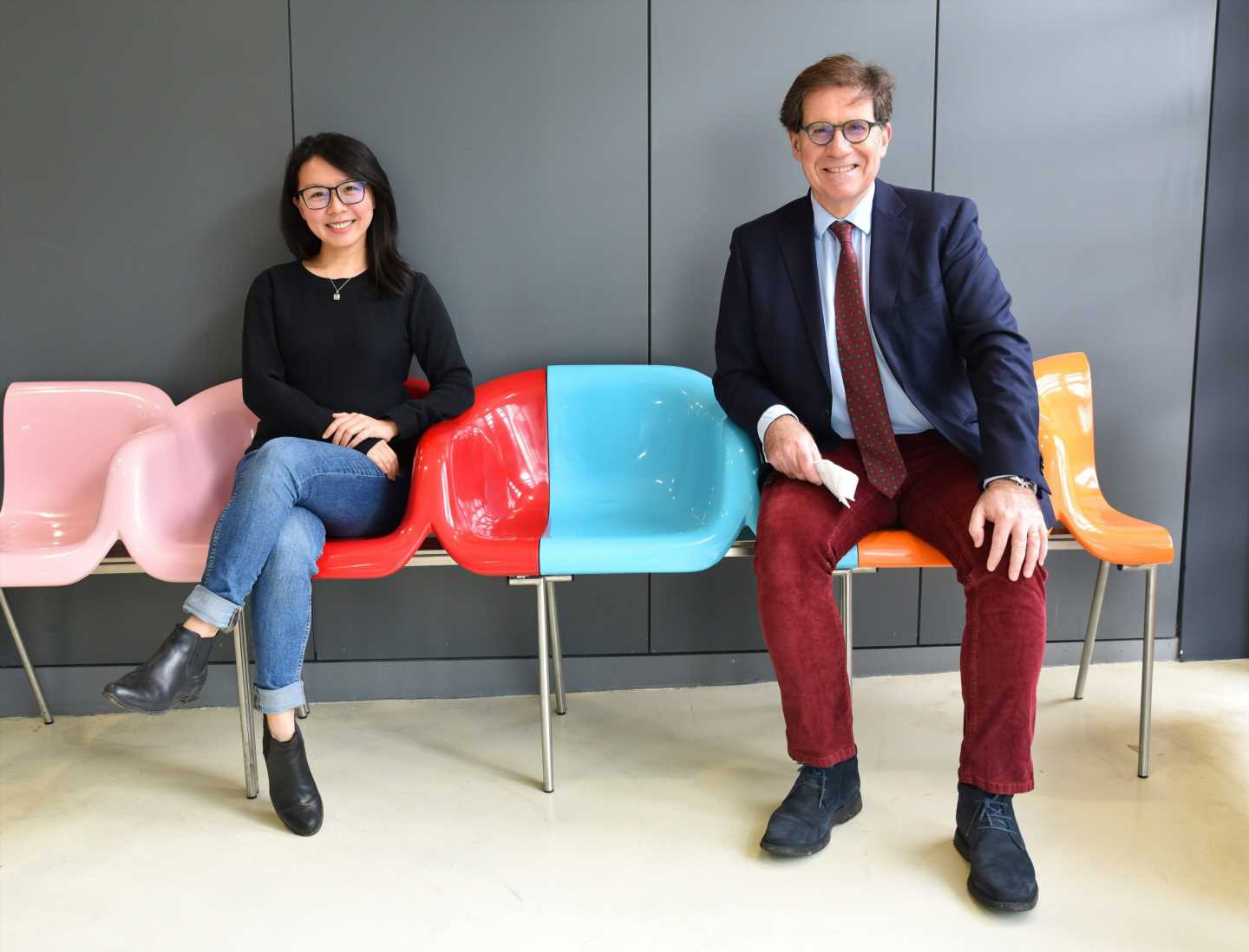 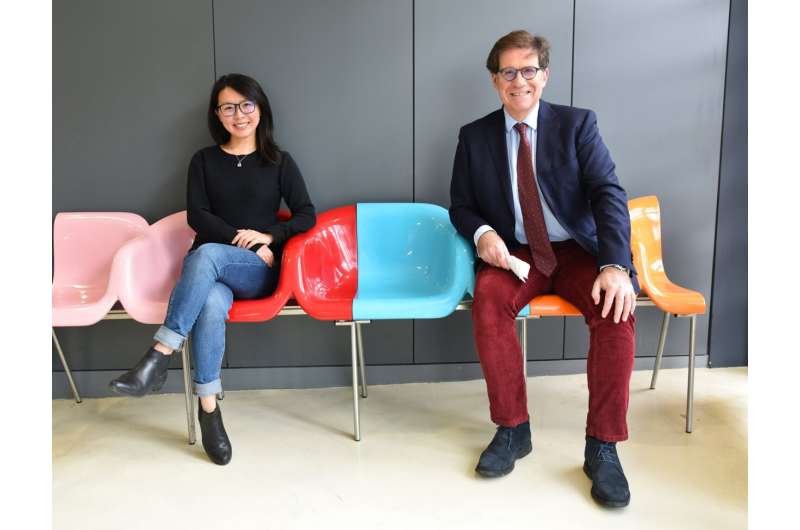 Numerous disease development processes are linked to epigenetic modulation. One protein involved in the process of modulation and identified as an important cancer marker is BRD4. A recent study by the research group of Giulio Superti-Furga, Principal Investigator and Scientific Director at the CeMM Research Center for Molecular Medicine of the Austrian Academy of Sciences, now shows that the supply of purines as well as the purine synthesis of a cell can influence BRD4 activity and thus play a role in the carcinogenesis process. The findings were published in Nature Metabolism.

Chromatin is a central component of the cell nucleus. It refers to the complex of the approximately two-meter-long human DNA with proteins that organize it so that—depending on the cell type—certain genes are activated or deactivated. In order to be able to adapt to diverse situations and influences, cells read the information relevant to them from the DNA. If this process is disturbed, diseases such as cancer develop. Scientists have been researching for many years what influences this process. The protein BRD4, which makes a decisive contribution to the unpacking and packaging of DNA in chromatin, was identified as a marker for cancer. Since then, scientists have been investigating how BRD4 can be modulated.

A recent study by scientist Kai-Chun Li and the research group of CeMM Scientific Director Giulio Superti-Furga makes an important contribution to answering this question. She investigated how certain externally supplied nutrients, so-called purines, influence BRD4 and thus the development process of various cancer diseases. Purines are basic building blocks of the cell. Disturbances of the purine metabolism in the cell have already been associated with some disease patterns in the past. The study showed, on the one hand, that inhibiting purine supply as well as disturbing purine synthesis can trigger a functional disturbance of BRD4 and thus impact chromatin accessibility. On the other hand, BRD4 functionality could be restored by adding adenine.

Analysis of the transport pathways

Giulio Superti-Furga’s research group focuses particularly on those transport proteins in the genome that transport numerous important substances such as nutrients and metabolites into and out of the cell—so-called solute carriers (SLC). First author Kai-Chun Li explains: “Our aim was to investigate the involvement of SLC-mediated purine uptake and cellular metabolism in the modulation of cellular epigenetic states, because purine metabolism plays an essential role in cell metabolism.” With the help of SLCs, the scientists were able to modulate the purine supply for their study and observe the direct effects. They used both a genetic screening based on a CRISPR/Cas9 library focused on transporters, and a drug screening using a compound library mainly consisting of cellular metabolites and drugs, both to track down the modulation of BRD4-dependent chromatin states in myeloid leukemia cells. The scientists compared ‘normal’ cancer cells with those cancer cells in which the SLCs that transport purines were inhibited. In addition, purines were added to or omitted from the growth medium of the cells in various experiments, thus modulating purine biosynthesis in the cells.

Adenine brings BRD4 back into balance