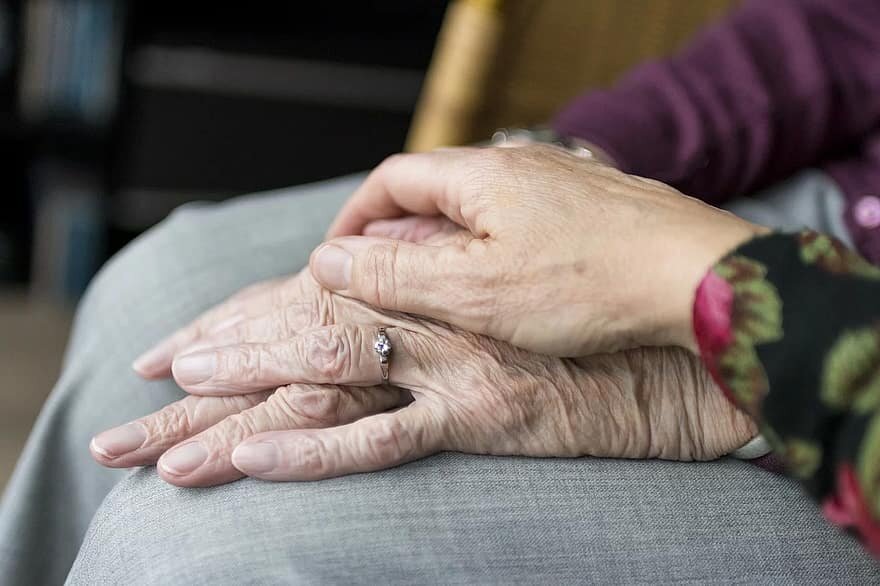 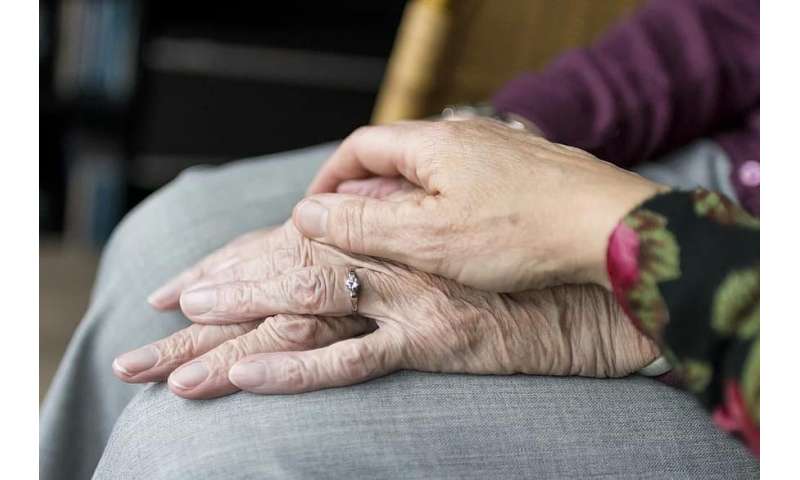 Over one hundred years since psychiatrist Alois Alzheimer described the hallmarks of the disease that bears his name, significant gaps in our understanding of how and why the disease develops mean that we still do not have effective treatments.

Alzheimer identified deposits of protein that had accumulated in the brain of a patient who died from dementia. In the years since, research has heavily focussed on the fragments of protein, known as amyloid-beta, that form these toxic plaques. The theory goes: if we can clear these plaques, then we can stop the brain cells from dying.

Despite billions of euros invested in research, there is little to show for patients. Current treatments can only mask the symptoms for a while, but there is still no way to stop or even slow the progress of the underlying disease.

One of the main difficulties in finding an effective treatment is that it is hard to recreate Alzheimer’s disease in the lab. No other animal develops the condition, and studies often rely on genetically-modified mice as models of the disease.

“We have hundreds of drugs that work nicely and improve the outcome of mice when they have Alzheimer’s disease-like symptoms. So there is a complete translational block from preclinical studies (in animals) to the clinic (humans),” said Professor Jari Koistinaho from the University of Eastern Finland.

The fundamental challenge is that we still do not know how Alzheimer’s disease is triggered. The first stages could begin decades before symptoms appear, making it extremely difficult to understand how those first moments influence everything that follows. Figuring this out could help to create models that more closely represent the disease we see in people.

Amyloid-beta is a chain of amino acids and, just like the wires of your earphones or chargers, it can get easily tangled. This misfolding has long been known to be responsible for the amyloid-beta clumping together to form the hallmark plaques of Alzheimer’s.

While the plaques in different people may look the same at first glance, recent research suggests that there could be variation in the way that the misfolding happens at the molecular level.

Professor Mathias Jucker, from the German Center for Neurodegenerative Diseases, studied the impact of this different misfolding as part of the REfrAME project.

“The question was actually very simple: does it matter?” he said. “In some people, the disease can develop in a couple of years; in another, it could be 12 to 15 years. Is it the conformation of the misfolded protein which drives the disease?”

By studying mice that had amyloid-beta misfolded in different ways, Prof. Jucker showed that these changes influence the way that the disease progresses.

To see if this is also happening in humans, he and his colleagues then studied the brains of 40 people who died with Alzheimer’s disease. They could see differences in the misfolding of amyloid-beta between groups of people where inherited genetic mutations caused the disease and in cases where it did not run in the family.

These early results provide a link between the initial cause of the disease and the way that the protein misfolds. However, when studying the brains of people who have died from the disease, it is at its latest stage, many years from the first trigger, says Prof. Jucker.

“It’s very difficult in humans to prove at the end-stage what happened before.”

An added complexity is that most cases of Alzheimer’s disease are not caused by a single gene mutation, but a complex mix of factors that influence the overall risk—both genetic and environmental.

Dr. Stéphane Oliet from the University of Bordeaux, France, is part of the DACAPO-AD project which aims to understand the effect that different risk factors for Alzheimer’s disease have on the brain. To do this, Dr. Oliet is monitoring the communication between neurons across synapses and how it changes over time.

The most prominent genetic risk factor is a gene called ApoE, where a particular variant can raise the risk of Alzheimer’s disease by up to 15 times. In mice with this gene variant, Dr. Oliet could see problems in the communication across synapses in the hippocampus, the brain’s centre for forming memories.

The reasons for the changes to the neurons are not yet clear but Dr. Oliet suspects that neighbouring cells called astrocytes could be responsible. These cells help to support the neurons by providing nutrients and repairing damage.

In previous work on mice with a different genetic mutation, Dr. Oliet found that the astrocytes had problems producing a particular amino acid necessary for synaptic activity.

Dr. Oliet showed that giving the mice a dose of the missing amino acid helped to reduce the synaptic deficits. If he can confirm this works across mice with different risk factors for Alzheimer’s then it raises the hope that it could work in humans too.

“That would be great—that would probably be the most exciting result of this study, if we managed to find a common mechanism between different models of Alzheimer’s disease,” he said.

“It’s clear that astrocytes were completely ignored for many years. They’ve been considered as the nannies and the garbage men of our brain. We know now that they do more than that, they have an active role at the synapse.”

Turning the clock back

If astrocytes are an important part of the development of Alzheimer’s disease in mice, the question remains whether this is a good model for what is happening in people.

“If we compare the genetic difference between human and mouse, there’s not so much difference actually in neurons, but the major difference regarding gene expression is in astrocytes,” said Prof. Koistinaho.

As a specialist in stem cell research, he is leading the MADGIC project to develop better models of Alzheimer’s disease. To do this, he is using a technique to transform skin cells from a person into induced pluripotent stem cells—a type of base cell that can be turned into a variety of cells in the brain, such as neurons and astrocytes.

These transformed cells carry all of the same genes and mutations from the original person. This gives the scientists a way to see how these brain cells develop in someone with a high risk of Alzheimer’s disease.

“They do not represent the brain cells of a 60-year-old patient, but the way the cells were in the brains before and right after birth. So we are kind of turning the clock back,” said Prof. Koistinaho.

To see how these cells change as they age, he transplanted the cells into newborn mice. During their first year of life, there was no noticeable difference. However, as the mice pass ‘mid-life’ in their second year, there were signs of differences in their memory.