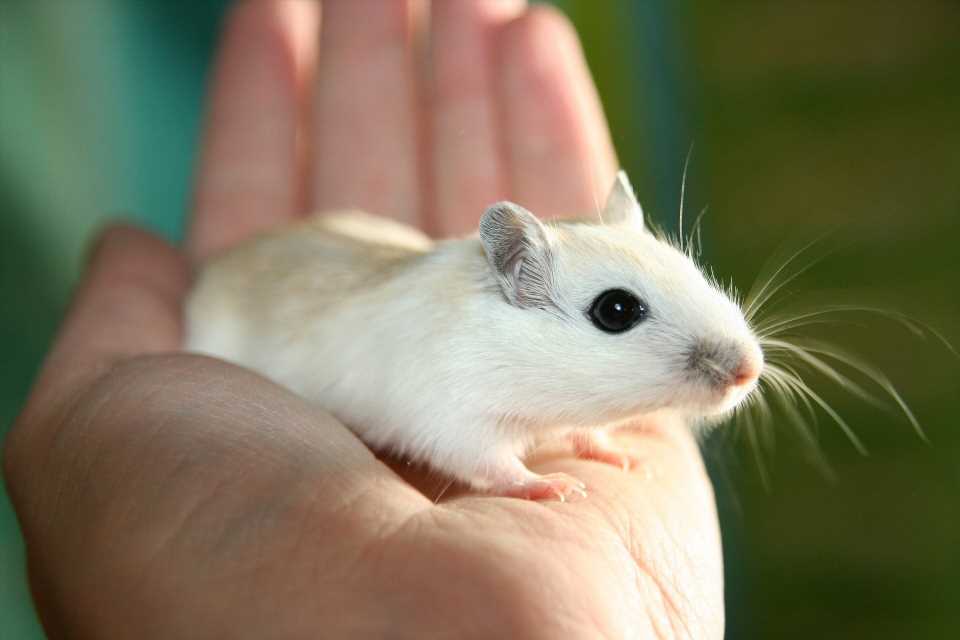 Adding exercise to a genetic treatment for myotonic dystrophy type 1 (DM1) was more effective at reversing fatigue than administering the treatment alone in a study using a mouse model of the disease. In fact, exercise alone provided some benefit whereas the genetic treatment alone did not. This study, carried out by researchers at the Massachusetts General Hospital (MGH) and collaborators, has implications for patients who experience fatigue due to genetics-related musculoskeletal diseases as well as other types of illness-induced fatigue. The study appears in Molecular Therapy—Nucleic Acids.

“It’s encouraging that exercise makes a noticeable difference on its own and in combination with a genetic treatment specifically tailored for the disease,” says Thurman M. Wheeler, MD, an investigator in the department of Neurology at MGH and at Harvard Medical School. Wheeler was the senior author of the study.

DM1 is the most common muscular dystrophy in adults, and one of several genetic conditions that cause muscle wasting and progressive weakness. Patients with DM1 report that chronic fatigue is the most debilitating symptom of their condition, although the biological underpinning of this effect is not known. Wheeler and his colleagues wanted to test the value of exercise in reversing this symptom.

The disease is caused by a gain-of-function mutation that leads to the expression of higher levels of a genetic element called an expanded microsatellite CUG repeat. The researchers used mice genetically engineered to carry the same defect and treated some of them with an antisense oligonucleotide, which is essentially a strand of genetic material that sticks to RNA to repair specific gene defects.

Then they studied the effects of exercise on old mice with the gene defect who received only the oligonucleotide, some that were only compelled to exercise, some that had both the treatment and exercised, and a group that received a placebo (a saline solution). They compared the post-exercise activity levels of mice in each of those arms of the trial. They also measured the responses of young mice with the defect who just received the placebo. The mice’s activity was measured using a special type of enclosure that records the mouse’s movement.

This study provides preliminary answers to at least two questions: How effective should scientists expect gene therapy for this disease will be in actual patients? And could exercise benefit such patients?

“We were surprised that even on its own, exercise helped the mice recover from exertion more quickly,” says Wheeler. “Exercise plus the antisense treatment had an even greater effect. But the antisense alone was of no measurable benefit.”