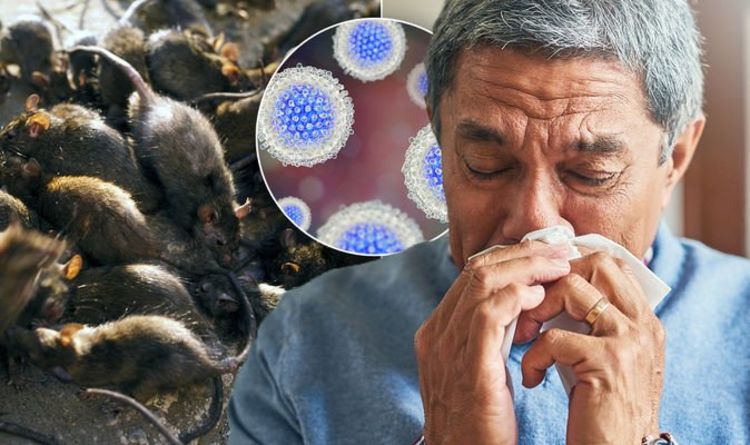 Hepatitis E is a deadly viral infection that causes almost 50,000 deaths every year. Now, scientists have revealed that the virus is being spread to humans from rats, with many people not even aware that they have the disease.

On April 30, a 61-year-old man was hospitalised for abnormal liver function in Hong Kong.

Scientists were surprised to find that he had hepatitis E; although it was a strain of the virus that isn’t usually found in humans.

In fact, it was a type of virus that stems from rats, sparking concern that there were more people in the region unknowingly spreading a new infection.

But, they later discovered that he was the 11th person to be diagnosed with hepatitis E from rats in Hong Kong since 2018. 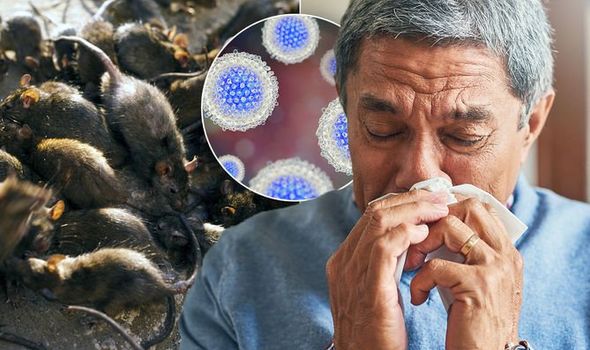 The virus can be transmitted to humans if rats contaminate our food or drinking water.

But, the scientists were particularly concerned as the most recent hepatitis patient didn’t have any signs of rat infestation at his home, and hadn’t taken any recent trips.

“Suddenly, we have a virus that can jump from street rats to humans,” said Dr. Siddharth Sridhar, the Hong Kong University who made the discovery.

He told CNN: “What we know is the rats in Hong Kong carry the virus, and we test the humans and find the virus.

DON’T MISS
Hepatitis A outbreak: Rise in Florida Hepatitis cases [LATEST]
Holiday vaccines: The SIX vaccines you should get – and where for [WARNING]
Horror as ‘hepatitis C sufferer’ spreads blood from open wound in shop [LATEST]

“But how exactly it jumps between them – whether the rats contaminate our food, or there’s another animal involved – we don’t know. That’s the missing link.”

It also doesn’t help that because the virus is relatively new, the incubation period and infectiousness of the disease are unknown.

The treatment used for human-based hepatitis E strain has also proven to be ineffective for the rat strain.

This may also be the tip of the iceberg, as hundreds of other ‘silent’ cases of the infection may exist. 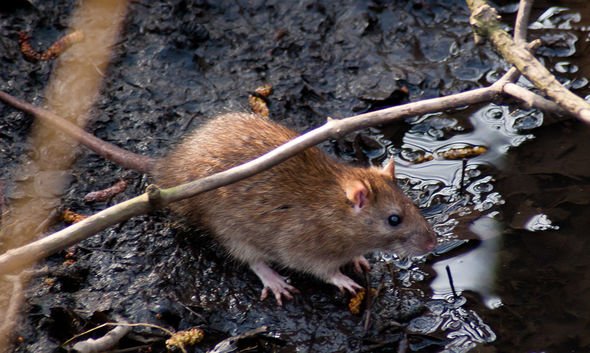 Hepatitis E is found all across the world, but it’s most commonly reported in East and South Asia.

In the UK, an average of 942 people have been diagnosed with the virus each year, over a five-year period.

It’s an illness of the liver, and it usually produces a mild disease.

But, symptoms can vary from person-to-person, and in some cases – mainly in pregnant women – it can be fatal.

The most common hepatitis E symptoms include pale stools, a yellowing of the skin, and darkening of the urine.

Patients have also reported tiredness, a fever, committing, abdominal pain, and a loss of appetite.

The UK government has urged anybody who thinks they may have hepatitis E to speak to a doctor.

You could lower your risk of infection by cooking meat thoroughly, washing your hands before preparing and eating food, and by boiling all drinking water when you’re travelling.