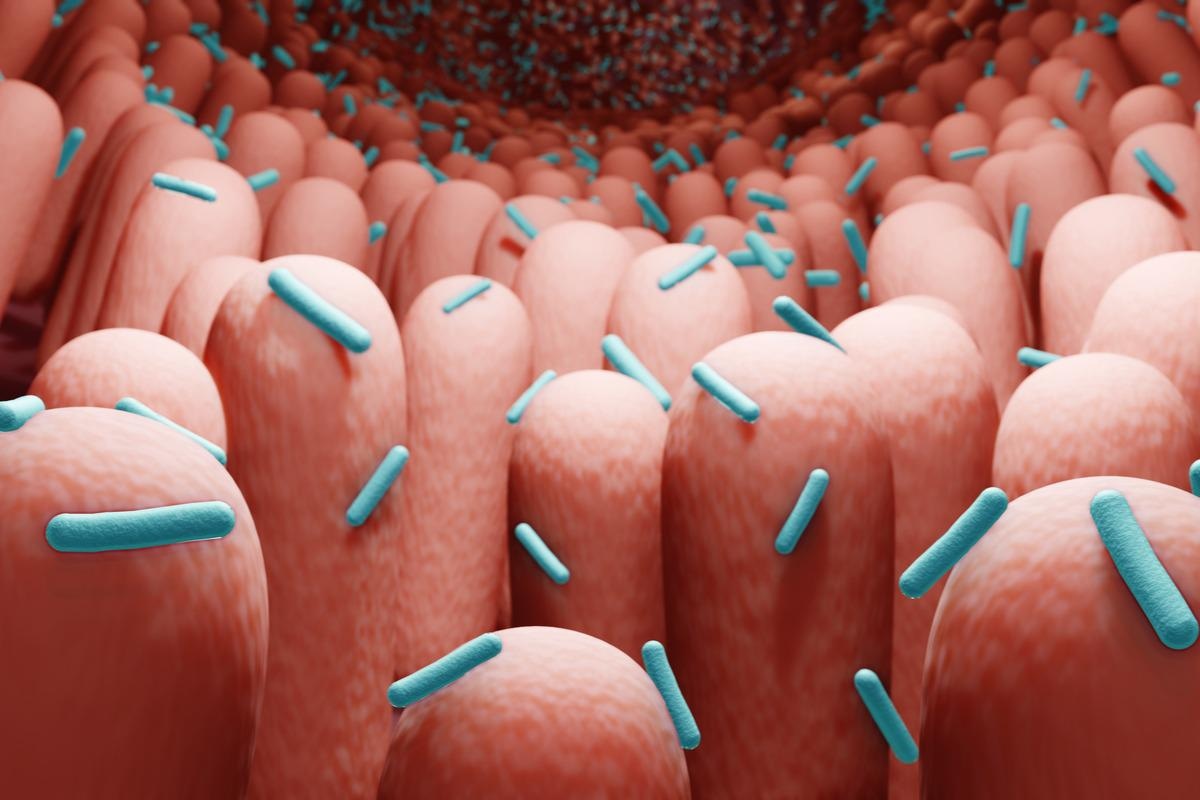 Severe acute respiratory syndrome coronavirus 2 (SARS-CoV-2) primarily infects epithelial lung cells, but it has been known to spread beyond these cells, especially in severe cases.

Recently, scientific attention has shifted to studies examining the effects of SARS-CoV-2 infection in the gut, and researchers from the University of Duisburg-Essen have been investigating differences in the fungal gut microbiome in patients with mild-to-severe coronavirus disease 2019 (COVID-19).

The researchers collected samples from a cohort of 212 patients presenting at a hospital between April and November 2020. SARS-CoV-2 was detected using real-time polymerase chain reaction (RT-PCR) assays on nasopharyngeal swabs. To confirm gut infection, the ITS2 region was amplified using PCR on samples purified from rectal swabs. Comparisons between categorical metadata and alpha diversity metrics were computed with the Kruskal-Wallis test, and significant differences in beta diversity among groups were tested for using permutational multivariate analysis of variance (PERMANOVA).

Linear discriminant effect size analysis was used to assess for biomarkers. The minimum acceptable threshold was calculated by iterative sub-sampling inside groups to remove the effect of unbalanced sample sizes between positive and negative SARS-CoV-2 patients.

The final study population included 53 participants, 30 SARS-CoV-2 patients, of which 21 were non-severe, and 23 SARS-CoV-2 negative patients. One patient had received antibiotics, and none had received antifungal therapy. Other variables known to affect the state of the gut microbiome did not significantly differ between groups, and the period between hospital admission and sampling was similar for all individuals.

The negative group was more likely to be male and younger. The only comorbidity that was significantly different between groups was hypertension, which was less frequent in the patients with non-severe COVID-19. Patients presented with standard symptoms in expected proportions.

Patients with severe or critical COVID-19 exhibited significant differences in both alpha and beta diversity in the fungal gut microbiome, presenting with lower Shannon diversity, richness, and evenness compared to non-severe COVID-19 patients.

Significant phylum differences between the groups were revealed by PERMANOVA multivariate analysis, and principal coordinates analysis revealed clustering of patients with severe disease.

High inter-individual dominating genus variation between individual patients within a group characterized the fungal gut microbiome, with a single species dominating the microbiome in 18 out of the 53 total patients – with a minimum abundance of 75%. This occurred more frequently in individuals with severe disease compared to non-severe disease (55% and 19%, respectively). Linear discriminant analysis of effect size identified that those suffering from severe COVID-19 had the phylum Asocmycota and the genus Bipolaris enriched in their gut microbiomes. Those with less severe disease had 22 different taxa enriched compared to the control group.

Following this, the correlation at the genus level of the fungal gut microbiomes was analyzed in order to better understand the networks by which fungi compete for nutrients or produce metabolites. Both positive and negative patients were characterized by three interconnected communities with positive co-occurrences, but the members of and interactions between these communities differed greatly between groups.

The genera with the highest connectivity of positive correlations included Fusarium, Gibberella, Sarocladium, Aureobasidium, Geomyces, Trichoderma and Phialemoniopsis. SARS-CoV-2 positive patients had the largest interconnected community, consisting of 32 positively correlated genera – including two overrepresented in SARS-CoV-2 positive patients and 30 different genera of the Ascomycota. In SARS-CoV-2 negative patients, a small sub-network with five genera was comprised of Aureobasidium, Fusarium, Penicillium and Trichoderma – all of which produce antimicrobial peptides. This group had a second, larger interconnected community that consisted of 20 fungal genera, 13 of which were associated with SARS-CoV-2 negative patients.

Two genera known to have anti-inflammatory properties and are depleted in SARS-CoV-2 patients, Bifidobacterium and Roseburia, were negatively associated with fungal taxa in negative patients, and not involved in inter-kingdom correlations in SARS-CoV-2 positive patients.

This research has gathered and analyzed data from SARS-CoV-2 patients, revealing significant differences in the diversity of the gut microbiomes, the proportion of individuals with one species dominating the microbiome, and the phyla and genus' enriched.

As well as this, the authors have successfully analyzed correlations at the genus level, and identified differences in inter-kingdom correlations between fungal and bacterial gut microbiomes. This study could help inform healthcare workers and drug manufacturers, potentially helping to develop a treatment for some of the effects of SARS-CoV-2.

Sam completed his MSci in Genetics at the University of Nottingham in 2019, fuelled initially by an interest in genetic ageing. As part of his degree, he also investigated the role of rnh genes in originless replication in archaea.