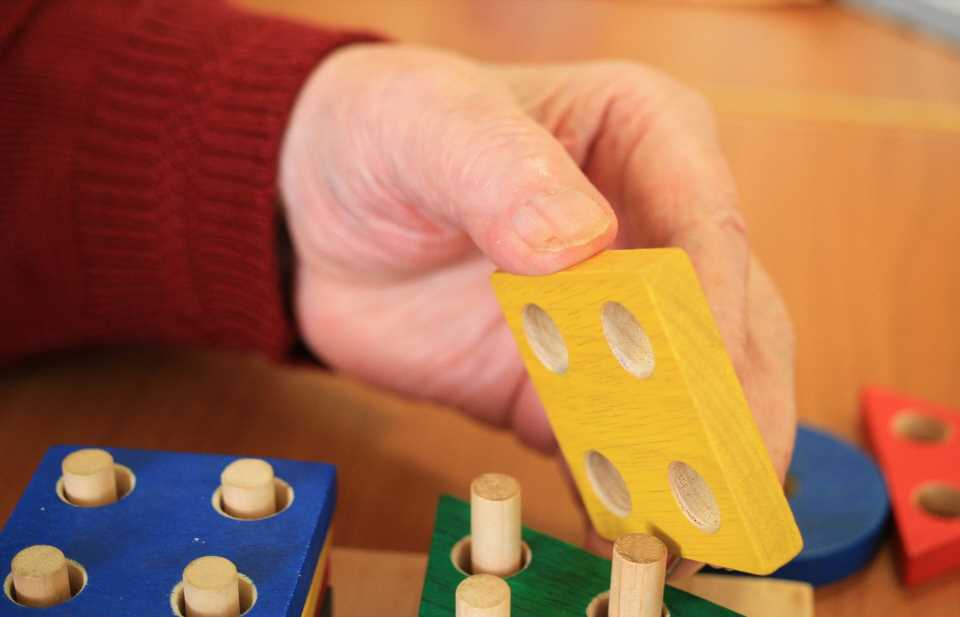 Low levels of folate (vitamin B9) in the blood may be linked to a heightened risk of dementia and death from any cause in older people, suggests research published online in the journal Evidence Based Mental Health.

Levels should be routinely monitored and deficiencies corrected in older age, especially given that blood levels of folate tend to tail off with age, with up to 1 in 5 older adults estimated to be folate deficient, say the researchers.

The evidence to date suggests that folate deficiency affects cognition and nerve signaling in the brain, making it a possible risk factor for subsequent dementia.

But the few studies that have looked at this have included small numbers of participants and produced mixed results.

And because of the time it takes for dementia to develop, it’s been difficult to rule out reverse causation, whereby folate deficiency could be a consequence of pre-clinical dementia rather than its cause, they add.

They therefore wanted to see if serum folate deficiency might be linked to the risks of incident dementia and death from any cause in a large national sample of older adults, and to include the potential role of reverse causation.

They drew on the medical records of 27,188 people served by one national healthcare provider in Israel. All the participants were aged between 60 and 75, and had had no pre-existing dementia for at least 10 years before blood folate checks began in 2013.

Their records were monitored for a diagnosis of dementia or death up to the end of 2017.

Some 3418 (just under 13%) participants were folate deficient, defined as levels below 4.4 ng/ml. Folate deficiency was associated with a substantially heightened risk of both dementia and death from any cause.

This compares with an estimated dementia incidence of 4.24 and of death from any cause of 5.36 per 10,000 person years among those who weren’t folate deficient.

After accounting for potentially influential factors, including co-existing diabetes, depression, cognitive decline, vitamin B12 deficiency, smoking and the use of folic acid supplements, the folate deficient were 68% more likely to be diagnosed with dementia and nearly 3 times as likely to die from any cause.

Further analyses didn’t significantly weaken the observed associations, but when stratified by length of monitoring period, reverse causation couldn’t be ruled out.

This is an observational study, and as such, can’t establish cause, particularly in light of the potential role of reverse causation, acknowledge the researchers.

But it’s possible that folate deficiency might affect homocysteine levels and therefore the vascular risk of dementia, and/or compromise DNA repair of neurons, making them vulnerable to oxidative damage, which in turn might speed up brain cell aging and damage, they explain.

They conclude: “Serum concentrations of folate may function as a biomarker used to modify the risks of dementia and mortality in old age,” adding that older adults should be routinely screened for folate deficiency.