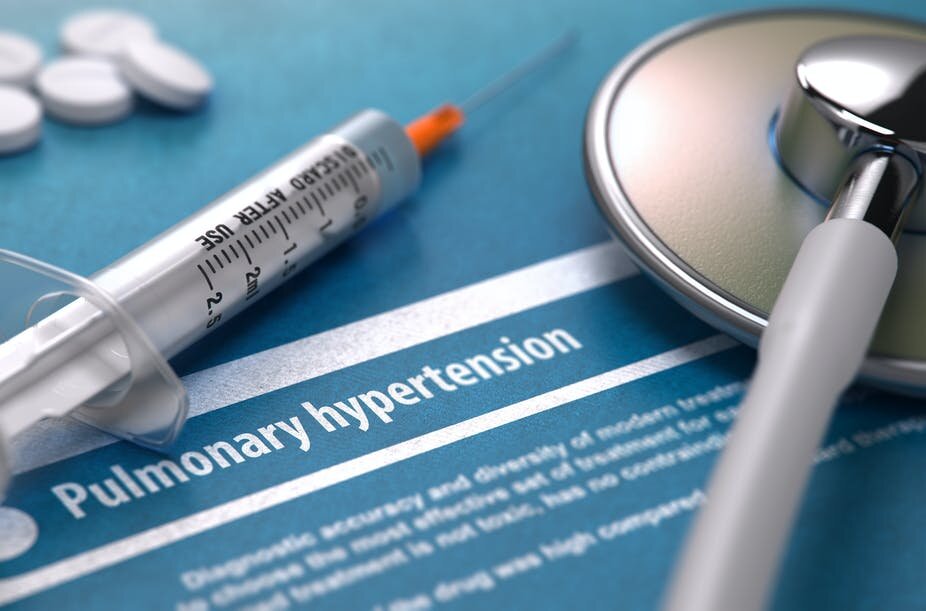 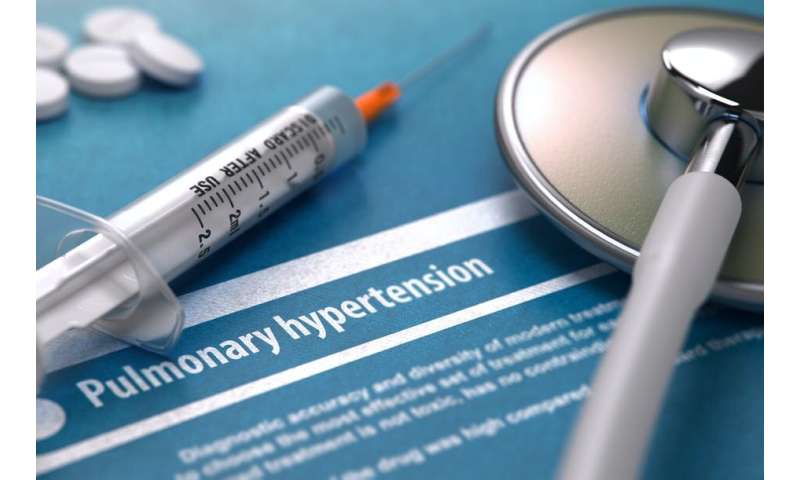 Pulmonary hypertension is elevated blood pressure that occurs exclusively in the lungs. It is a deadly condition that affects an estimated 75 million people worldwide. Around 80% of them live in low- and middle-income countries. In a recent literature review my colleagues and I found that the prevalence of pulmonary hypertension in Africa can range anything from 10% to 68%.

It’s not understood why certain patients develop it and others not. Pulmonary hypertension is considered to be a medical consequence of several other conditions. These include left heart disease, HIV infection, tuberculosis (TB), bilharzia or schistosomiasis, and chronic obstructive pulmonary disease such as asthma, emphysema and chronic bronchitis. Patients with any of these diseases are at risk of developing pulmonary hypertension.

To complicate this even further, pulmonary hypertension is not easily picked up by primary healthcare doctors due to the unspecific nature of the symptoms. This could lead to the misconception that the patient might have a persistent cold or flu, to only later—when it is too late—find out that it was pulmonary hypertension.

With statistics suggesting that thousands of people might die from this disease, something has to be done. Advocacy could potentially increase awareness for, and clinical interest in pulmonary hypertension. This is especially important among clinicians and researchers in the primary, secondary, and tertiary healthcare sectors.

Raising awareness could lead to the much-needed shift in thinking similar to what has driven established pulmonary hypertension centers around the world.

Symptoms of pulmonary hypertension include shortness of breath, inability to do simple physical activities such as picking up items from the floor or walking up stairs. Other symptoms can be chest pain and a persistent cough. These symptoms are not specific for pulmonary hypertension, and this means that the condition is often misdiagnosed or confused with other diseases, leading to a delayed diagnosis.

Delayed diagnosis of pulmonary hypertension has long been recognized as a significant challenge in low- and middle-income countries where there are limited resources. Patients could be seen by a primary healthcare physician for months or years and still not get the appropriate diagnosis. This delay is sadly fatal because even specialized treatments are ineffective at a progressed stage of the disease. The number of people suffering from pulmonary hypertension without getting a proper diagnosis or better treatment is unknown.

There’s a lack of awareness in the primary healthcare sector and gross under-diagnosis due to a lack of resources. The disease may be more prevalent than is frequently described in the literature. Many doctors are also overwhelmed with the burden of infectious diseases in low- and middle-income countries. These working conditions can draw attention away from detecting pulmonary hypertension at an early stage.

The gold standard for diagnosing pulmonary hypertension is right heart catheterisation. But this is an invasive technique, during which a catheter is inserted into the right side of the heart through an incision made in the neck of the patient. This procedure is not always conducted in less fortunate countries, and less accessible in remote areas where patients are far from a cardiologist with experience in right heart catheterisation.

In the past, patients with pulmonary hypertension have died within three to five years of diagnosis. But with advancements in drug development, this has changed, and the use of different combinations of specialized drugs can increase patient survival for up to nine years.

In areas where access to investigations is limited, pragmatic and potentially non-invasive diagnostic and treatment methods could be adopted. This may lower the barriers to treatment. It is important that doctors adjust diagnostic protocols to determine an earlier diagnosis, especially in the context of low- and middle-income countries. This has led to the observation that a cheaper, non-invasive technique, heart scan (similar to an ultrasound scan done on pregnant women), is sufficient to confirm pulmonary hypertension in patients of countries where right heart catheterization is not possible.