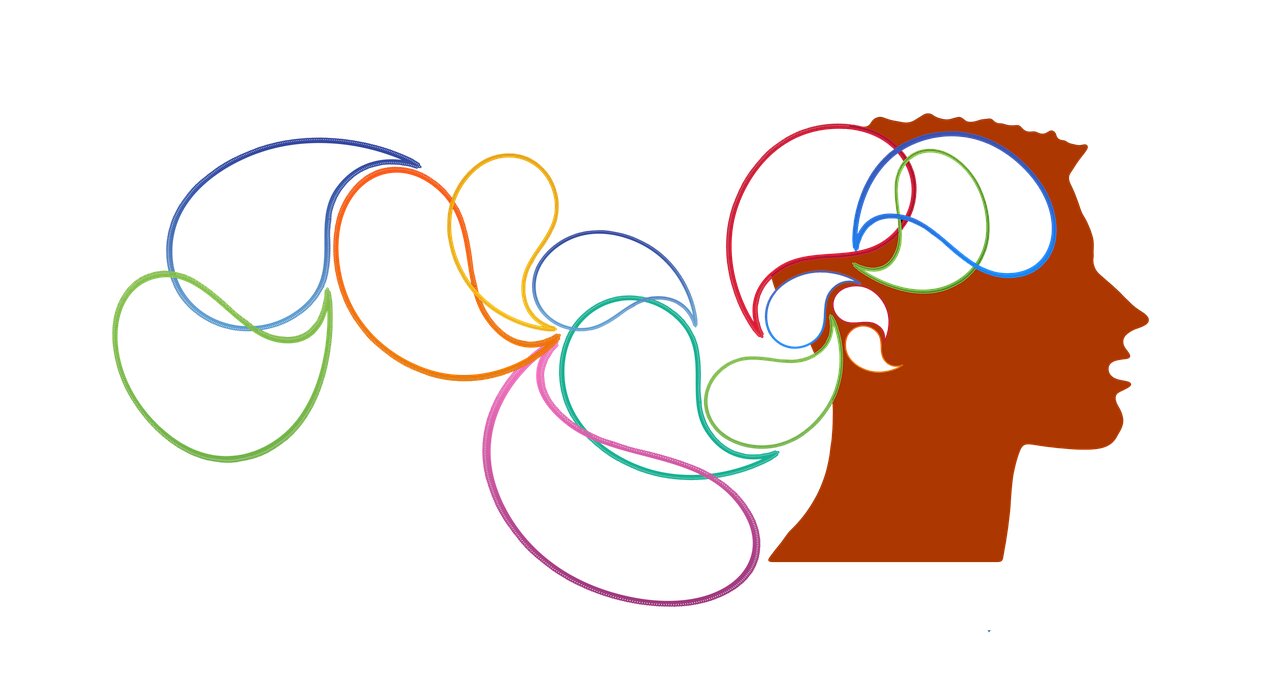 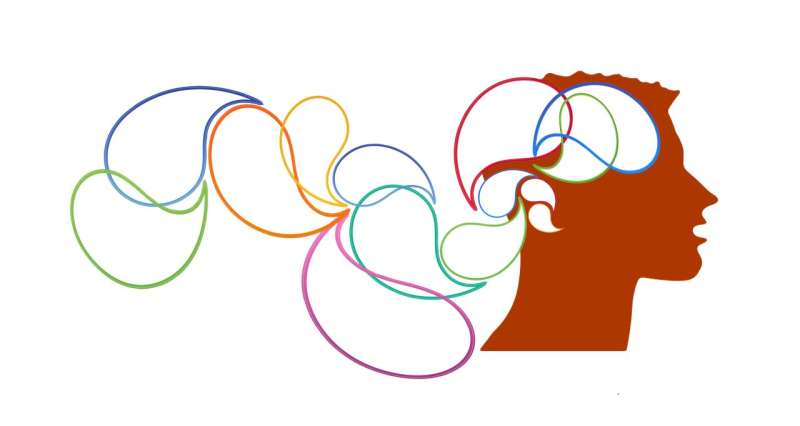 When trying to avoid an unwanted thought, people often reactively reject and replace the thought after it occurs. But proactively avoiding an association in the first place can be much more efficient, and help prevent the repetitive looping of unwanted thoughts, according to a new study publishing July 14 in PLOS Computational Biology by Isaac Fradkin and Eran Eldar of the Hebrew University of Jerusalem, Israel.

Trying to stop thinking unwanted repetitive thoughts is a familiar experience to most people. Often, a cue can repeatedly evoke unwanted thoughts or memories. In addition to the need to expel unwanted associations from their mind, people have to make sure these unwanted associations do not keep coming again and again in an endless loop, and do not become stronger and stronger over time.

In the new study, researchers studied how 80 English-speaking adults came up with new associations to common words. All participants viewed words on a screen and had to type an associated word. People in one group were told ahead of time they would not receive monetary bonuses if they repeated associations, so they set out to suppress the thoughts of previous words they had input.

Based on reaction times and how effective participants were at generating new associations, the researchers used computational approaches to model how people were avoiding repeated associations. Most people, they found, use reactive control—rejecting unwanted associations after they have already come to mind.

“This type of reactive control can be particularly problematic,” the authors say, “because, as our findings suggest, thoughts are self-reinforcing: thinking a thought increases its memory strength and the probability that it will recur. In other words, every time we have to reactively reject an unwanted association, it has the potential to become even stronger. Critically, however, we also found that people can partially preempt this process if they want to ensure that this thought comes to mind as little as possible.”