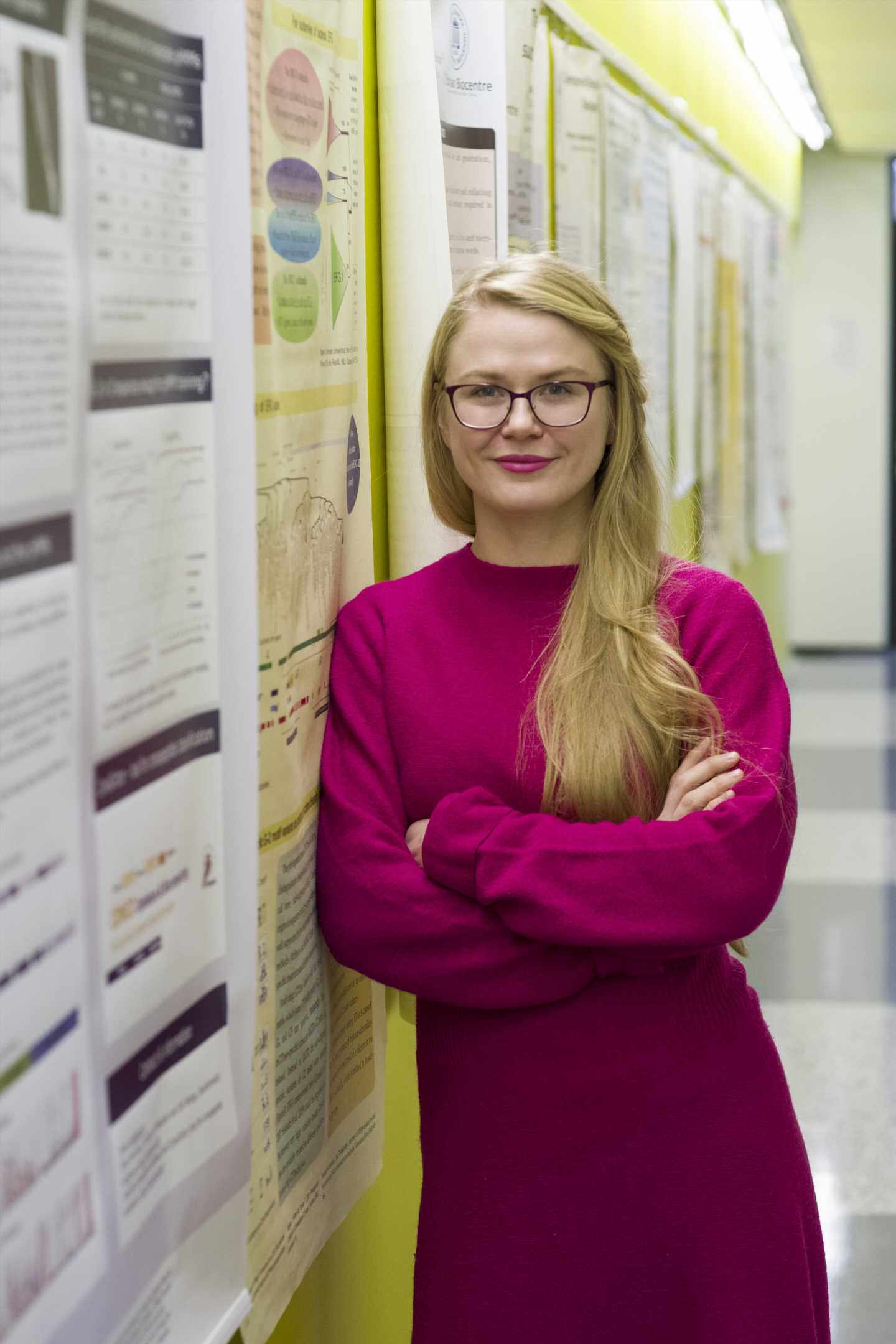 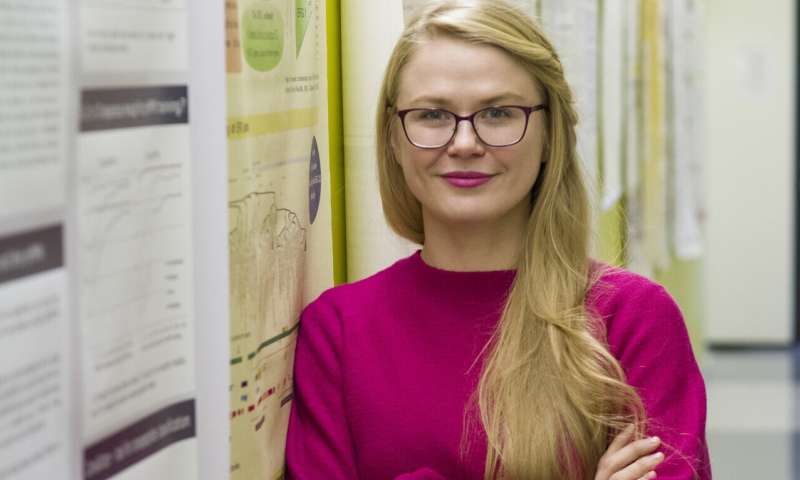 Researchers at the Estonian Genome Center at the University of Tartu have described hitherto undiscovered associations between miscarriage and maternal genes. They have published their findings in Nature Communications.

Miscarriage is the most common complication of pregnancy, affecting about 15% of clinically confirmed pregnancies. Although, the risk of miscarriage increases with maternal age, and has been associated with number of different reasons, up to two-thirds of miscarriages are unrecognized or undiagnosed and causal underlying factors remain largely unknown.

Researchers have found that miscarriage has a genetic component, though most previous studies focused on associations of single maternal genetic variants with recurrent miscarriage. Furthermore, the majority of these studies have had small sample sizes, and as a consequence, found largely inconsistent results. “Our study involved a large number of women whose gene variants were examined throughout the genome to find risk factors for sporadic or consecutive miscarriages,” explained Triin Laisk, the first author of the paper and a Senior Research Fellow at the Estonian Genome Center.

Results show that miscarriage etiopathogenesis is partly driven by genetic variation potentially related to placental biology. Additionally, analysis of health outcomes associated with miscarriage confirms previous observations and identifies several novel ones, such as associations with asthma, depression and irritable bowel syndrome. Authors also noted links between smoking, mental health and general well-being and miscarriage. “Although previous studies have shown that miscarriage increases the risk of depression and cardiovascular diseases, the underlying reasons are unknown. However, genetic research will help us better understand what could be behind such associations,” said Laisk.