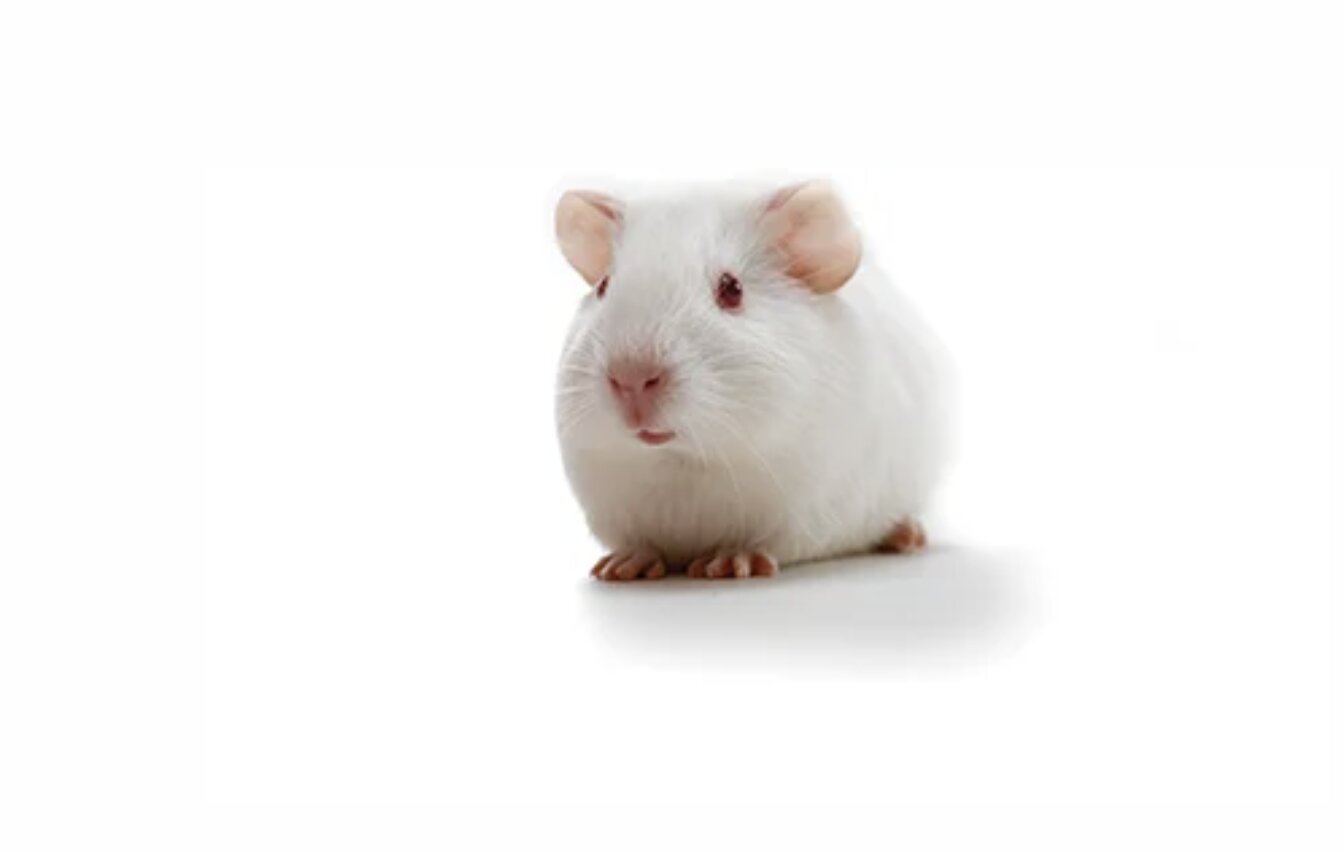 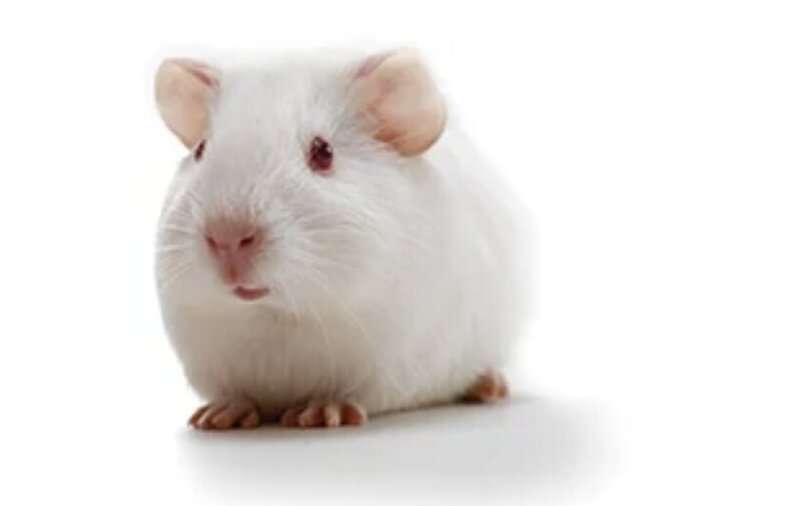 There are many components to aging, both mental and physical. When it comes to the infrastructure of the human body—the musculoskeletal system that includes muscles, bones, tendons and cartilage—age-associated decline is inevitable, and the rate of that decline increases the older we get. The loss of muscle function—and often muscle mass—is scientifically known as sarcopenia or dynapenia.

For adults in their 40s, sarcopenia is hardly noticeable—about 3% muscle mass is lost each decade. For those aged 65 years and older, however, muscle decline can become much more rapid, with an average loss of 1% muscle mass each year. More importantly, sarcopenia is also marked by a decrease in strength, impaired gait, reduced physical activity, or difficulty completing everyday tasks.

The proportion of older adults aged 65+ is projected to more than double by the year 2060, driving research into the process of musculoskeletal decline. Researchers at Colorado State University’s Columbine Health Systems Center for Healthy Aging believe they have found an animal model that will help them better understand it and find ways to curtail the symptoms.

The study, published in Frontiers in Physiology: Striated Muscle in October, is an example of using comparative medicine to understand human diseases and conditions.

Scientists often rely on animal models to mimic disease progression and study the prevention, diagnosis and treatment of conditions. However, until now, no animal model has been able to fully capture all aspects of human musculoskeletal aging.

“Existing preclinical models either rely on unloading the muscle, meaning mimicking bedrest in an animal, or they must wait until the animals get really, really old, and even then they don’t really get the same muscle aging phenotype as people do,” said Karyn Hamilton, a professor in the CSU Department of Health and Exercise Science, an associate director at the Center for Healthy Aging, and a researcher on the study.

In their work, Hamiliton’s team found that the Dunkin Hartley guinea pig was a good candidate for a muscle aging model due to the animal’s tendency to develop osteoarthritis (OA) at a young age.

Hamilton teamed up with Dr. Kelly Santangelo—an associate professor in the Department of Microbiology, Immunology, and Pathology at CSU, who has been studying primary OA in Hartley guinea pigs for many years—and Associate Professor Raoul Reiser, also in Department of Health and Exercise Science, to understand how skeletal muscle changes as OA progresses in guinea pigs.

The team hypothesized that those muscle changes might mimic human musculoskeletal aging.

As humans age, it may be that maintaining muscle function is more important than preventing loss of mass.

The researchers compared muscle changes observed in Hartley guinea pigs with those in Strain 13 guinea pigs, which tend to develop OA later in their lifespan and, therefore, might not exhibit the same classic signs of muscle aging.

“If you look at the overall picture, we think that some of the key things that always happen with human muscle aging—that shift toward a less powerful, slower-twitch muscle phenotype—are quite clearly modeled in the Hartley guinea pigs,” Hamilton said. “And we believe that if we started looking at even older guinea pigs, we might see more of the things that people think of as classic sarcopenia.”

This study provides a baseline that allows the team to take multiple directions in future research. One direction will be to employ functional tests to study how muscle strength and gait or mobility change with age in the Hartley guinea pigs, and how these changes mimic the deterioration of muscle function in aging humans.

A priority will be to identify if Hartley guinea pigs can be a valuable translational model for identifying interventions that show promise for preventing or slowing the decline in overall musculoskeletal function with aging in humans.

In fact, Hamilton and Santangelo have already begun treating the guinea pigs with plant-based phytochemicals that target a protective suite of genes. The treatment seems to reverse some signs of musculoskeletal aging at the molecular level by improving mitochondrial function as well as preventing joint deterioration and preserving aspects of gait that normally deteriorate with advancing age.