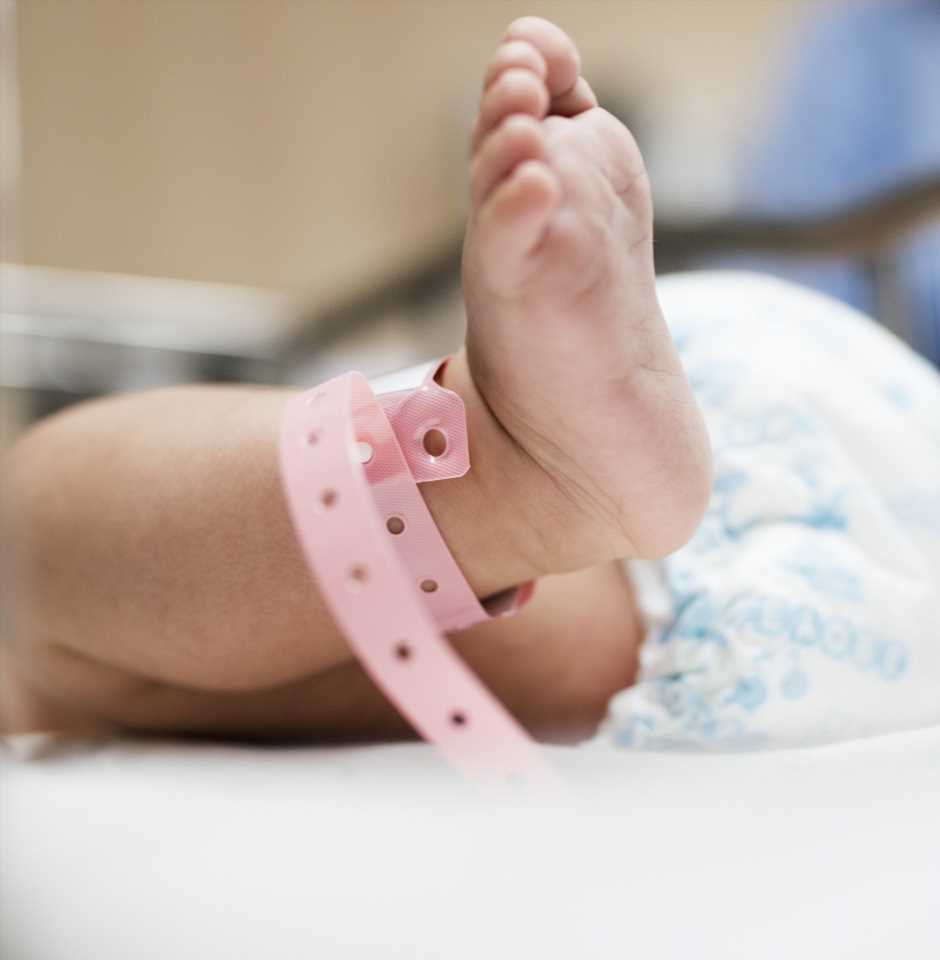 A study of more than 3.5 million Nordic children suggests that the risk of autism spectrum disorder (ASD) may increase slightly for each week a child is born before or after 40 weeks of gestation. Martina Persson of the Karolinska Institutet in Stockholm, Sweden and colleagues present these findings in the open-access journal PLOS Medicine.

The causes of ASD are complex and remain unresolved, but they likely involve both genetic and environmental factors. Some previous research suggests that children born before or after their due dates (40 weeks of gestation) may have an elevated risk of ASD. However, most of those studies have been limited in scope and have not accounted for sex and birth weight.

To better understand potential links between gestational age and risk of ASD, Persson and colleagues analyzed medical registry data on more than 3.5 million children born in Sweden, Finland, or Norway between 1995 to 2015. Within that cohort, 1.44 percent of the children were diagnosed with ASD, and 4.7 percent were born pre-term—before 37 weeks of gestation.

The analysis, which covered gestational ages at birth ranging from 22 to 44 weeks, showed that overall risk of ASD was low for every age, especially for girls born post-term (after 42 weeks of gestation). However, the relative risk of ASD increased for each week of gestational age below or above 40 weeks.