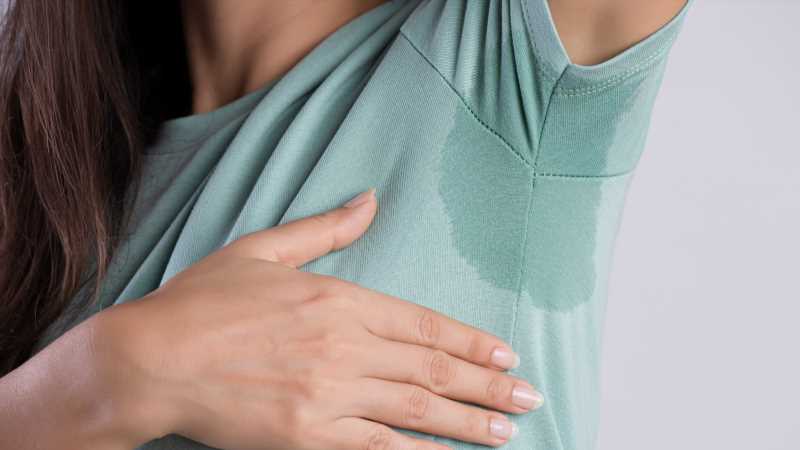 Our day-to-day morning routine most likely involves putting on some kind of deodorant or antiperspirant; we’ve been conditioned to hide our smells and sweat when we’re out in the world. But if you decide to cast your cares to the wind and go antiperspirant free or if you’re switching to natural deodorants that don’t stop sweat, be warned that you will find your armpits are stinkier, but only at first. Your bacteria will adjust and the smell won’t be as funky (via North Carolina State University).

When deodorant and antiperspirant wearers stop using the products, a scientific study found an increase in Staphylococcus hominis bacteria, basically the bacteria that causes the familiar armpit stink, and they found that people who didn’t regularly wear deodorant or antiperspirant had armpits with more corynebacterium, a non-smelly bacteria.

One important distinction to make first is that antiperspirant and deodorant aren’t the same thing, though some products do both. Deodorant covers smell and antiperspirant helps stop sweating. Joshua Zeichner, a board-certified dermatologist explained to Well + Good, “Antiperspirants work by blocking wetness from reaching the surface of the skin,” says “These contain aluminum salts that form a plug or blockage within the sweat glands to physically prevent sweat. […And] without antiperspirant, perhaps your skin may better clear dirt, oil, and debris that accumulate on the skin and within the sweat glands.”

Aluminum in antiperspirant is bad news if you have kidney problems

Potential links between aluminum and breast cancer and a move towards using more natural and organic products has put ditching antiperspirant on the radar, though it is important to know the American Cancer Society found claims linking breast cancer and deodorants do not have a solid scientific grounding (via Penn Medicine).

The aluminum in antiperspirants could be problematic if you don’t have healthy kidneys. Benjamin Chan, DO, explained to Penn Medicine when it could be a problem “Aluminum might be of greater concern if you have kidney problems, especially if your kidney function is about 30 percent or less. Too much aluminum in your body can cause bone diseases or dementia. Usually, excess aluminum is filtered out of your body by your kidneys. So, people with weakened kidney function can’t filter aluminum fast enough. However, if you have normal kidney function, your kidneys can usually process the amount of aluminum from antiperspirants and cosmetics that is absorbed through your skin.”

You don’t have to have kidney problems to want to ditch antiperspirant, it could just be a move to a more natural daily routine and being OK with letting the world see that you, like any other human, sweat. Power through the stink zone once you give it up. It gets better.