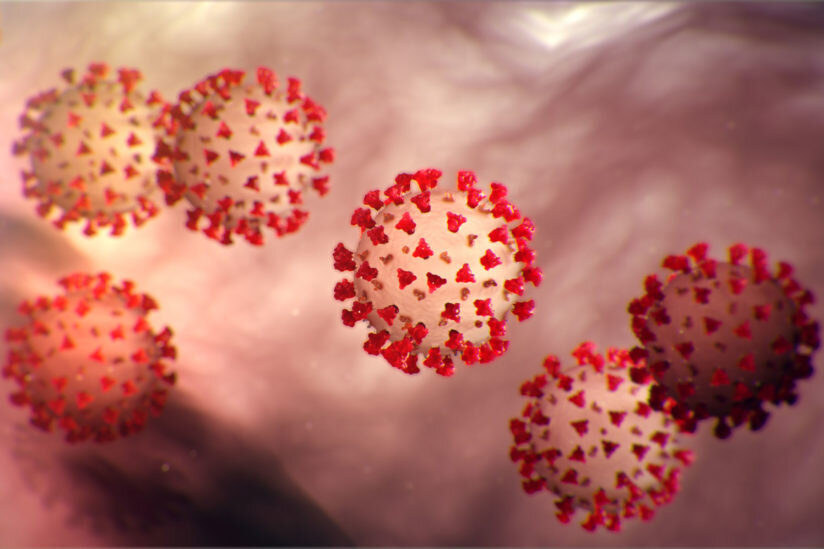 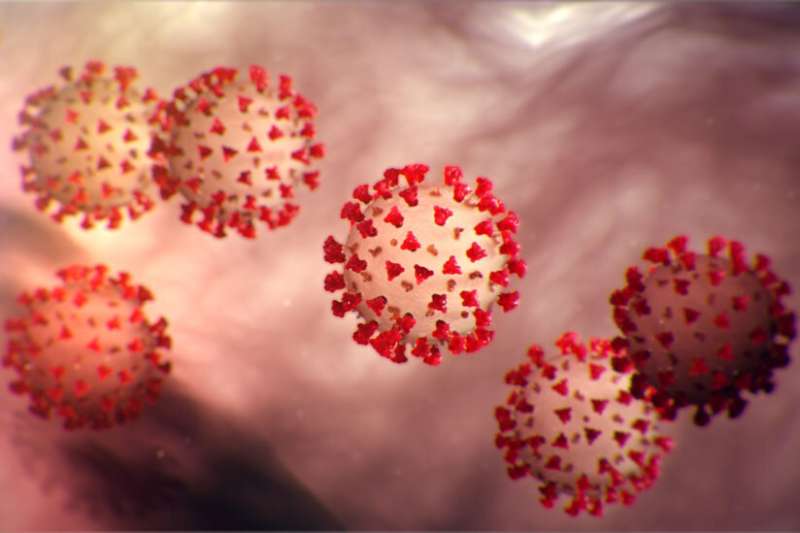 Despite a leveling off of the COVID spike in Los Angeles in recent weeks, the city’s death toll continues to rise. It’s left people around Southern California and the rest of the country asking the same question: Why does L.A. have so many COVID-19 cases?

The question is a valid one, with a multitude of answers: Population density, poverty, housing, misinformation and COVID fatigue all have some part in the 1.2 million confirmed cases in L.A. County. However, according to some USC faculty members, certain factors play a larger role than others.

For Dana Goldman, interim dean at the USC Price School of Public Policy, one of the main issues is crowding.

“When we think about density of a population, we have to rethink the definition,” Goldman said.

“It usually means the number of people per square foot or some other metric of land area, but it turns out that’s not really relevant for an infectious disease.”

There is a major difference between high-rise apartments, where people are separated by floors and walls, and areas where people are forced to cram into one room. In L.A.”s case, people-per-bedroom turns out to be a more relevant measure when factoring the spread of infectious disease, said Goldman, the Leonard D. Schaeffer Chair and Distinguished Professor of Pharmacy, Public Policy and Economics.

“When you start using these types of density measures, L.A. is the most crowded city in the U.S.,” he said, “And that, of course, comes back to all the issues that we knew: homelessness, land use and development.”

Just over 13% of L.A. city residents live in overcrowded conditions—higher than in New York City, which has a rate of just under 10%. Part of that difference stems from the number of renters, as well as how much they’re paying in rent. Nationally, just under a third of renters pay more than 30% of their income toward rent; in L.A., half of renters do—with 30% spending more than half their income on it.

“This is a unique Los Angeles thing,” said Marlon Boarnet, professor of public policy and chair of the Department of Urban Planning and Spatial Analysis at USC Price.

“Inevitably, that’s going to lead to housing overcrowding with more people in fewer rooms. So, for a disease where one of the key transmission vectors is ‘you’ve got folks in the same household and you can’t separate room to room,” I suspect that made us quite vulnerable.”

It’s an issue that Boarnet said is not unknown to most Angelenos. Going back decades, the city simply hasn’t built as much housing as it’s needed. And the housing that is available is difficult for lower-income workers to obtain on the open market or even with housing subsidies. This leads to multiple people—even full families—renting out small apartments.

“If everyone isn’t safe, none of us are,” Boarnet said.

“If you have a population that is vulnerable in overcrowded housing because that’s all they could afford and they’re moving around because they have to, it leaves the region vulnerable.”

Undocumented and overcrowded amid a pandemic

That vulnerability is especially prevalent in an area that LaVonna Lewis calls the “gray economy,” or unreported—and untaxed—economic activity.

“So many people in Los Angeles are off the grid in some respects, and I’m not talking about essential workers; I’m talking about invisible workers,” said Lewis, teaching professor and associate dean of diversity, equity and inclusion at USC Price.

“Those that are undocumented still have to make ends meet and still need to provide for their families.”

“Safe distancing becomes increasingly difficult when you’re in these small spaces and your job mandates outside contact, just to make sure that your family is able to keep a roof over their heads,” she said.

To talk about why L.A. has so many COVID-19 cases is to talk about any number of issues that Angelenos have known about for too long. The pandemic has been a “widener of inequalities,” as Boarnet put it. With new data coming in every day, there are only going to be more questions to answer.