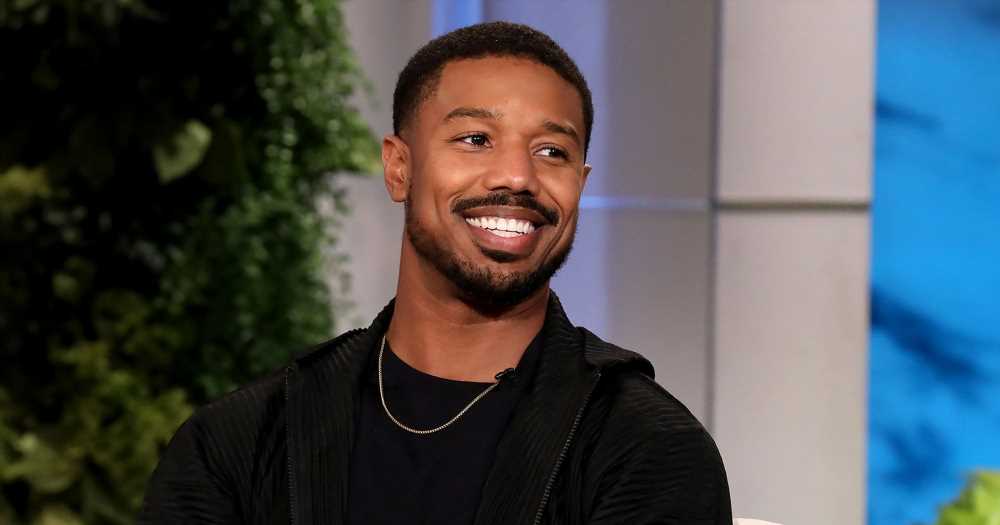 Even Michael B. Jordan can’t resist a second helping of pasta. The 34-year-old Black Panther actor admitted he fell into some unhealthy habits while in lockdown during the coronavirus pandemic.

Celebrities Get Honest About Gaining Weight in Quarantine

“Please tell me you at least gained the ‘quarantine 15’ like we did,” Ellen DeGeneres teased the Friday Night Lights alum during the Monday, May 10, episode of The Ellen DeGeneres Show.

After joking that his all-black outfit was chosen for a slimming effect, Jordan confessed that he put on a “solid” 10 pounds over the past year. Despite typically being on top of his fitness routine and diet, the Without Remorse star caved to his cravings. 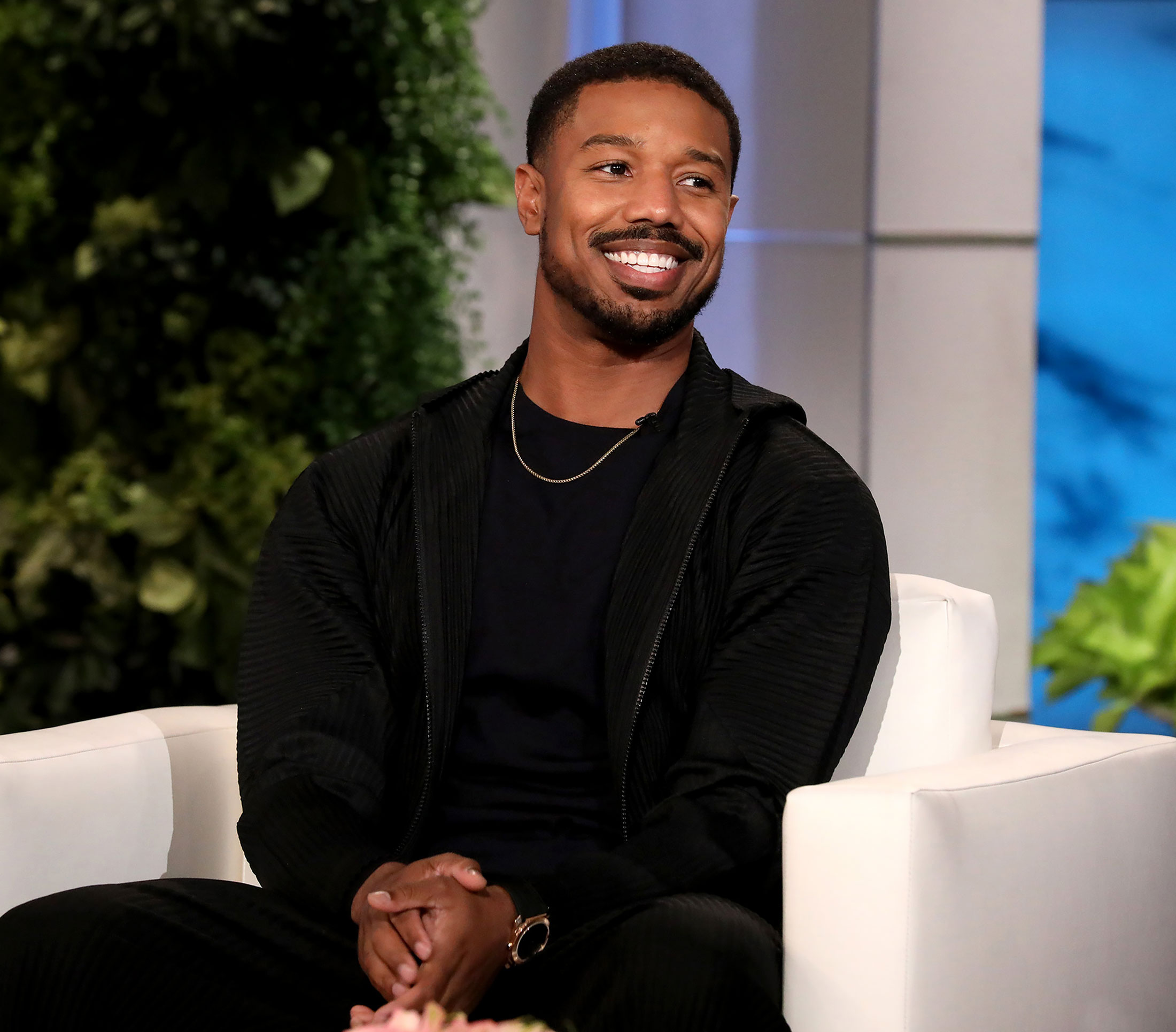 “When I was bad, I would probably do — I love carbs — so I did, like, a chicken cheesesteak sub,” Jordan described on Monday. “I did pizza and pasta, so that’s kind of my trifecta that I like.”

The carb overload “all in one sitting” is definitely different from Jordan’s usual meal plans, though he doesn’t avoid those foods entirely on a regular basis. “I’ll usually do carbs earlier in the day so I can work it off,” he explained. “[Then] more rice and salads and vegetables and stuff like that. … I have to be [disciplined].”

Cooking was a big help for Jordan when it came to passing the time during the quarantine. The Creed actor “learned to make a lot of pasta dishes” that he would later send to his family members.

“Couldn’t really see them that often,” he added. “So what I would do is, late [at] night, me and my boy Bryce, we would make all these fresh pestos and … I would cook at the house. … I put them in these mason jars, put a little logo and then I would drop it off at the house.”

He couldn’t keep fitness on the back-burner for too long, however. While gearing up to portray Navy SEAL John Clark in Without Remorse, Jordan upped the ante on his workouts, using weights, ropes and swimming to push his training to the next level. 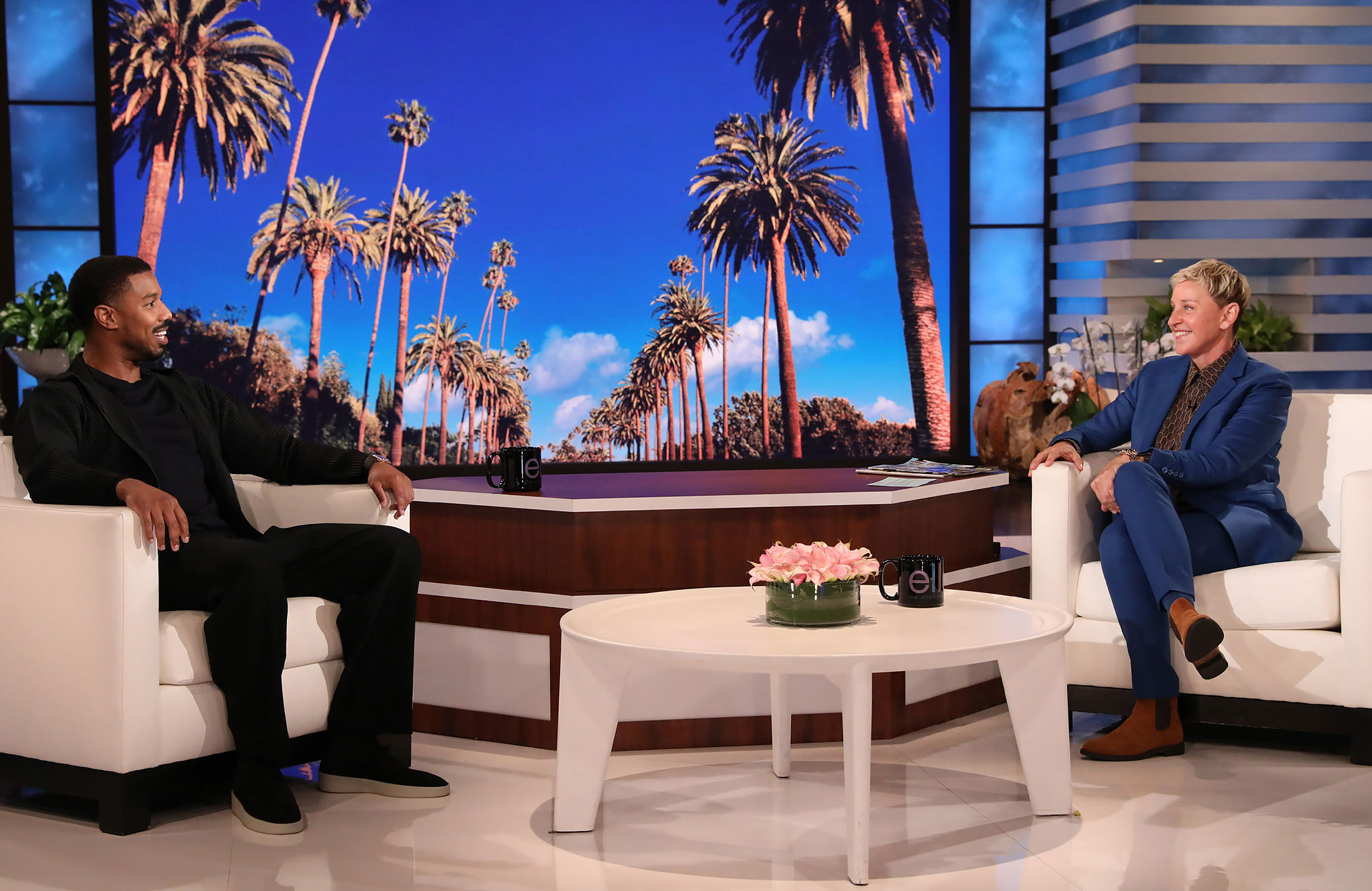 “Especially with me, with all these injuries over the years, being in the water really just keeps my joints comfortable, it takes the pressure off some of my injuries using the water resistance,” he recently told Men’s Health.

Personal trainer Corey Calliet, who teamed up with Jordan ahead of his latest film, told Us Weekly that the Fruitvale Station star is fully committed to his routines — no matter what gets thrown his way.

“It’s his ability to not quit and push harder. A lot of people who [are] under the stress of getting ready for movies have to deal with day-to-day life and businesses. They have the leisure of not going as hard. Michael is the opposite,” the fitness guru exclusively explained in April. “When it’s time for us to lock in and get it done, it’s like a machine and he does it all.”