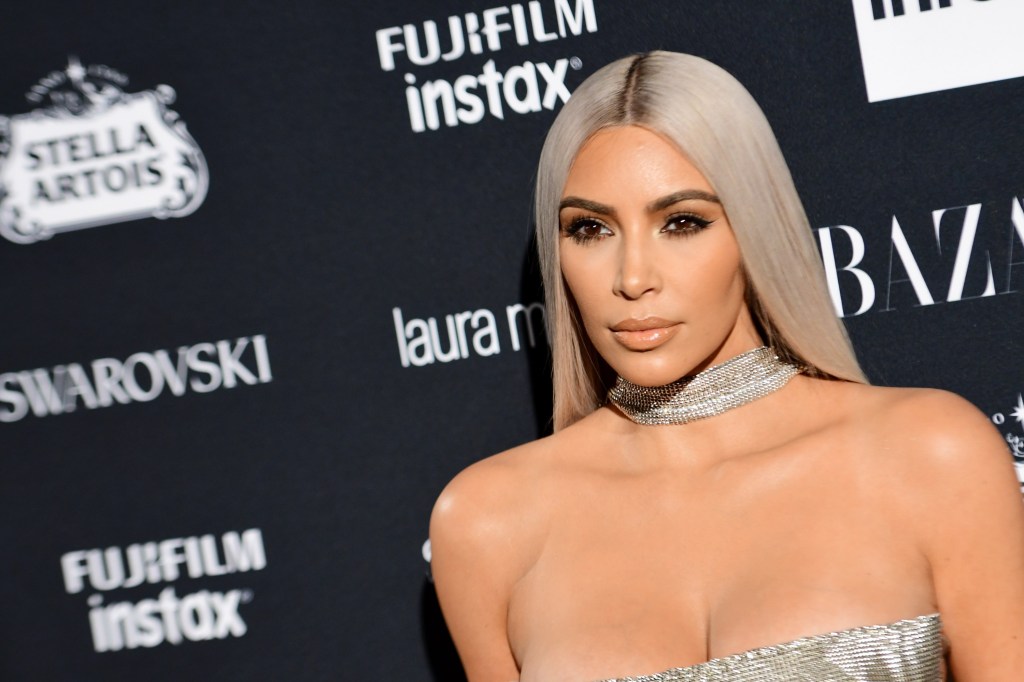 Most kids scowl or cry or close their eyes when they don’t want to be in a family photo. And who can blame them? It’s exhausting to sit still and smile for what seems like forever to get the perfect picture. However, Kim Kardashian’s daughter North West, 9, whom she shares with ex Kanye West, took it to the next level — and gave a big “F U” to her mom’s Christmas photos.

In the season finale of The Kardashians that aired on Hulu today, the SKIMS founder shared that her daughter made a rude gesture during the photoshoot.

“Most of the photos I saw were unusable because North was sticking out her middle finger,” Kardashian said in a confessional, per Insider.

“Taking a family photo is the most stressful time in my life, like no matter what,” added Kardashian, who is also mom to Saint, 6, Chicago, 4, and Psalm, 3, with West.

“You could never predict what our Christmas card is going to be like because it’s just so stressful,” she continued. “They always cry. Nobody gets along.” We’ve all been there. Although, it’s a little more acceptable to send out crying photos to friends and family than photos with this rude gesture.

Kardashian was every parent when she added, “It’s days like this when I really just need to lock myself in the room by myself for just a good 30 minutes.” Again, been there! Sometimes you just have to remove yourself from the equation and take a second to breathe.

This isn’t the first time North was so done with a holiday photo shoot. On The Ellen DeGeneres Show on Dec. 17, 2019, Kardashian said, “It’s the most anxiety to get four kids together smiling in a room.”

But it was North who had the most trouble. “So North was having a day, so she refused to be in the shoot and she was just crying because she wanted her specific hairstyle.”

Kardashian decided she wasn’t going to fight with her. “I said, ‘Fine, you’re not going to be in the card, that’s the decision,’” she says. The next day, North changed her mind, so they Photoshopped her into the photo.

“But to teach her a lesson, I would’ve just left her out,” DeGeneres jokes. “That’s what I would have done. That’s why I don’t have kids.”

Here’s hoping Kardashian has better luck for the 2022 photos!

Check out these celebrities who love their nannies.