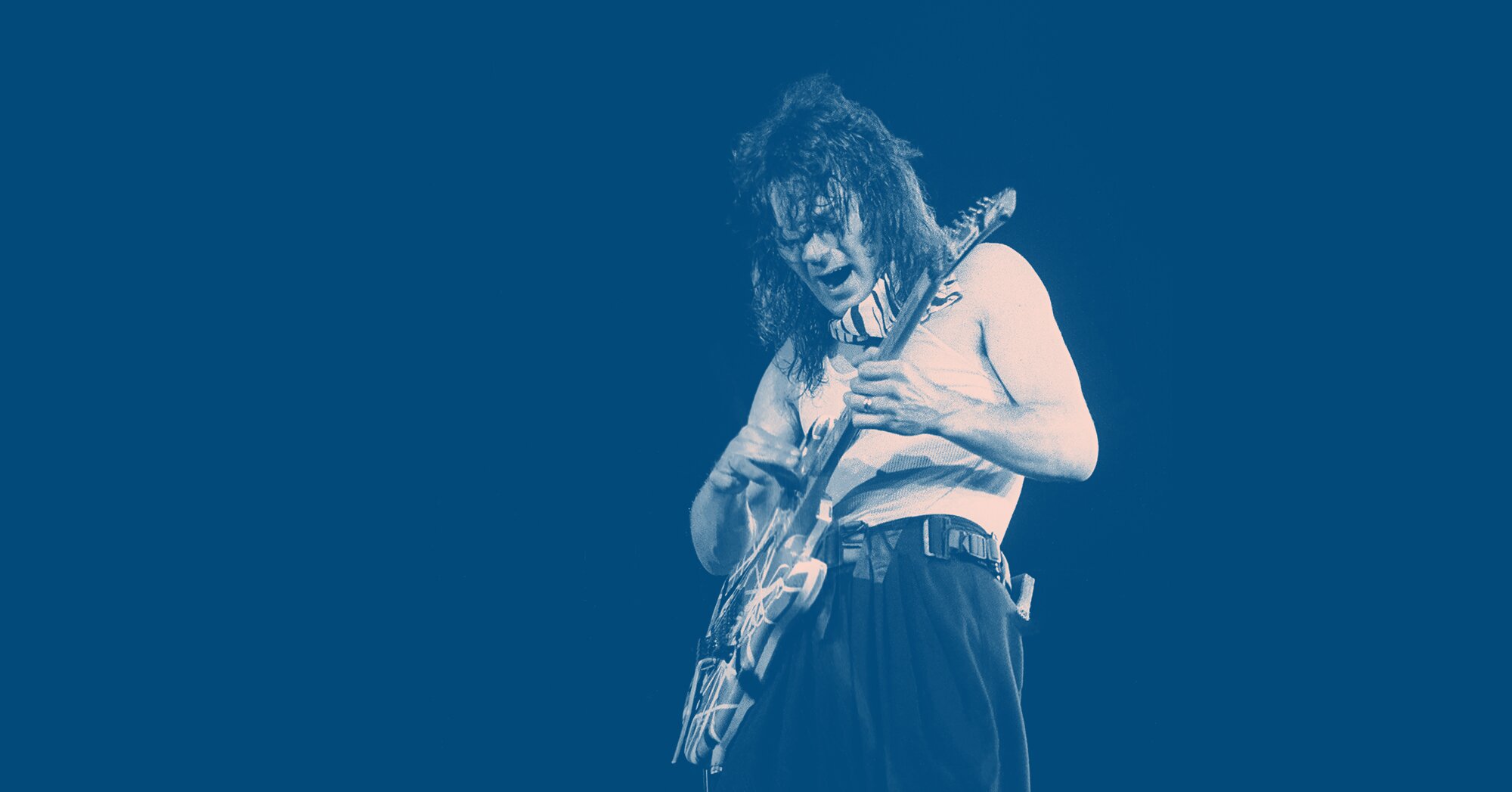 Eddie Van Halen, co-founder of the iconic rock band Van Halen, died on Tuesday at 65 years old after a “long and arduous battle with cancer,” his son Wolfgang Van Halen revealed on Twitter.

"He was the best father I could ever ask for," Wolfgang wrote. "Every moment I shared with him on and off stage was a gift. My heart is broken and I don't think I'll ever fully recover from his loss."

The New York Times reports that in 2019, news surfaced that Van Halen was being treated for throat cancer. News outlet TMZ, also reported that the legendary guitarist had suffered from throat cancer for several years, and had been in and out of the hospital. However, things took a turn for the worst in the last 72 hours, as reported by TMZ, when “doctors discovered his throat cancer had moved to his brain as well as other organs.”

According to the US National Library of Health's MedlinePlus resource, throat cancer is a type of head and neck cancer that has a few different names, depending on the part of the throat that's affected: the oropharynx, the hypopharynx, the nasopharynx, or the larynx (voice box). It is unclear which specific type of throat cancer Van Halen had battled.

Heavy drinking and tobacco use are the most common risk factors for throat cancer, MedlinePlus says, though certain types of throat cancer have certain other causes (Oropharyngeal cancer, for example, is highly linked to the human papillomavirus, or HPV.) It should be noted that, while it is unclear what caused Van Halen’s cancer, he did have a history of substance abuse, but revealed to Billboard in 2015 that he had been sober since 2008.

The most common symptoms of throat cancer, per MedlinePlus, include:

Doctors usually detect and diagnose throat cancers through a physical exam, patient history, imaging tests, and biopsy results. The most common treatments, according to MedlinePlus, include surgery, radiation therapy, chemotherapy, and targeted therapy in some cases.

Following the news, celebrities came out in droves to send their condolences to Van Halen's family. “Heartbroken and speechless,” legendary singer-songwriter and guitarist Sammy Hagar wrote on Twitter. “My love to the family.” KISS co-founder Gene Simmons also shared some kind words: "My heart is broken. Eddie was not only a Guitar God, but a genuinely beautiful soul," he tweeted. Musician Lenny Kravitz, too, weighed in: "Heaven will be electric tonight."