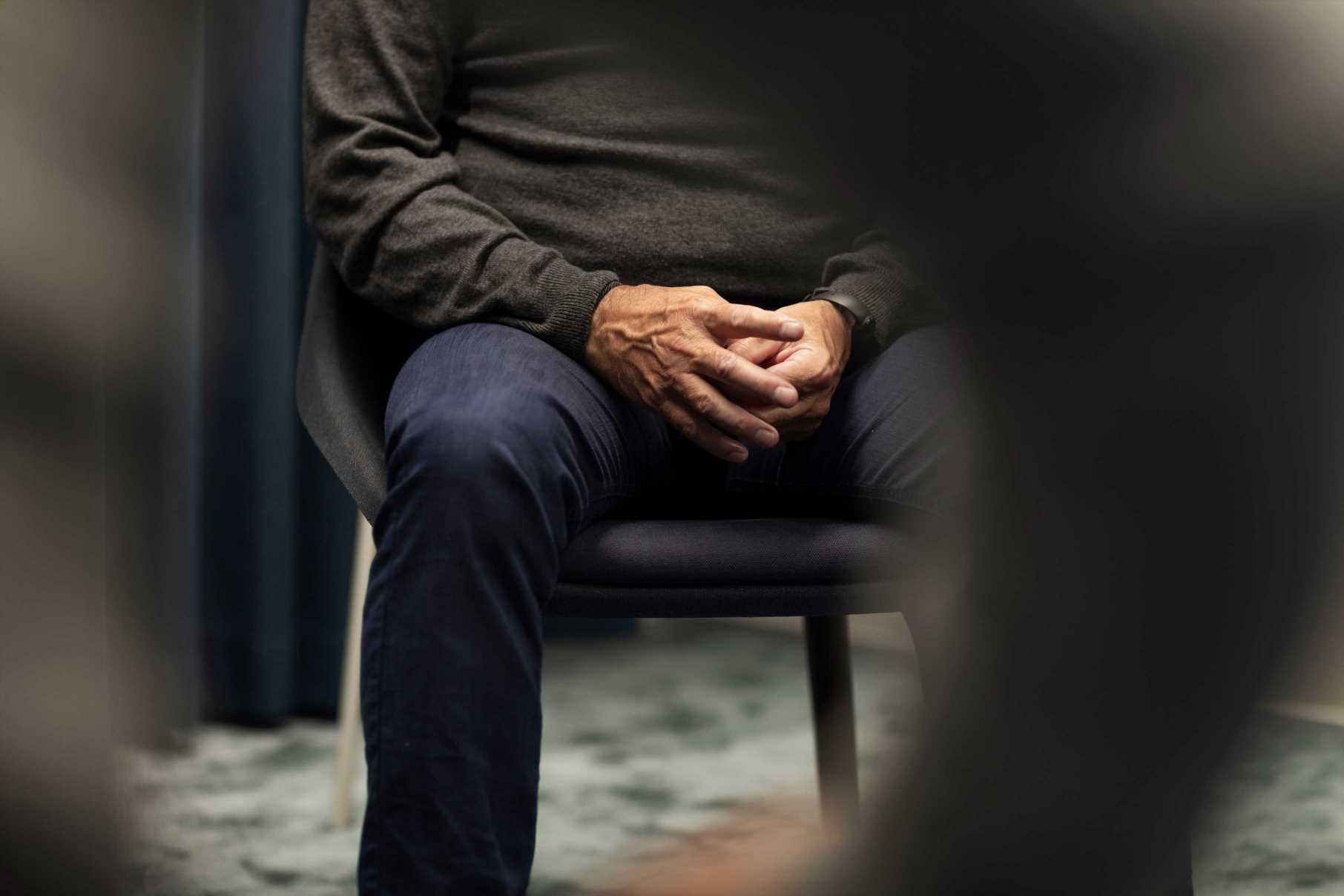 In 2014, the Great Falls, Montana, man was charged with assaulting two detention officers while he was in jail, accused of theft. A mental health evaluation concluded that Fowler, who has been diagnosed with schizophrenia, was unfit to stand trial, according to court documents. After Fowler received psychiatric treatment for several months, a judge ruled that he was unlikely to become competent anytime soon. His case was dismissed, and after a stay in the state-run psychiatric hospital, he was released.

Roughly eight months after the dismissal, Fowler was arrested again, accused of beating a stranger with a metal pipe. As before, he was found unfit for trial, the charges were dropped, and he was eventually released.

At least five times from 2014 through 2021, Fowler went through the same cycle: He was picked up on serious charges, mental health professionals declared him incompetent, and his case was dismissed. Fowler declined to be interviewed for this article. As of July, he hadn’t faced felony charges for more than a year.

In the U.S., criminal proceedings are halted if a defendant is determined to be incompetent. What happens after that varies from state to state. No one is tracking how often criminal charges are dismissed because defendants’ mental illness prevents them from understanding the court process to help in their defense.

Some states have policies to transition hospitalized patients to independence after their criminal charges have been dropped. But in others, such as Montana, there are few landing spots for such patients outside of jail or a hospital to aid in that transition. Health professionals, county attorneys, and criminal defendants have said people declared unfit for trial may have a short stay in a psychiatric hospital before being released without additional oversight.

The vast majority of people with a chronic mental illness aren’t violent, and they are far more likely to be victims of crime than the general population. Plus, health professionals say most defendants who are determined to be incompetent become stable enough through treatment for their case to continue.

Some never do. The criminal justice system has long been a revolving door for defendants with a mental illness. The national nonprofit Treatment Advocacy Center, which advocates to make treatment for a severe mental illness more accessible, found that as of 2017, 21 states made little-to-no effort to create programs that treat those defendants. That failure leaves individuals without stability, and some go on to hurt themselves or others.

“They’re receiving only emergency care, followed by no care,” said Lisa Dailey, the center’s executive director. She added that people go untreated until they face new charges: “You’re creating a system that requires a victim.”

Dr. Karen B. Rosenbaum, a forensic psychiatrist and a vice president of the American Academy of Psychiatry and the Law, said experiences like Fowler’s show a system that fails people who have been released from psychiatric care. “There should be a lot of steps before you go back to the community,” Rosenbaum said.

Some states have created such steps. Colorado has a team of navigators to help coordinate care for people deemed incompetent to stand trial and a restoration program to deliver treatment for patients close to home. In Oregon, a psychiatric review board works with the state hospital to supervise people found incompetent to reduce the risk of future dangerous behavior.

But even in states with programs to stabilize people with a serious mental illness, that treatment isn’t guaranteed, often because of the limited availability of psychiatric services.

Minnesota has a process to identify, treat, and manage risk for people determined to be “mentally ill and dangerous.” However, maintaining appropriate staffing levels at treatment facilities has been a problem, as has finding enough community-based options for people who need a higher level of care than typical group homes can offer. Last year, a KARE 11 statewide investigation found dozens of cases in which people charged with serious crimes — including assaults, rapes, and murders — were deemed mentally incompetent and released without steady treatment or supervision. As a result, more people were hurt, according to the investigation.

Forcing someone into psychiatric care is controversial, creating a tension between autonomy and public safety. For decades, mental health advocates have pushed for local services, such as intensive outpatient treatment programs and transitional placements. But as psychiatric hospitals have been whittled down, local options often don’t have the resources to meet the need.

In Montana, when cases are dropped because defendants are found to be incompetent, local officials must file a petition seeking a judge’s order to have them admitted into psychiatric care. People can be required to attend outpatient treatment options, although attorneys and state officials have said those services often don’t exist or are stretched too thin. More often, people are admitted to the short-staffed state-run psychiatric hospital, which earlier this year lost federal funding because of unsafe conditions and patient deaths.

Montana court and state officials have said cases that are dismissed because a defendant is incompetent are outliers. However, the state doesn’t have a way to track when that happens or how many people in that situation get additional treatment.

Lewis and Clark County Attorney Leo Gallagher said people are sometimes released as soon as their case is dismissed. An involuntary commitment for a mental illness requires people to be an imminent threat to themselves or others. Gallagher said that’s a high bar to meet.

By the time a motion for commitment goes before a judge after someone is found unlikely to become fit to stand trial, the defendant could have been jailed or hospitalized for months. That time frame makes it hard to prove an imminent threat remains, Gallagher said, and a judge is likely to deny the commitment.

“There’s a hole in the system,” he said, adding that he has filed motions knowing they will be dismissed because he can’t meet the burden of proof.

Daylon Martin, a Great Falls defense attorney, said that if clients whose charges were dropped because of an illness are hospitalized, their discharge is often the end of their care. “People just get released back into the community with the expectation they’ll take their medication,” Martin said. “There needs to be a better transition.”

The state-run hospital has long had a waitlist. Dr. Virginia Hill, a recently retired psychiatrist who worked at the Montana State Hospital for more than 35 years, told lawmakers this spring that a typical stay is two to four weeks, “a short commitment in the big scheme of things when you’ve been charged with a very serious felony.” She said that a patient typically leaves the hospital with medicine in hand and local appointments booked but that the patient then exits the system.

“That is the revolving-door population that we have,” Hill said. “The charges are dismissed, and out they go. And they’re usually pretty ill.”

She asked lawmakers to consider defining in state law a way to manage people determined unlikely to become competent. To understand what problems exist, Hill said she’d like to see more data on who the state hospital treats, whether they receive care elsewhere, and the outcome.

Montana lawmakers drafted a proposal for next year’s legislative session aimed at boosting treatment coordination for people discharged from psychiatric care after they were sentenced for a crime. Matt Kuntz, executive director of the Montana chapter of the National Alliance on Mental Illness, is glad to see the proposal but said it doesn’t include people whose charges were dismissed over a competency issue.

“Sometimes people would rather just let the status quo keep going,” Kuntz said, “even if there’s something that’s clearly not working.”