DENVER — Randy Kady says he was in first grade when his teacher began molesting him during class. Kady, now 54, says his teacher sat him on his lap to “look over” his work. The teacher slipped his hands down the 7-year-old’s pants while other students at his Aurora, Colorado, […] 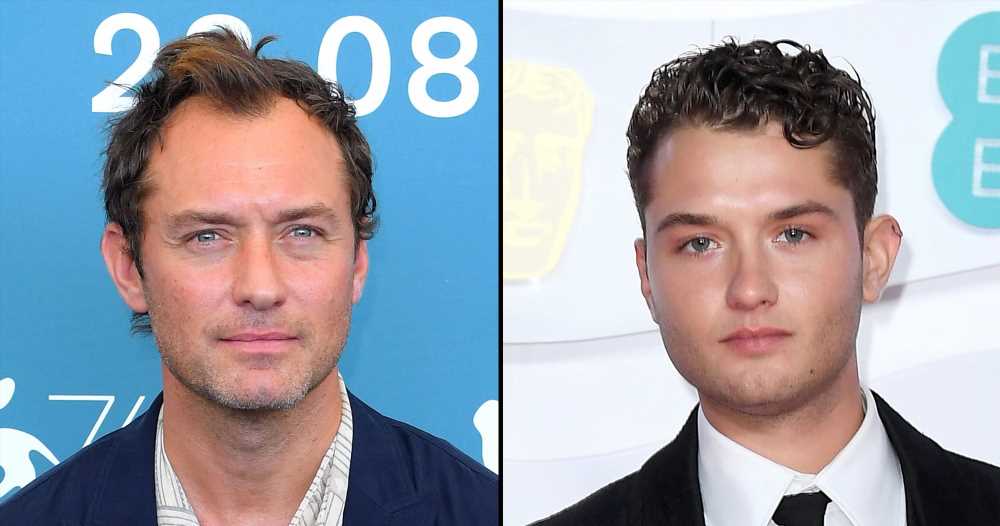