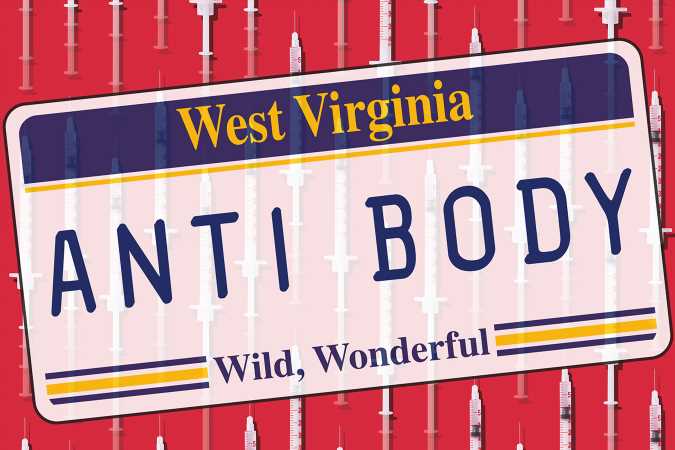 West Virginia raced ahead of the country last winter to get people in nursing homes vaccinated against covid-19, but with cases and hospitalizations on the rise again, state officials want to know whether immunity levels are falling for residents who had their shots. Starting in August, the state plans to […]

Summer is prime vacation time and, if you have kids at home, it's understandable that you'd want to get in a trip before school starts again. But children under the age of 12 aren't currently eligible to receive the COVID-19 vaccine in the US, making them more vulnerable than others […]

The Food and Drug Administration’s approval in June of a drug purporting to slow the progression of Alzheimer’s disease was widely celebrated, but it also touched off alarms. There were worries in the scientific community about the drug’s mixed results in studies — the FDA’s own expert advisory panel was […]

Clare Crawley is opening up about her decision to have her breast implants removed over concerns they're impacting her health. The Bachelorette star shared the news in a video posted to Instagram that she titled, "Coming to Terms." "I'm sharing this in hopes that it might help others going through […] 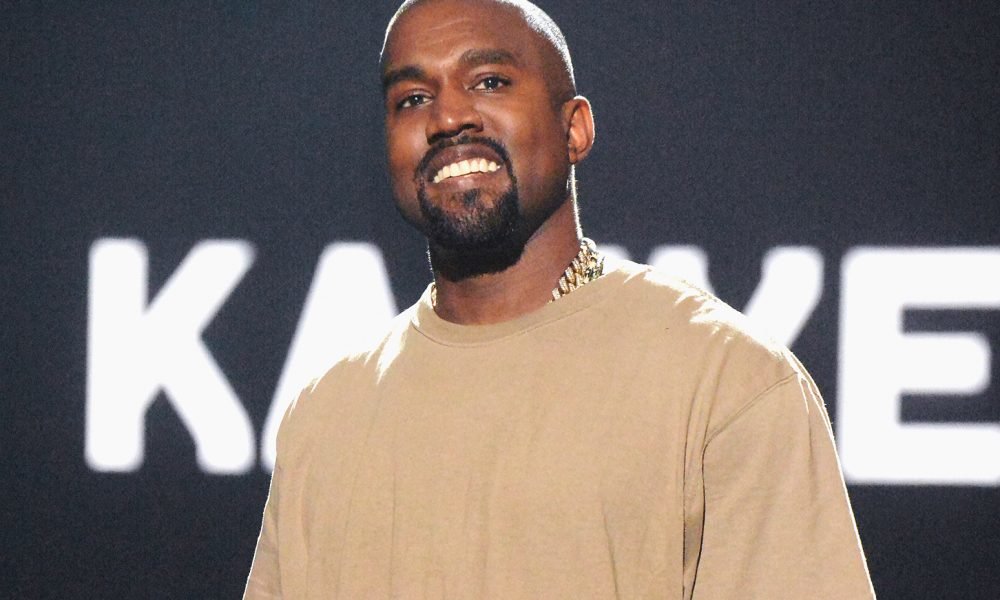 Some of our favorite celebrities can be a touch eccentric. We sometimes can’t really process how they thought about their decisions because they live in a world that is so far from our normal day-to-day life. It’s not something to hold against them, though, and it’s just something we fans […] 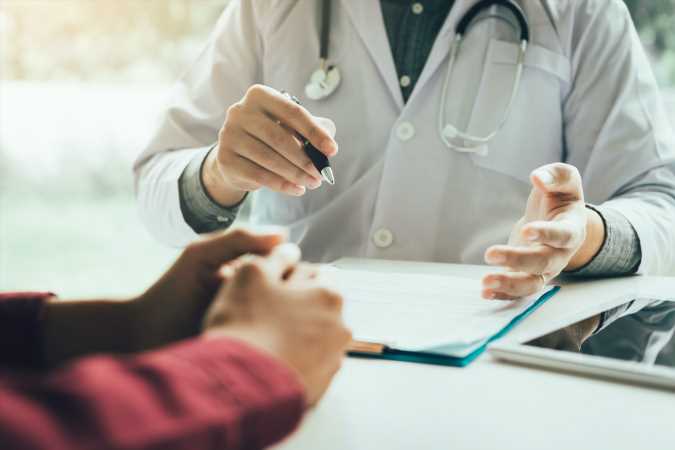 In April, San Francisco-based primary care company One Medical revealed an eye-popping compensation package for its chief executive and chairman, Amir Dan Rubin. His $199 million payday, particularly noteworthy at a company that has yet to turn a profit, made Rubin the second-highest-paid CEO in the United States last year […]

Victoria Cooper thought her drinking habits in college were just like everyone else’s. Shots at parties. Beers while bowling. Sure, she got more refills than some and missed classes while nursing hangovers, but she couldn’t have a problem, she thought. “Because of what my picture of alcoholism was — old […] 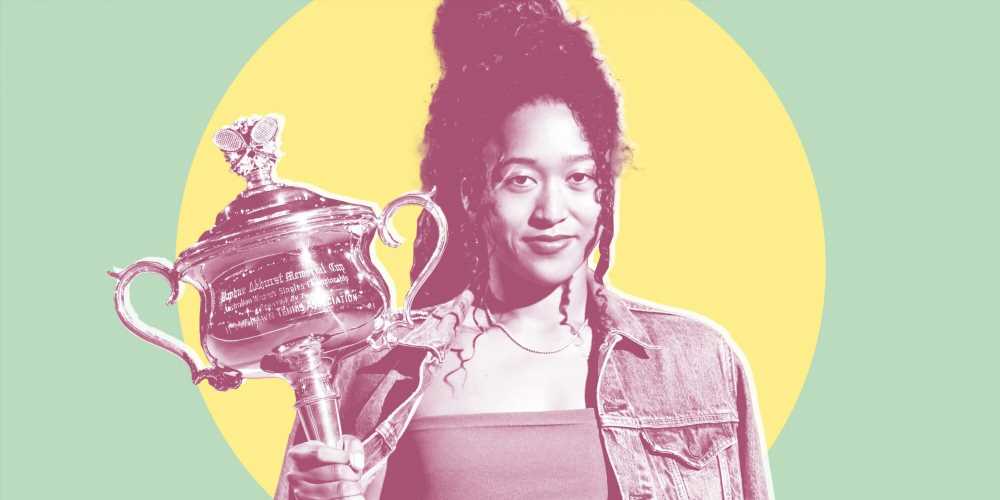 Doing press is a regular part of being a professional athlete, and tennis stars are no exception. But Naomi Osaka just announced that she won't do press at the French Open, aka Roland-Garros. Osaka, who is ranked No.2 in the world right now, shared the news in a statement posted […] 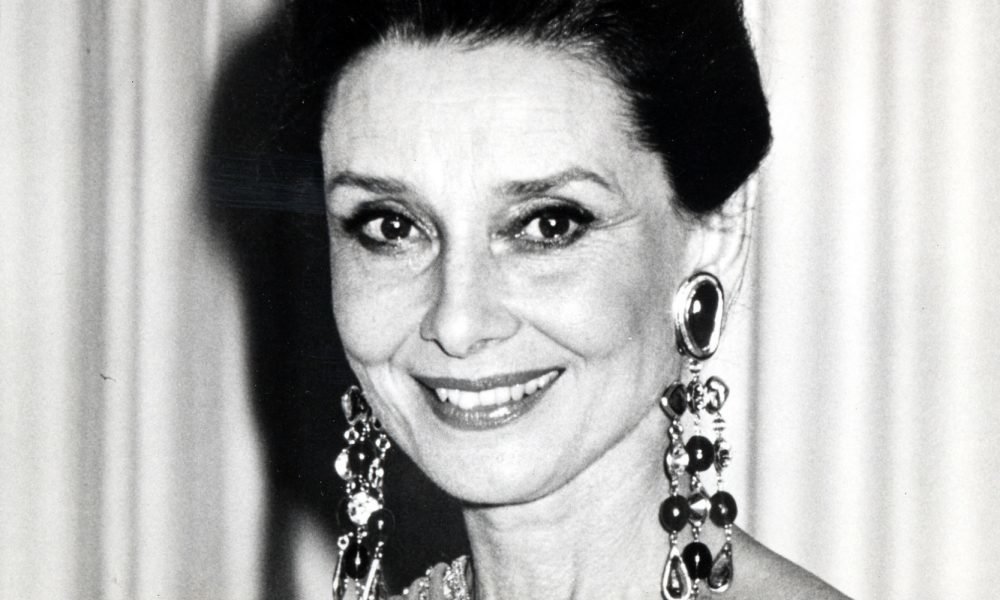 Having a Hollywood-approved figure is easier than you have been made to believe. The beautiful Audrey Hepburn, star of Breakfast at Tiffany’s, remains an iconic model and on-screen actress even 25 years after her demise. Folks still find joy in dressing up as her for Halloween year in and year out. […] 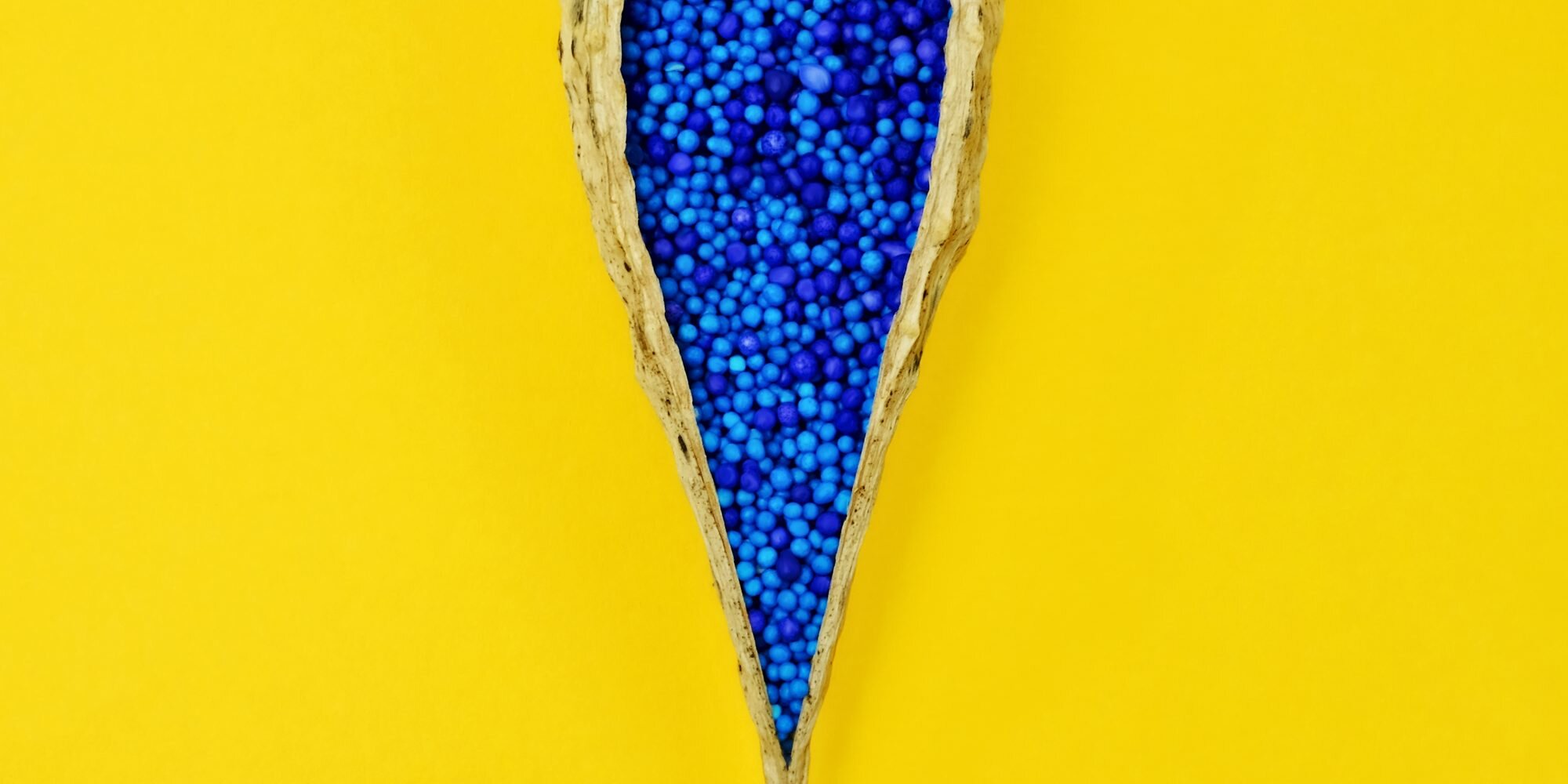 When TikTok user @nothanksalex made a video about how much pain she felt while getting tattooed, she had a warning for her audience: "See, I'm not a super good reference for pain because I have [a] really high pain tolerance: I've had to get my labia cut open 26 times." This, obviously, […]