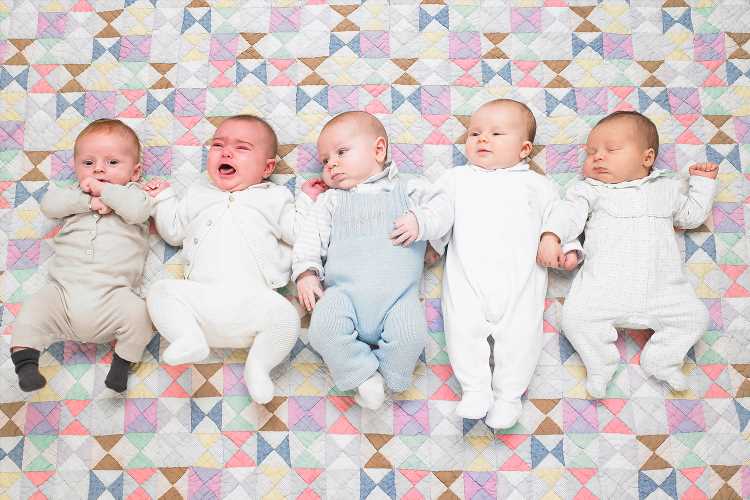 "That's exactly why the name has become shorthand for a middle-aged white woman — because it's one of the many names that are deeply associated with one age group," she explains. "Shirley is in her 80s, Jennifer is in her 40s and Harper is not yet 18. And Karen is perennially 55, even if she isn't."

The Karen moniker may have a negative connotation by online opinion standards, but Redmond says that "according to our statistics, Karen is getting three times as much attention right now as it got at this time last year."

"Usually on Nameberry, that attention translates to babies receiving the name, though in this case I am sure it's going in the opposite direction and Karen is going to become one of those names that no parent wants to give their child."

Nameberry recently released their mid-year top baby names of 2020 — and while Karen is nowhere to be found on the list, two celebrity siblings' monikers seem to have had a big influence on new parents.

Topping the list of 10 most popular names are Milo and Luna, which evoke the names of Chrissy Teigen and John Legend's son Miles Theodore, 2, and daughter Luna Simone, 4. "Miles" itself is on the list of top 100 names, too — and Theodore is also in the top 10.

Other monikers in the top 10 for girls are Ophelia, Eleanor, Ava and Aurora, while the boys' list includes Asher, Levi, Silas and Atticus.