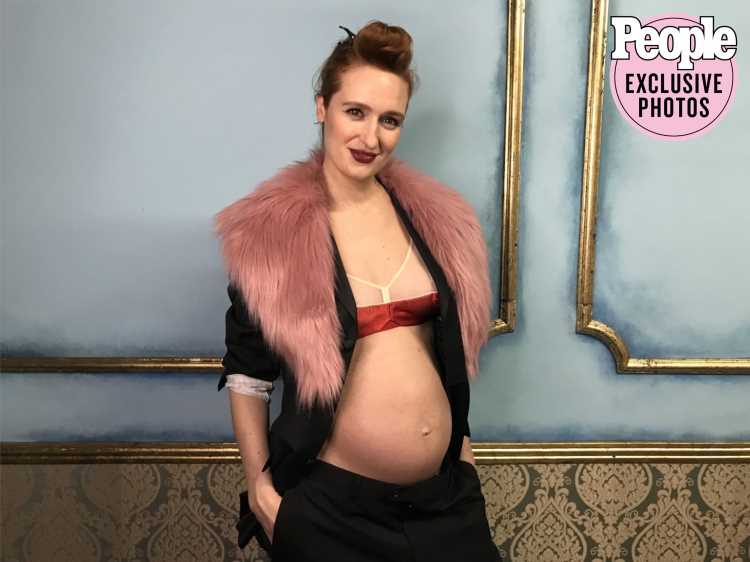 Wool also discussed her past as a "street-performing wolf," which she did for about two years: "I would hunt people in the streets with a group of other lady wolf dancers. This story is so long and bizarre … but I'd certainly say that once you're running around Barcelona dressed as a wolf and being chased by hordes of angry street children, that type of experience never really leaves your body."

"Also, street performing is a very intense performance medium — you can't control your environment at all and you're using unknown space [in an improvisational way] which I think has helped me a lot over the years," she said. "Also, I think film and TV is a very non-verbal art form, [so] some wild street dance wolf magic can always help."

Aside from Mr. Mercedes and UnREAL, Wool's most well-known projects include a role in the film Mother's Little Helpers and a stint on GLOW and The Walking Dead, as well as an upcoming appearance on Room 104.