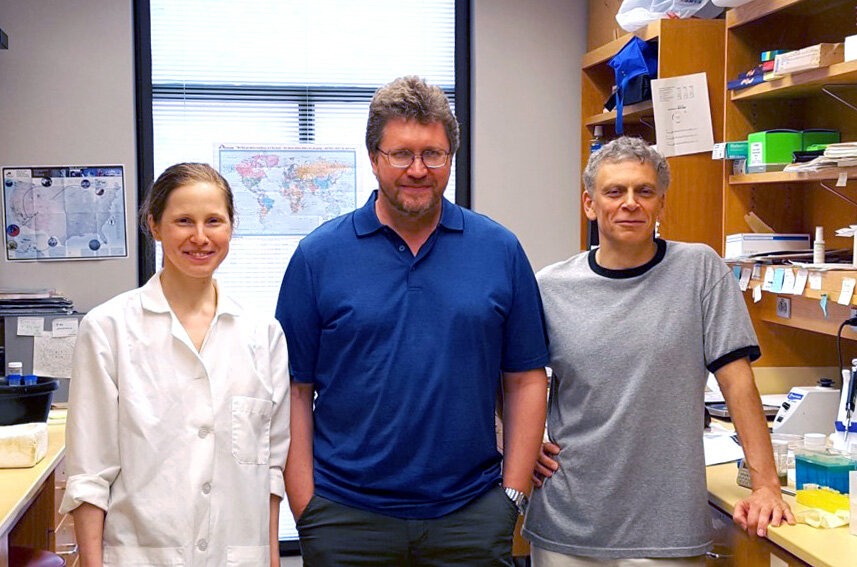 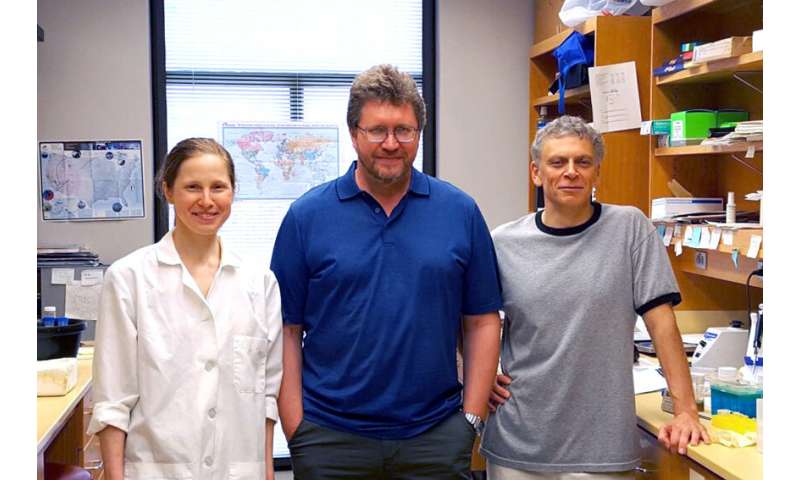 Meier-Gorlin syndrome, or MGS, is a rare genetic developmental disorder that causes dwarfism, small ears, a small brain, missing patella and other skeletal abnormalities. In severe cases, MGS results in miscarriages and stillbirths.

Igor Chesnokov, Ph.D., and his University of Alabama at Birmingham colleagues study this recessive, autosomal disorder in an unusual way—by placing mutant human genes into fruit flies. Specifically, they look at one of the genes involved in MGS called Orc6.

In a study published in Genetics, featured as a highlighted article, they used this animal model to probe the function of one human Orc6 mutation—a Lysine 23 to Glutamic acid (K23E) substitution—that was first reported in 2017. In people with MGS, the K23E mutation causes a similar observable developmental disorder as an Orc6 mutation that the Chesnokov team previously studied, Tyrosine 225 to Serine (Y225S) substitution.

Orc6 is part of the Origin Recognition Complex, or ORC. This complex of proteins is vital to initiate DNA replication in a cell, whether yeast, fruit fly, human or any other eukaryotic organism. Without DNA division, a cell cannot divide and an organism cannot grow. Poor division will stunt growth, as is seen in MGS.

In previous research on the Y225S mutation, published in the American Journal of Medical Genetics, the UAB researchers found that the C-terminal domain of Orc6 is important for protein-protein interactions to help build the ORC complex. In the current study, Chesnokov and colleagues have now found that the K23E mutation in the N-terminal domain of Orc6 disrupts the protein’s ability to bind to DNA. This specific binding is a vital step in ORC function.

Thus, although the two mutations have different underlying molecular mechanisms, they both cause deficient pre-replicative complex formation and reduced DNA replication, and they produce a similar phenotype in MGS patients.

One key in this research was creating chimeric Orc6 genes that are part human gene and part fruit fly gene. Here is why that was necessary. Putting a human Orc6 gene into fruit flies fails to prevent the lethal effect of an Orc6 deletion in fruit flies; in other words, the intact human Orc6 cannot replace the function of the fruit fly Orc6, due to the difference in Orc6 interactions with the core ORC in the two organisms.

However, when the UAB researchers made a hybrid Orc6 that was human in the N-terminal domain and fruit fly in the C-terminal domain, the hybrid was able to completely rescue the fruit flies, and they grew into adults that were undistinguishable from fruit flies with wild-type Orc6. This hybrid Orc6 then could be used to test the K23E mutation in fruit flies and study its molecular mechanism.

“This hybrid approach,” Chesnokov said, “allows the study of human protein functions in an animal system, and it revealed the importance of evolutionary conserved and variable domains of the Orc6 protein. We believe that this hybrid approach not only opens a broad avenue to study new Orc6 mutations for medical and general science purposes, but also might be useful in other humanized models.”