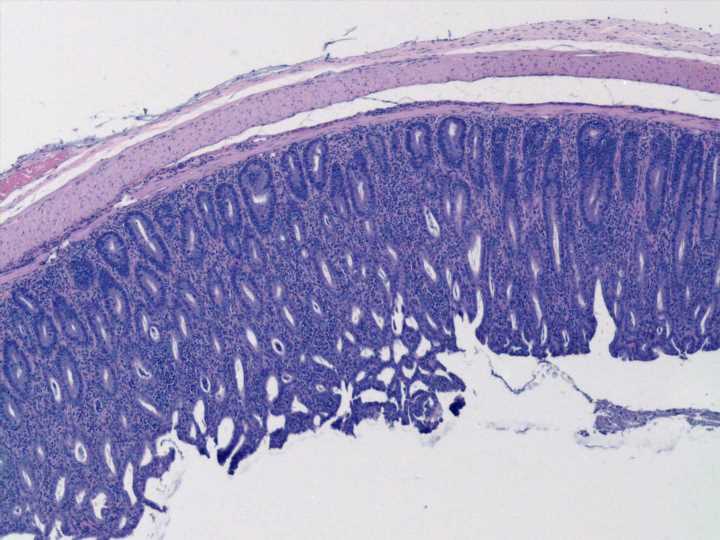 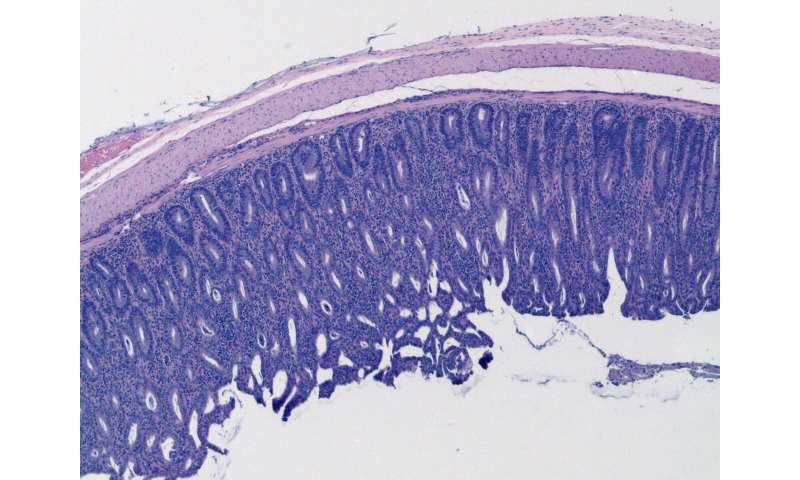 The human immune system is a finely-tuned machine, balancing when to release a cellular army to deal with pathogens, with when to rein in that army, stopping an onslaught from attacking the body itself. Now, Salk researchers have discovered a way to control regulatory T cells, immune cells that act as a cease-fire signal, telling the immune system when to stand down.

“Our ultimate goal is to be able to use these genes that modulate regulatory T cells to interfere with autoimmune diseases and cancers,” says Ye Zheng, an associate professor in Salk’s NOMIS Center for Immunobiology and Microbial Pathogenesis.

“The idea of manipulating this cell type for therapeutic purposes is very exciting,” says Assistant Professor Diana Hargreaves, holder of the Richard Heyman and Anne Daigle Endowed Developmental Chair and the co-corresponding author of the new paper with Zheng. Their study appeared in the journal Immunity on July 7, 2020.

Researchers already knew that the gene called Foxp3 is a key player in the development and function of regulatory T cells. If regulatory T cells are like the lead peacekeepers, Foxp3 is like the UN, encouraging the peacekeeping force to organize. Without Foxp3, the body doesn’t form regulatory T cells. So Zheng’s group set out to find other genes that impacted levels of Foxp3. They used CRISPR gene-editing technology to test which genes throughout the genome affected Foxp3. This screen turned up hundreds of genes, including a handful that encoded different subunits of the SWI/SNF complex, a group of proteins that plays a role in turning many other genes on and off by physically making DNA accessible to cellular machinery.

Hargreaves and her group were already studying a number of genes in the SWI/SNF complex, including a new variant that the lab identified in 2018 called the ncBAF complex, so the two labs teamed up to uncover the role of the complex in regulatory T cells.

“There was already data to show how the SWI/SNF complex is important for the development of cells, but not much data in regulatory T cells specifically,” says Salk postdoctoral researcher Jovylyn Gatchalian, co-first author of the new work.

The researchers used CRISPR to selectively remove the SWI/SNF complex genes from regulatory T cells. They found that the deletion of one gene in the ncBAF complex, called Brd9, had a particularly strong effect on the immune cells; regulatory T cells without Brd9 had lower levels of Foxp3 and weakened function.

“Until now, it’s been very hard to fine-tune regulatory T cell activity in the body,” says Eric Chin-San Loo, a graduate student and co-first author of the new paper. “This complex allows us to do just that—turn up or down the activity of the immune cells but not enough to cause other forms of disease.”

In the future, the researchers say they’d like to dive deeper into the molecular mechanisms by which Brd9 is controlling Foxp3 expression and how the ncBAF complex might change the tumor environment in other ways.