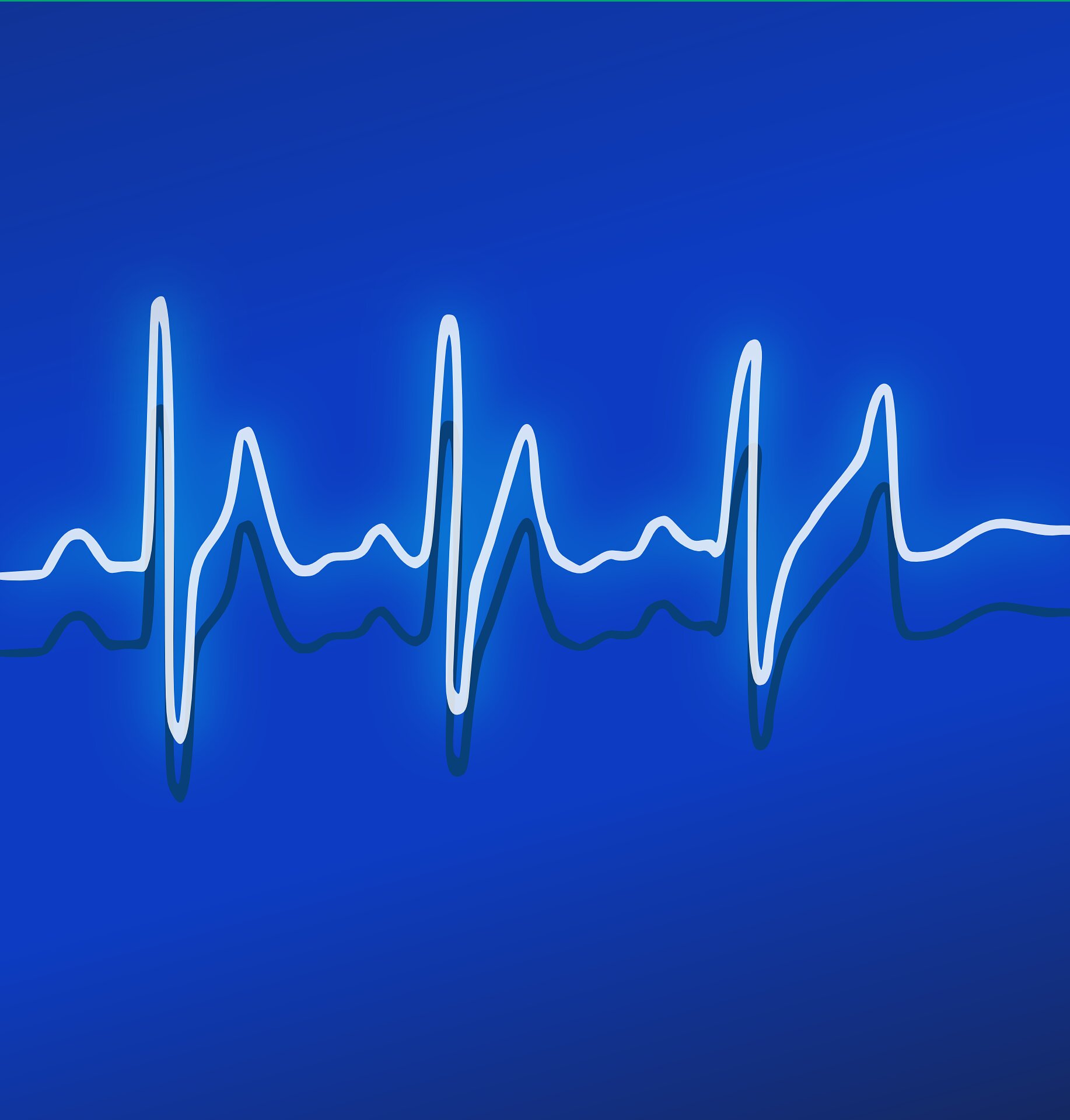 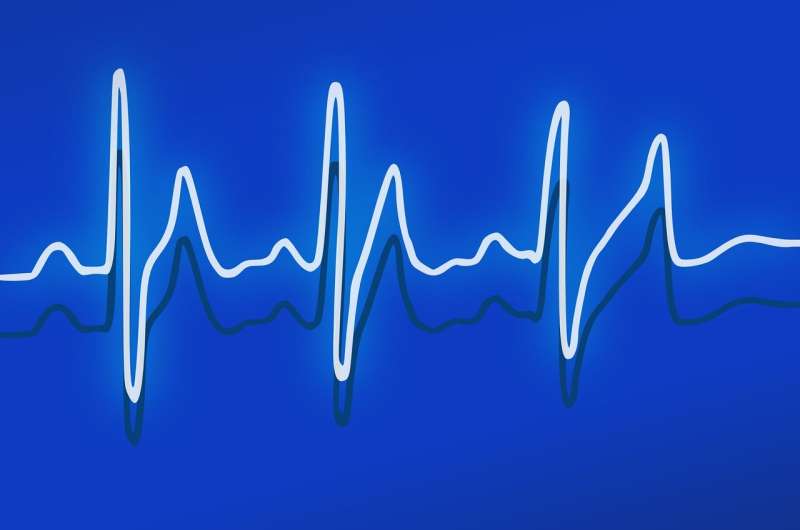 You might be older—or younger—than you think. A new study found that differences between a person’s age in years and his or her biological age, as predicted by an artificial intelligence (AI)-enabled EKG, can provide measurable insights into health and longevity.

The AI model accurately predicted the age of most subjects, with a mean age gap of 0.88 years between EKG age and actual age. However, a number of subjects had a gap that was much larger, either seemingly much older or much younger by EKG age.

The likelihood to die as predicted during follow-up was much higher among those seemingly older by EKG age, compared to those whose EKG age was the same as their chronologic or actual age. The association was even stronger when predicting death caused by heart disease. Conversely, those who had a lesser age gap—considered younger by EKG—had decreased risk.

“Our results validate and expand on our prior observations that EKG age using AI may detect accelerated aging by proving that those with older-than-expected age by EKG die sooner, particularly from heart disease. We know that mortality rate is one of the best ways to measure biological age, and our model proved that,” says Francisco Lopez-Jimenez, M.D., chair of the Division of Preventive Cardiology at Mayo Clinic. Dr. Lopez-Jimenez is senior author of the study.

When researchers adjusted these data to consider multiple standard risk factors, the association between the age gap and cardiovascular mortality was even more pronounced. Subjects who were found to be oldest by EKG compared to their actual age had the greatest risk, even after accounting for medical conditions that would predict their survival, while those found the youngest compared to their actual age had lower cardiovascular risks.

Mayo Clinic researchers evaluated the12-lead EKG data of more than 25,000 subjects with an AI algorithm previously trained and validated to provide a biologic age prediction. Subjects with a positive age gap—an EKG age higher than their chronological or actual age—showed a clear connection to all-cause and cardiovascular mortality over time. The findings are published in European Heart Journal—Digital Health.

Study subjects were selected through the Rochester Epidemiology Project, an index of health-related information from medical providers in Olmsted County, Minnesota. The subjects had a mean age around 54 and were followed for approximately 12.5 years. The study excluded those with a baseline history of heart attacks, bypass surgery or stents, stroke or atrial fibrillation.