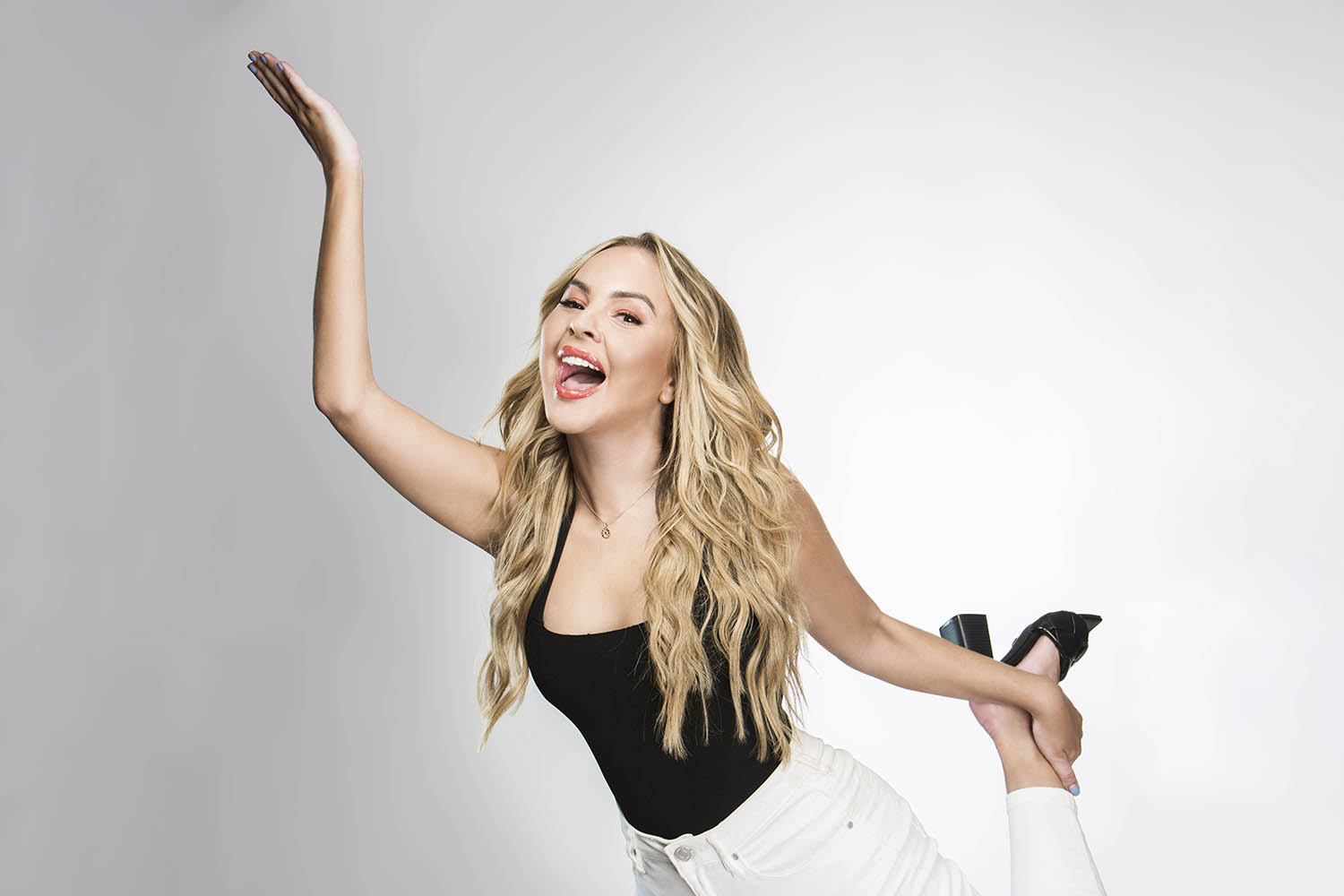 We’re the first ones to admit that there are a ridiculous amount of different yoga spinoffs out there. From wine yoga to goat yoga and disco yoga, they all provide fabulous escapes in their own right. And now, another type has caught our attention: laughter yoga.

According to Laughter Yoga Australia, “laughter Yoga doesn’t rely on humour or jokes at all. And it has nothing to do with bending yourself into a pretzel shape. Laughter Yoga is a fun and effective exercise program that can be adapted for anyone and everyone’s wellbeing.”

Turns out, the concept originally came from Dr Madan Kataria, an Indian physician who in 1995 brought together the deep cleansing breaths of yoga with playful exercises that simulated laughter.

Practised in a group, Dr Kataria found that when hearty belly laughs were sustained for a period of around 20 minutes (interspersed with the deep breaths), amazing health benefits were enjoyed that have since been scientifically proven. Laughter Yoga is now practised in more than 110 countries world wide, and has been in Australia since 2003.

Still have your doubts? Not to worry, Aussie golden girl Angie Kent has given it a go in order to provide us with a first hand account as part of her new podcast ‘Angie Tries It’, where she tries the most out-there alternative therapies on the market.

“My first thought is that am I going to have to fake laugh? Is he just gonna stand there in front of me and do like bulk dad jokes? And I’m just gonna have to be like ha ha ha ha?! like you know how as women we have to do those fake laughs at dudes,” says Angie. “I’m slightly concerned because my brain is like ‘Am I gonna have to practice a cute laugh?!’ I don’t know! Is he gonna make me do weird yoga poses whilst I’m laughing at myself?! There’s a lot going on in my mind and I’m quite concerned now that I’ve never thought about it more! What if I have to fake laugh the entire time?! I’m pretty good at that. I did do that for like 20 blokes once but I’ve come quite far.”

Here are some of our favourite moments:

Speaking to Merv Neal on the Podcast, the CEO of Laughter Yoga Australia, it was a health scare in 2002 that got him to reevaluate the stress in his life and turn to laughter as an actual form of medicine.

“I’ve developed a skill or art over time of watching people laugh and I can actually see what’s is going on in their world, and then I can help them transform that laughter to be so much more therapeutic,” says Merv. “And that’s possibly why we get such good medical results with people because we say ‘Look, you’re trying to laugh but it’s not that real healing laugh that comes from deep within your body!’ and we use the laughing yoga process just to get there and it’s just wonderful and we have had some amazing results!”

“And we haven’t even started yet!” – says Merv Neal

“I know! Isn’t it magic?! So that’s the “he he he” and you even said it yourself it’s like a little giggle!” – says Merv Neal

15 minutes of laughter is all it takes

“So how long does that little session there without all the talking in between, if you want to do it at home before you went to work, how long will that take?” Angie asks Merv.

“15 minutes! Now what we’re trying to do Angie, is get out of our conscious head and our seriousness. So the more playful we can make those laughs become, the more we start to shed those layers of seriousness that we we have!” He responds.

You will love yourself sick after it

“Well look, after the laughter yoga, at first you do feel this awkward like “Ha ha ha ha am I awkward laughing?!” and we’ve all awkward laughed before, let’s face it. But now I feel quite good! I feel like this natural high and like any meditation practice every morning you should have a 15 minute practice,” explains Angie. “If you laugh like that every day before you went to work you’ll be loving yourself sick I reckon!”

“I was surprised with laughter yoga how easy it was! I thought I’d be a little bit more embarrassed. Sometimes when you’re laughing for too long “Am I fake laughing now?” I fake laughed off and on, I did I’m not gonna lie but that doesn’t mean it’s a bad thing! I still felt good, and I think if you’re fake laughing and feeling good is it fake? Because you’re still feeling good aren’t you?! I think anyone can give it a go!”

To listen to the full podcast, and check out some of the other crazy wellness hacks Angie has tried, head here.