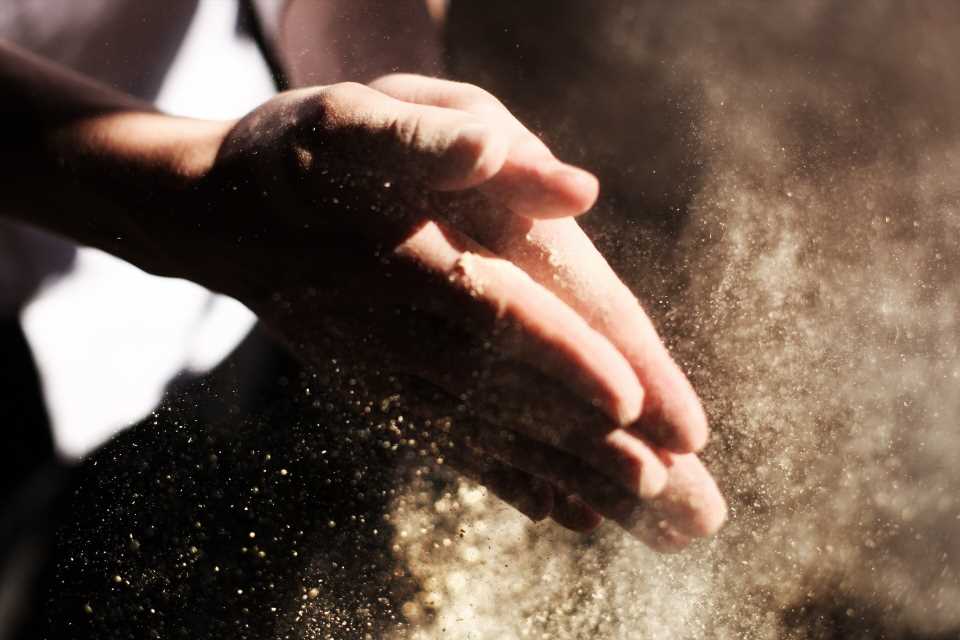 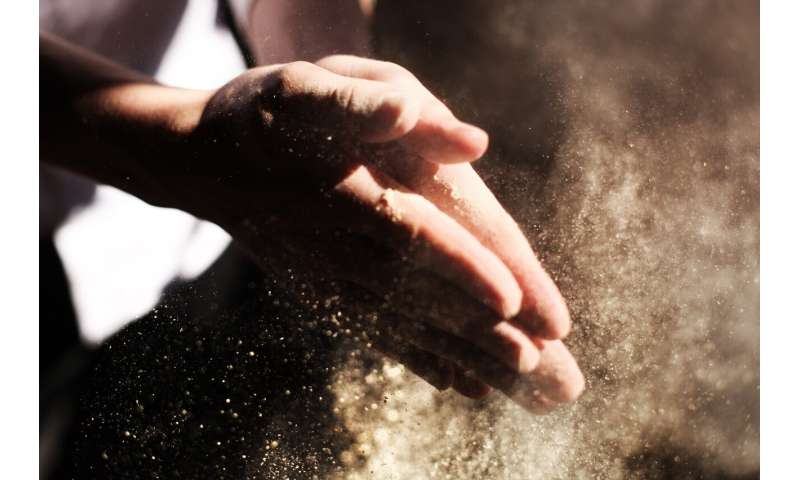 In the most extensive study of its kind, researchers from the University of Copenhagen, in collaboration with the Danish Pediatric Asthma Center at Herlev and Gentofte Hospital, have found a link between microorganisms living in the dust of children’s beds and the children’s own bacteria. The correlation suggests that microorganisms may reduce a child’s risk of developing asthma, allergies and autoimmune diseases later on in life. Invisible to the human eye, our beds are teeming with microbial life. It is life that, especially during early childhood, can affect how microorganisms in our bodies develop, and thereby how resilient we become to various diseases.

To get a better grasp of this relationship, researchers at the University of Copenhagen’s Department of Biology and the Danish Pediatric Asthma Center analyzed bed dust samples from the beds of 577 infants before comparing them with respiratory samples from 542 children. It is the largest study of its kind, the aim of which was to determine which environmental factors affected the composition of microorganisms in the bed dust and if there was a correlation between bed dust microorganisms and the bacteria in the children’s airways.

“We see a correlation between the bacteria we find in bed dust and those we find in the children. While they are not the same bacteria, it is an interesting discovery that suggests that these bacteria affect each other. It may prove to have an impact on reducing asthma and allergy risks in later years,” explains Professor Søren J. Sørensen of UCPH’s Department of Biology.

Constant sheet changing may not be necessary

The science was already clear—a high diversity of microorganisms in the home contributes to the development of a child’s resistance to a host of diseases and allergies. Beds can be a central collector of bacteria, microscopic fungi and other microorganisms.

“We are well aware that microorganisms living within us are important for our health, with regards to asthma and allergies for example, but also for human diseases such as diabetes II and obesity. But to get better at treating these diseases, we need to understand the processes by which microorganisms emerge during our earliest stages of life. And, it seems that the bed plays a role,” says Søren J. Sørensen, adding:

“Microorganisms in a bed are affected by a dwelling’s surroundings, where high bacterial diversity is beneficial. The simple message is that constantly changing bedsheets may not be necessary, but we need to investigate this a bit more closely before being able to say so for sure.”

The benefits of rural life, pets and older siblings

A total of 930 different types of bacteria and fungi were found in the dust collected from the beds of the roughly six-month old children. The richness of bacteria depended largely upon the type of dwelling from which the sample was taken from.

“Previous studies inform us that city-dwellers have less diverse gut flora than people who live in more rural settings. This is typically attributed to their spending greater amounts of time outdoors and having more contact with nature. Our studies demonstrate that changes in bacterial flora in bed dust can be an important reason for this difference as well,” says Søren J. Sørensen