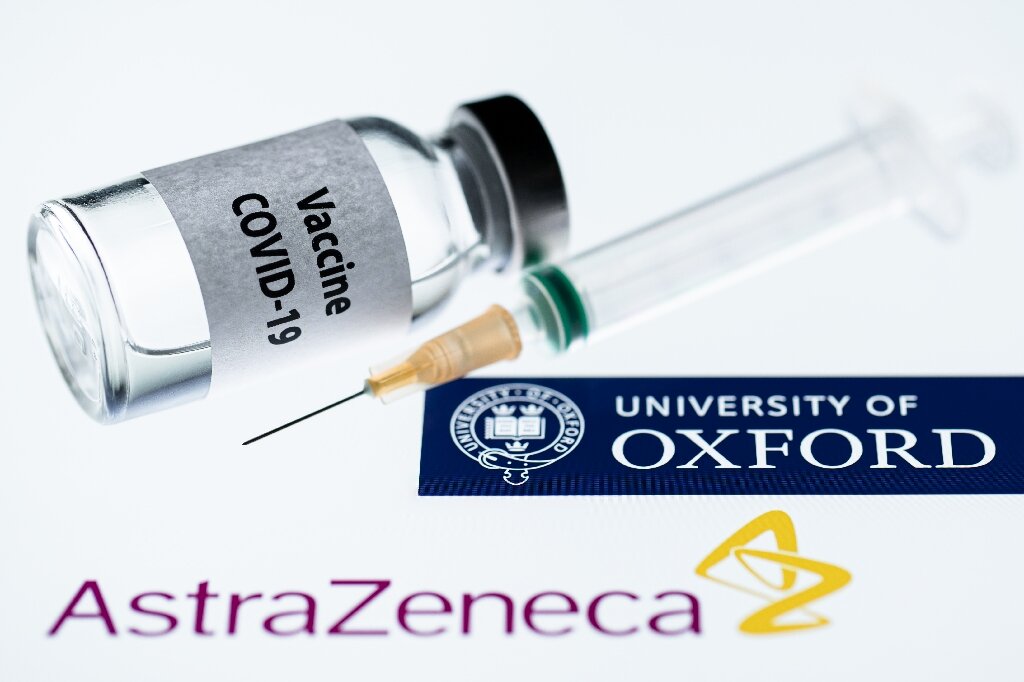 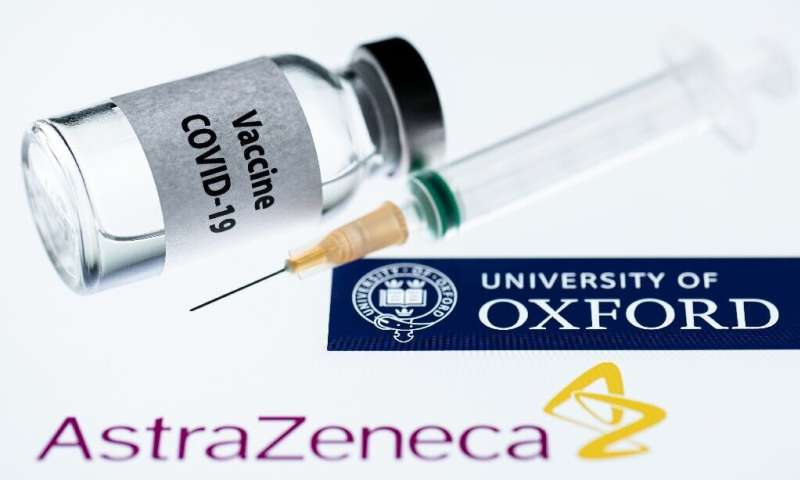 Britain was on Monday set to begin a mass rollout of the Oxford-AstraZeneca coronavirus vaccine, the cheap and easy to distribute shot that experts hope will help crush the pandemic, as China raced to inoculate millions with a homegrown prophylactic.

The vaccine, developed by AstraZeneca and the University of Oxford, is seen as a game-changer by many experts because it does not require very cold temperatures for storage like the ones from Pfizer-BioNTech and Moderna.

That could mean greater access to the vaccine for less wealthy parts of the world in the fight against the coronavirus, which has infected nearly 85 million people with more than 1.8 million known deaths.

Britain was set to start the new drive with 530,000 doses of the AstraZeneca vaccine, as it struggled to control a severe wave of infections that has threatened to overwhelm the public health system and prompted the government to warn tougher curbs can be expected.

“We can see the way ahead in terms of a route forward, we can see how we can get out of this. But we do have a tough period ahead,” Prime Minister Boris Johnson said Sunday.

Britain has already vaccinated around one million people after approving the Pfizer vaccine in early December and hopes to give shots to tens of millions in the next three months, Johnson said in a BBC interview.

Vaccinations were also under way in Europe, while thousands lined up in Beijing to receive shots as Chinese authorities raced to inoculate millions ahead of the Lunar New Year mass travel season in February.

Beijing has already administered around 4.5 million doses of largely unproven emergency vaccines this year—mostly to health workers and other state employees destined for overseas jobs, according to authorities.

Elsewhere, American officials on Sunday rejected claims by outgoing President Donald Trump that the country’s death toll of more than 350,000 was exaggerated, as they defended the stumbling rollout of vaccines in the world’s worst-hit nation.

The United States has a known caseload of more than 20 million, and the Trump administration has faced intense criticism for its handling of the pandemic, which has hammered the US economy.

It has started giving people the Pfizer and Moderna shots, but the 4.2 million people vaccinated so far is far below the official predictions of 20 million by the new year.

More than 13 million vaccine doses have been distributed nationwide, but efforts to inoculate health workers and vulnerable people have been hampered by logistical problems and overstretched hospitals and clinics.

“There have been a couple of glitches, that’s understandable,” top US expert Anthony Fauci said, adding it was a challenge “trying to get a massive vaccine program started and getting off on the right foot.”

Troubling reports have emerged of vaccines going bad due to poor organisation, lack of healthcare professionals to administer them or, in one isolated case, sabotage.

Moncef Slaoui, chief advisor to the US government’s military-led vaccine effort, said another alternative was being explored for the Moderna vaccine: administering half doses twice.

“We know it induces identical immune response,” Slaoui said, adding that officials are in discussions with Moderna and the Food and Drug Administration (FDA) about the proposal.

India, with the world’s second-largest number of known cases, approved the emergency use of two COVID-19 vaccines on Sunday, paving the way for one of the world’s biggest inoculation drives.

The South Asian giant has set an ambitious target of inoculating 300 million of its 1.3 billion people by mid-2021, and it gave the green light to the AstraZeneca vaccine as well as one developed by local pharmaceutical firm Bharat Biotech.

But Indian authorities, like many across the world, must overcome public skepticism about the vaccine, often promoted by social media campaigns and conspiracy theories that offer no credible evidence.

A recent survey of 18,000 people across India found that 69 percent were in no rush to get vaccinated.