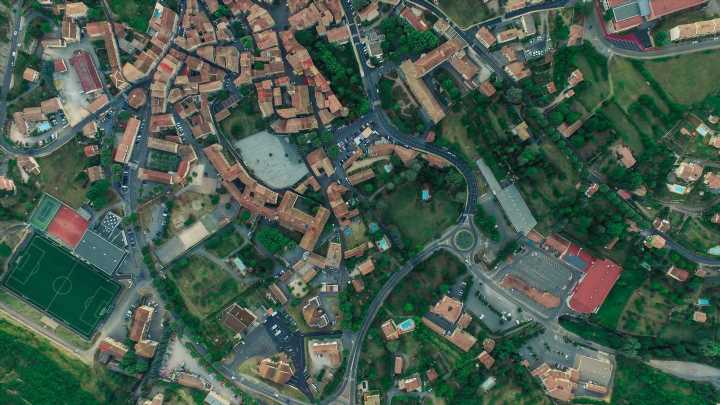 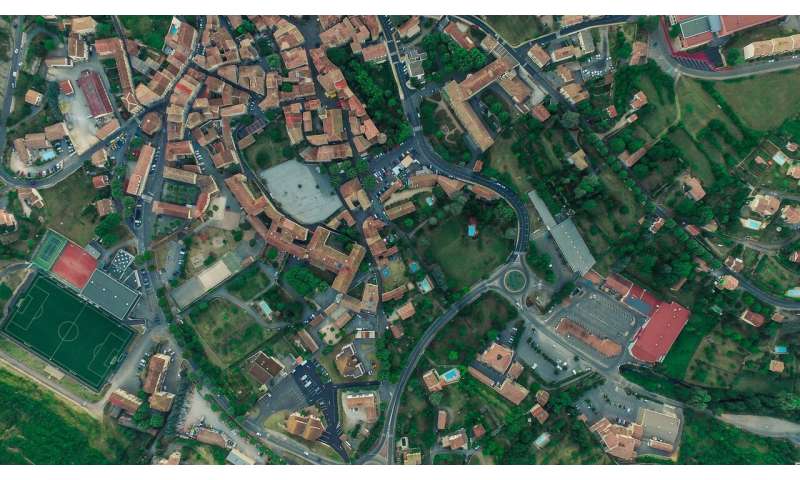 Service requests to city non-emergency telephone lines can help identify “hotspots” for opioid use and overdoses, a study in Columbus found.

Researchers found that calls to the 311 line—used in many cities across the United States to report non-emergency issues—tracked closely to places and times in Columbus in which opioid overdose events were on the rise.

Findings showed that calls about code violations, public health and street lighting were the best indicators of opioid use in Columbus communities.

“Complaints to the city about issues like streetlight repair, abandoned vehicles and code violations reflect disorder and distress that are also linked to opioid use,” said Yuchen Li, lead author of the study and doctoral candidate in geography at The Ohio State University.

“311 data helps identify which parts of the community may be the next hotspot for opioid overdoses.”

The study was published today in the journal Scientific Reports.

The results suggest that data from 311 calls can be an effective opioid overdose surveillance indicator to direct outreach and resources to where they are needed, said Harvey Miller, co-author of the study and professor of geography at Ohio State.

“311 calls are in some ways a conversation between communities and the city about what is of immediate concern to residents,” said Miller, who is director of Ohio State’s Center for Urban and Regional Analysis.

“This data provides a more dynamic and useful way to track the opioid crisis in American cities.”

For the study, the researchers obtained data on Columbus emergency personnel responses to opioid overdoses in the city between 2008 and 2017. These incidents are tracked, aggregated and summarized on the Franklin County Opioid Crisis Activity Levels (FOCAL) Map.

Researchers compared the location and time of each overdose with data they received on 311 calls received from residents in the same area near the same time.

The 311 calls are not about drug use, Miller said. But the results show they do indicate when areas are becoming a hotspot for opioid overdoses.

“The 311 data points to the environmental and social stressors that are also associated with drug use,” he said.

“The results add to the scientific evidence that the opioid crisis is rooted in social inequality, distress and under-investment in communities.”

Findings showed that 10 out of 21 types of 311 requests were specifically associated with nearby opioid overdoses. Calls about code violations, public health issues such as pest management, food security and unsanitary conditions due to animals, and problems with street lighting were the most accurate predictors of opioid overdose hotspots.

Calls that were not related to overdoses included those about snow and ice removal, trees, and recreation and parks.

“The kind of request types that we would expect to be good indicators of opioid use are the ones that worked,” Miller said.

“They are also the same indicators that suggest poverty and distress.”

The power of using 311 calls to identify opioid hotspots is that it is much more up to date than other indicators of social distress, Li said.