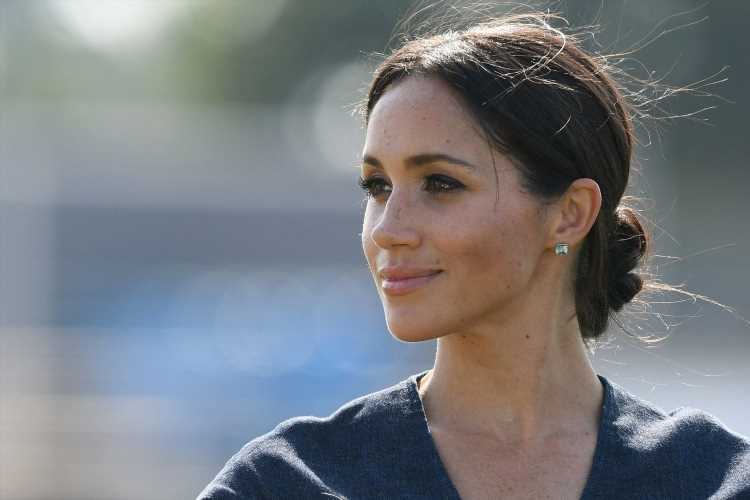 It was advertised as an “explosive” interview, a two-hour “tell-all” that would see the Royal couple that is Prince Harry and Meghan Markle open up to Oprah about tensions within the Royal family, their wedding, turmoil surrounding their first pregnancy and starting a new life in LA. While most celebrity interviews promise the world and fail to deliver by means of entertainment or new revelation, this had it all. The tea was officially spilled and for those watching around the world, the sensation that this wasn’t a reality TV show but in fact a real couple, from a real family now dealing with real consequences, suddenly became unbearable. It was deeply upsetting to watch.

Meghan has denied such claims, with the Sussexes blaming the Palace on the report, saying they are simply “using” the publication to “peddle a wholly false narrative,” and that it was a “calculated smear campaign.”

For those who are deeply invested in the turmoil that is now unfolding within the Royal Family, this news is both shocking and wholly unsurprising. For those who are against Meghan Markle, such claims need to be investigated with the Duchess held accountable. But most see that these claims were made months ago, and that the Royal Family is only now bringing it up as a result of the interview. The fact that the Royal Family is speaking about this, but remained infamously mute on the Prince Andrew scandal is both disappointing and telling.

Not surprisingly, many high profile names have taken to social media to express their support for the couple. Here are their Twitter reactions below.