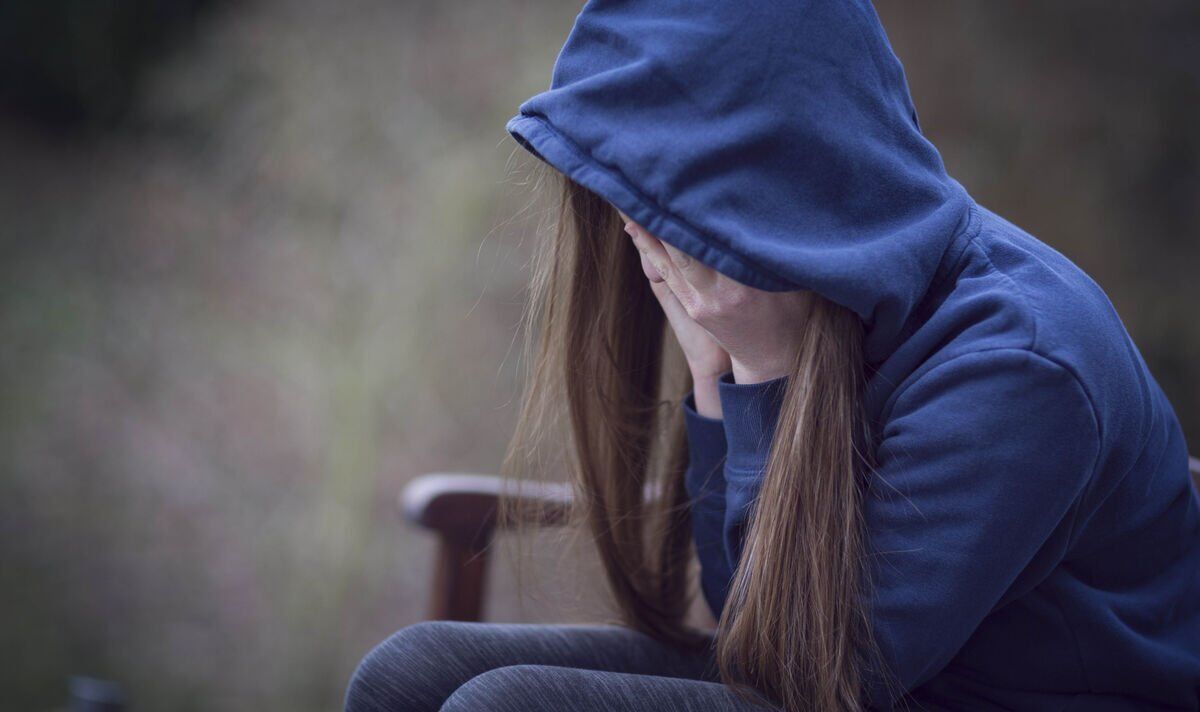 Thinking skills dwindled quicker in people who experienced early trauma such as financial strain, bad health and poorly educated or out-of-work parents, a study found. Cognitive impairment includes problems with memory, attention, language and verbal fluency and can be a precursor to dementia. Study lead author Dr Ruby Tsang, of Oxford University, said: “Our socioeconomic status is closely intertwined with many aspects of our lifestyle and is particularly associated with our risk of various health conditions as we age.”

Previous studies have focused on mental performance later in life, but Dr Tsang said: “The effects of childhood socioeconomic deprivation can last into middle age and late adulthood. Reducing social inequality early in life may have important effects on dementia prevention.”

Researchers analysed information from more than 15,000 people who revealed their early life experiences and carried out thinking tests.

The link between their experiences while young and worsening brain health was stronger for those who had temporary incidents of adversity than those who suffered it continually.

Experts say sudden traumatic events, such as parental divorce, could have a greater influence than prolonged experiences. They suggest the effect could be partly caused by the brain’s high stress hormone levels.

“This study shows how important it is for individuals and societies to think about protecting brain health across the lifespan.”

The findings were published in a journal of the Alzheimer’s Association.

Oily fish such as salmon, tuna, sardines, trout and herring are a good source of omega-3, which is known to help heart health.

The study, by Macau University of Science and Technology, looked at 71 clinical trials published over the past 30 years.