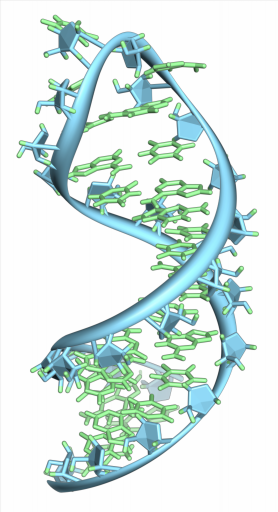 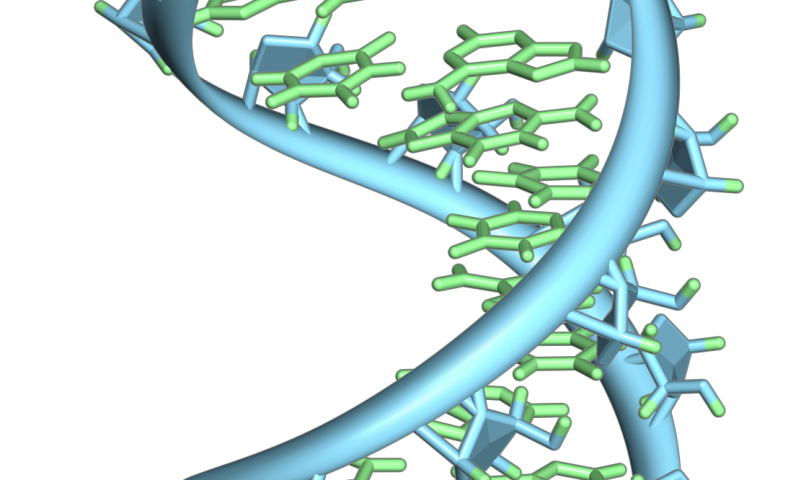 A new research result from Aarhus University shows that a so-called circular RNA molecule, which has been designated as carcinogenic, is actually not found in cancer cells. The results have just been published in Nature Communications.

In a major surprise, researchers from Aarhus University have discovered that an otherwise extensively studied carcinogenic RNA molecule is not found in cancerous cells at all. Instead, they suggest that the molecule contributes to cancer developing through what is known as the microenvironment which constitutes the cancerous cells’ ‘neighborhood’—i.e. the cells which lie in the environment around the cancer cells in a tumor.

RNA molecules are normally linear and help to ensure that the right proteins are formed in the cells.

“Now we know that certain RNA molecules can, popularly speaking, also bite their own tails and form closed rings, and this gives them completely new properties in the cells,” says Lasse Sommer Kristensen from Aarhus University, who is behind the study.

The circular RNA molecule studied by the researchers is called ciRS-7.

According to Lasse Sommer Kristensen, an important step in understanding the carcinogenic properties of molecules is to map where these molecules are located in the tumor and which types of cell they are found in.

He predicts that these new results will move the research field in a completely new direction and increase focus on understanding how the molecules work through the microenvironment of the cancer cells.

“We’ve recently witnessed an explosion of research activity within this new research area, but with our study we show that the conclusions reached by many of the first studies of ciRS-7 are probably premature, primarily due to a lack of spatial analyses,” says the researcher.

“We see that other benign cell types in a tumor express very high levels of CiRS-7, which means that the molecule may instead contribute to cancer development through the microenvironment.”

According to the researchers, when trying to understand the molecular mechanisms that contribute to the development of cancer, it is important to look at cancer as a complex interaction between the cancer cells and the many other types of benign cell types which are found in a tumor.

“In other words, the classic cancer cell lines that are grown in the laboratory and often used to try and understand new molecular mechanisms, don’t always give us an accurate view of what is in play in an actual tumor,” says Lasse Sommer Kristensen.

He emphasizes that the results are therefore a good example of how spatial analyses of patient tumors can contribute with important knowledge that would not have been gained by analysing all RNA from a tumor in a single analysis.