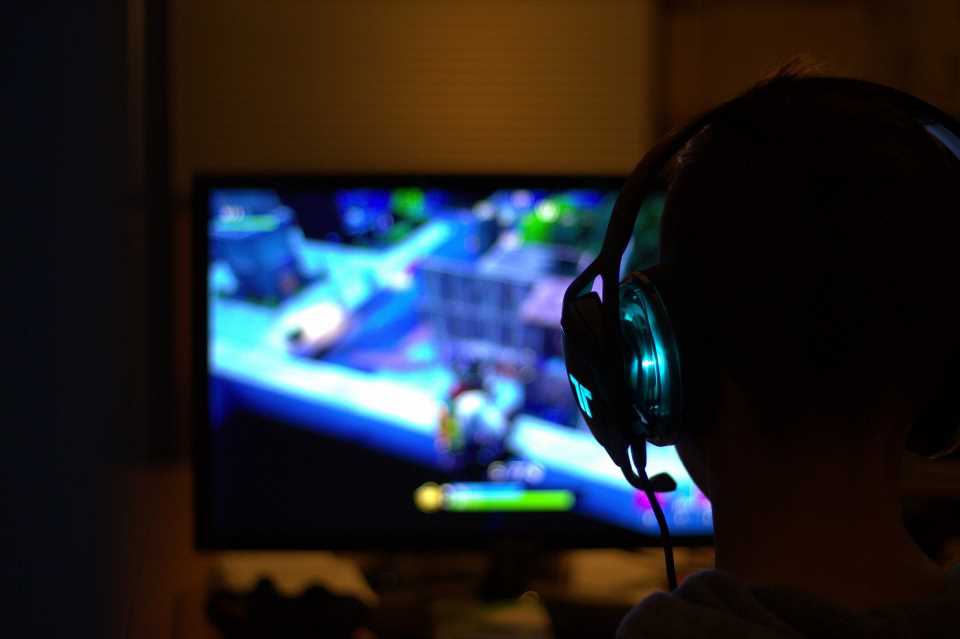 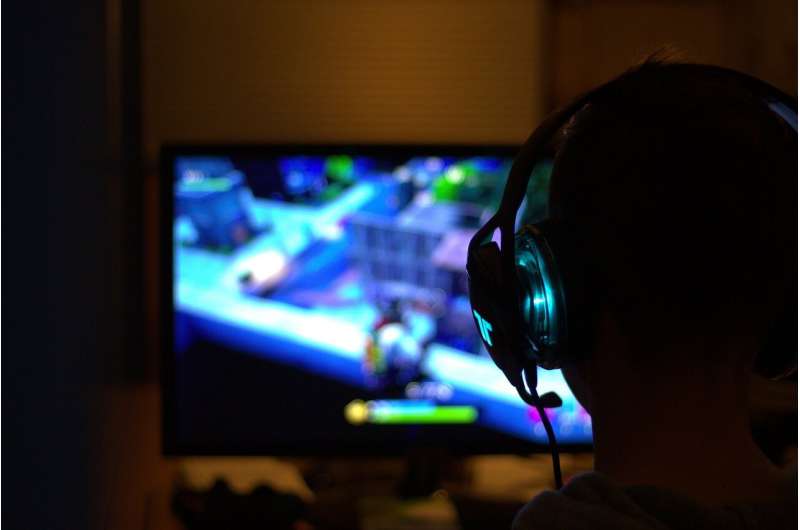 NHS Forth Valley Consultant Ophthalmologist, Dr. Iain Livingstone and Dr. Mario Giardini, senior lecturer in the University of Strathclyde’s Department of Biomedical Engineering, have developed two prototype devices to test for ‘lazy eye’ in children who are too young to speak or follow instructions for a conventional eye test.

The first uses a computer screen webcam and bespoke analysis software. Test patterns are presented on the computer monitor while the webcam focuses on the subject. The computer then analyses the video stream from the webcam, and detects whether or not the target image has been seen. The second prototype functions in the same way, but uses a virtual reality headset instead of a webcam.

Both platforms were tested on healthy child and adult volunteers, who wore blurring lenses to simulate visual defects. Both were successful in detecting whether visual targets had been seen.

Dr. Livingstone said: “Children with amblyopia or ‘lazy eye’ may struggle to see clearly and have difficulty with depth perception. If left untreated, vision may never reach normal levels, leading to lifelong problems. Early diagnosis is crucial because the younger the child can be treated, ideally in early infancy, the greater the chance of a successful outcome.

“Children who have not yet learned to speak cannot follow instructions so the standard eye tests, which involve presenting a child with a printed card or paddle, rely on the child’s ‘looking response’ to determine whether or not they have seen the target pattern.”

Dr. Giardini added: “As human beings we’re hard wired to recognize faces and high contrast objects. We know that from a few hours after birth a baby will turn their eyes to a high contrast object or a face, so we wanted to explore how pediatric vision testing protocols can be transformed using digital technologies, where there is no operator to distract the child.”

Amblyopia, or “lazy eye”, is one of the most common causes of sight loss in children, affecting around one child in 50 in the UK. It occurs when there is a breakdown in the way in which the brain and eyes work together. Normally, the brain processes visual information from both eyes to enable us to see. However, if an eye condition such as a squint, long or short-sightedness, or cataract, causes visual impairment in one eye, the brain may start to rely solely on signals from the ‘stronger’ eye, causing the vision in the ‘weaker’ eye to deteriorate further

Across the world, where tests are available, they need to be administered in a hospital or specialist healthcare setting, by highly skilled personnel, who are trained to evaluate the child’s attention response, which makes large scale screening a challenge.In countries where screening programs are available, they are normally directed at older children, aged around four to five, who are able to follow instructions and engage with testing. By this age, however, the treatment for amblyopia is likely to be less effective.

Dr. Giardini said: “Our method for vision testing in infants can be fully automated at a low cost and doesn’t require operator skills, which means it can be used for amblyopia testing in schools and other community settings, with a potential massive impact to test children both in the UK and worldwide.

“By moving difficult diagnostics from specialists to the community, this work makes healthcare more accessible, and reduces inequalities of access. These developments clearly show what can be achieved through the open collaboration between technologists in Strathclyde and doctors within the NHS.”