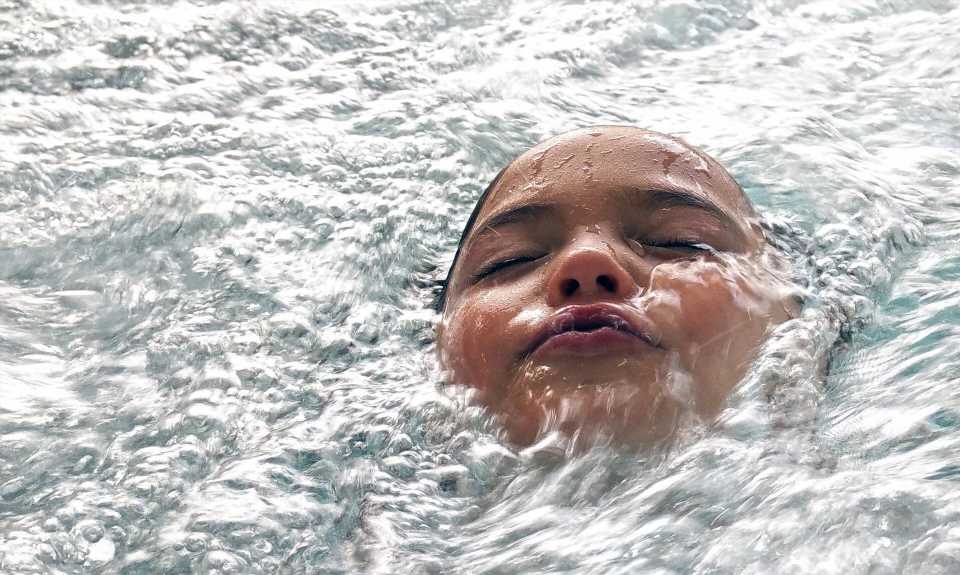 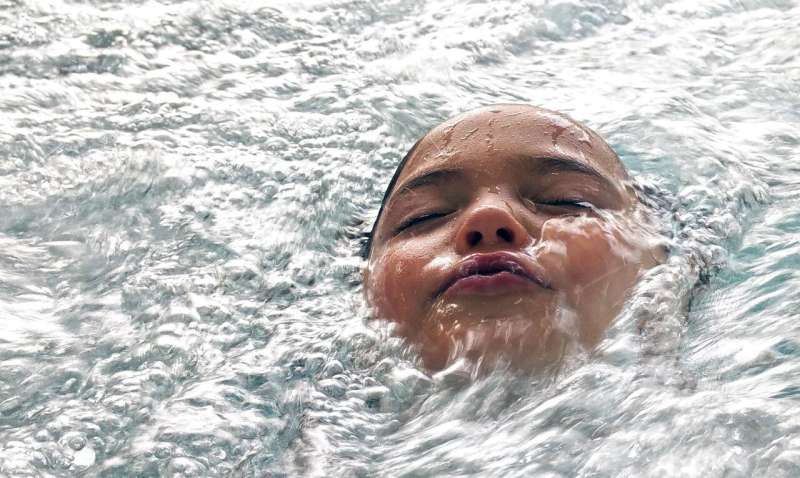 For many people, the hot summer days are often spent swimming at a lake or pool.

But before you help your child suit up, it’s important to consider some safety tips.

Many kids learn to ride a bike and to swim on their own at the same age—often the summer before kindergarten. The American Academy of Pediatrics supports swimming lessons for most children 4 and older.

If you enroll a child younger than 4 in a swimming program, pick one that requires parental involvement, has qualified teachers and a fun atmosphere, and involves a limited number of underwater submersions. This will limit the amount of water your child might swallow.

Can children swim when they’re sick?

It’s fine for children who have colds or other minor illnesses to swim so long as they feel well enough to do so. Your child should stay out of the water if experiencing diarrhea, vomiting or fever, or if diagnosed with an infectious illness. It’s OK for children to swim with cuts and scrapes, as long as the wounds aren’t bleeding.

Ask your child’s health care professional about ear protection during swimming if your child has ear tubes. Some recommend that children who have ear tubes wear earplugs while swimming to prevent bacteria from entering the middle ear. However, routine use of earplugs might only be needed when children dive or swim in untreated water, such as lakes and rivers.

Swimmer’s ear, or otitis externa, is an infection in the outer ear canal that’s often brought on by water that remains in your ear, creating a moist environment that helps bacteria grow. Swimmer’s ear often is treated with prescription eardrops.