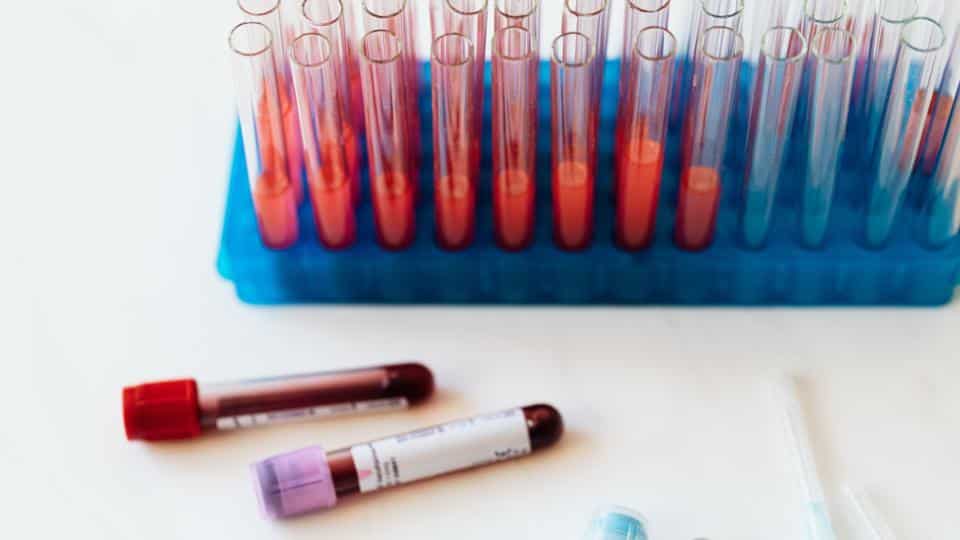 In people with mild cases of COVID-19, antibodies against the novel coronavirus may drop sharply over the first three months after infection, according to a research which says the levels may decrease by roughly half every 73 days. Scientists, including Javier Ibarrondo from the University of California Los Angeles (UCLA), noted that if the declining antibody levels sustained at that rate, they might disappear within about a year. Previous studies had suggested that antibodies which block the novel coronavirus are short-lived, but the rate at which they decrease has not been carefully defined. According to the scientists, the current research, published in the New England Journal of Medicine, is the first to carefully estimate the disappearance rate of antibody proteins which are part of the body’s humoral immunity.

“Our findings raise concern that humoral immunity against SARS-CoV-2 may not be long lasting in persons with mild illness, who compose the majority of persons with Covid-19,” the scientists wrote in the research. In the study, the researchers assessed 20 women and 14 men who recovered from mild cases of COVID-19. They conducted antibody tests of the patients’ blood samples drawn at an average of 36 days and 82 days after the initial symptoms of infection.

The scientists said the findings raise concerns about the validity of antibody-based “immunity passports,” which are documents that certify a person is immune to COVID-19.

They said the findings also raise questions about the potential for herd immunity, and also the reliability of antibody tests for estimating past infections. “The protective role of antibodies against SARS-CoV-2 is unknown, but these antibodies are usually a reasonable correlate of antiviral immunity,” the researchers wrote.

According to the scientists, the findings may also have implications for the durability of antibody-based vaccines.

They added that further studies will be needed to estimate the rate of decline of antiviral antibodies beyond 90 days, and to evaluate the threshold level of the immune system proteins needed for protection against the novel coronavirus.

(This story has been published from a wire agency feed without modifications to the text. Only the headline has been changed.)