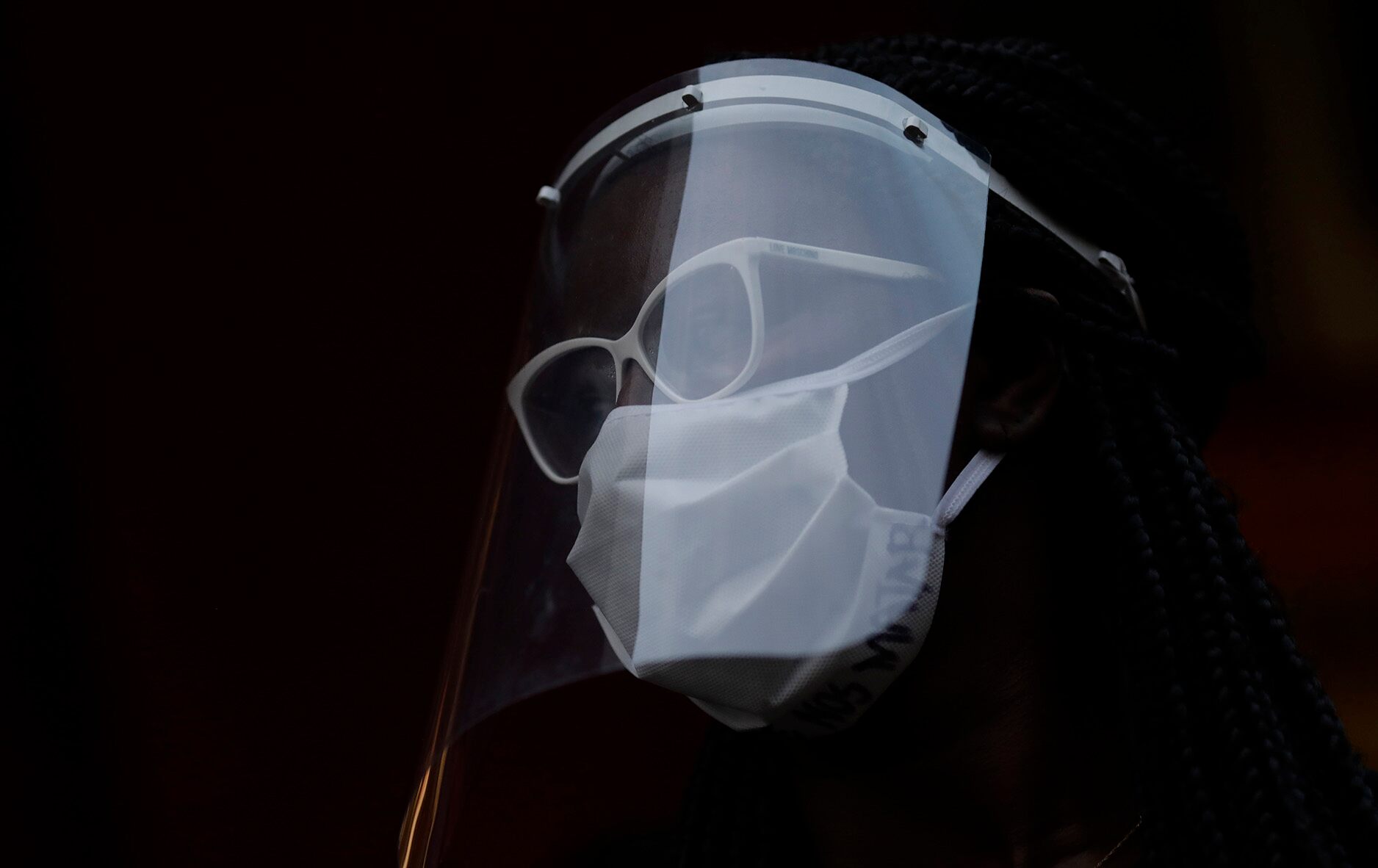 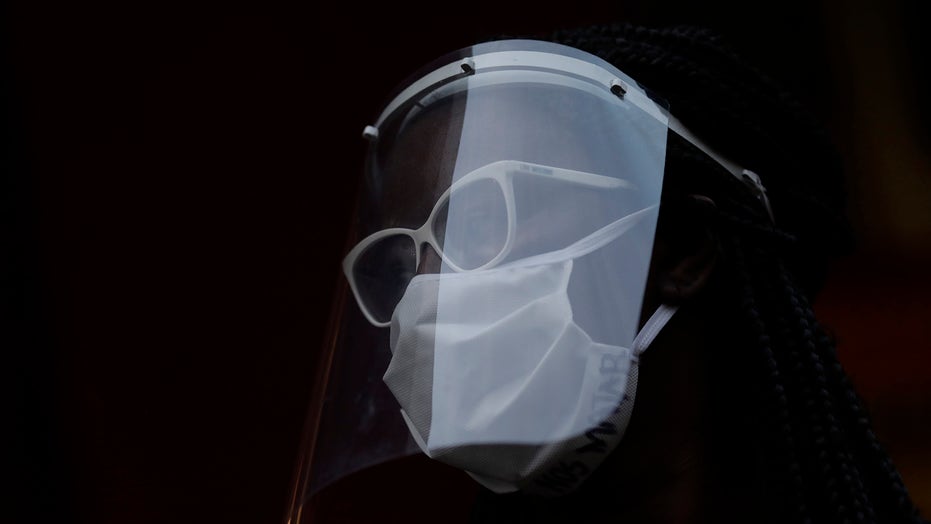 Face shields and masks with exhalation valves were found to be less effective at protecting others from the coronavirus than normal face coverings, according to a study on Tuesday.

New research, published in the journal Physics of Fluids, determined that the two options, which some wearers find more comfortable — allowed ejected particles to escape, putting those around you in danger of being exposed to the virus.

The findings come amid an increasing trend of people replacing their regular cloth or surgical masks with clear plastic face shields, or masks equipped with exhalation valves. 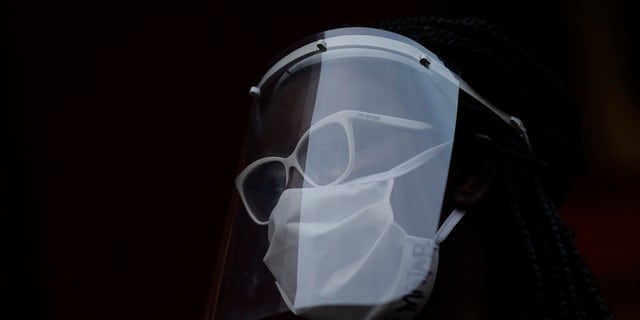 A woman wearing a face mask and shield to protect from the spread of the new coronavirus in Duque de Caxias, Brazil, Wednesday, June 10, 2020. (AP Photo/Silvia Izquierdo)

"We observe that face shields are able to block the initial forward motion of the exhaled jet; however, aerosolized droplets expelled with the jet are able to move around the visor with relative ease," according to the study by researchers at Florida Atlantic University. "There is a possibility that widespread public adoption of the alternatives, in lieu of regular masks, could have an adverse effect on ongoing mitigation efforts against COVID-19."

The visual demonstration released on Tuesday showed how large plumes of particles can escape from behind a face shield or vented mask.

Researchers used a hollow manikin head to emulate a cough or sneeze by a pressure impulse applied to a manual pump. Tracers composed of droplets of distilled water and glycerin were expelled through the head and were visualized by the laser sheets to observe the illuminated path of the plume.

While the initial particles were blocked, the demonstration showed aerosolized particles swirling out from under the shield.

"Overall, the visuals presented here indicate that face shields and masks with exhale valves may not be as effective as regular face masks in restricting the spread of aerosolized droplets," the study added.

Face shields typically have gaps along the bottom and the sides. They are used in the medical community primarily for protecting the wearer against incoming sprays and splashes while in close proximity to patients.

Air has to bend to go around the face shield, and smaller aerosol particles — believed to play a role in spreading the virus — follow the airflow around the shield, said Linsey Marr, a professor of civil and environmental engineering at Virginia Tech, according to the New York Times.

Researchers also found that valve masks allowed a large number of particles to escape and that some of the nonmedical vented masks used had faulty valves.

The study didn't observe what level of protection the shields and masks offered the wearer.

DR. TOM FRIEDEN: WEARING A MASK CAN HELP STOP COVID AND GET OUR JOBS BACK

Similar demonstrators by the university examined the effectiveness of various facemasks in stopping the spread of respiratory jet. Poor or improper fitting of a normal cloth mask or N95 masks depicted a smaller puff of smoke jetting from the mask, however, the visualization showed that it was significantly more effective.

“Masks act as filters and actually capture the droplets and any other particles we expel,” said Siddhartha Verma, an assistant professor at Florida Atlantic University and the study’s lead author, according to the paper.

“Shields are not able to do that. If the droplets are large they will be stopped by the plastic shield. But if they are aerosol sized, 10 microns or smaller, they’ll just escape from the sides or the bottom of the shield. Everything that is expelled will very likely get distributed in the room.”

Meanwhile, the Centers for Disease Control and Prevention (CDC) said there "is not known what level of protection a face shield provides to people nearby from the spray of respiratory droplets from the wearer."

"Therefore, CDC does not currently recommend use of face shields as a substitute for masks," the agency said.