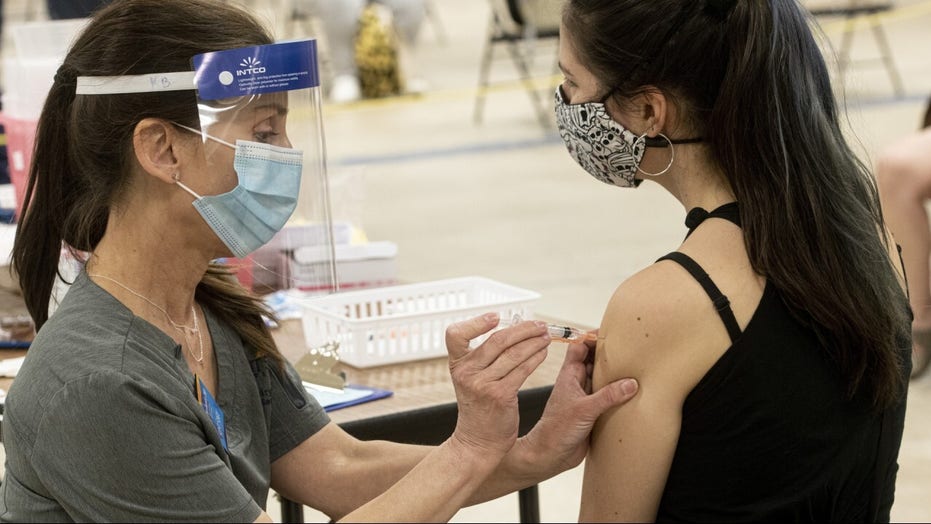 Can media change reluctance on right?

The director of the National Institutes of Health said on Sunday predicted that the US could reach “herd immunity” from COVID-19 at 70 to 85 percent of people vaccinated or previously infected — and said some regions of the country are getting close to that.

Dr. Francis Collins said experts “don’t really quite know” yet the exact rate of the population that needs some form of protection to achieve herd immunity, but the benchmark is likely “up there around 70, 85 percent.”

“We’re not there yet. You can see some places in the country that are getting close to that with a combination of having had a lot of cases of COVID, which also provides you with some immunity, plus the vaccines,” Collins told NBC host Chuck Todd on “Meet the Press.”

But Collins said that other regions — and the country as a whole — is not as close to reaching herd immunity.

“There are other places that are way behind, and those are the places we all worry about as the next hotspot,” he said.

“You can see Michigan has gone through a terrible time in the last month. They are now getting past that, which is really encouraging. But what’s the next one? You can look at the map and say, ‘Where are vaccines lagging?’ Those are the places to worry about.

Around 28 percent of the total population in the US is fully vaccinated against the virus, according to the data from the Centers for Disease Control and Prevention.

Health experts have debated what the necessary level is for achieving herd immunity, with some suggesting that the emergence of new variants — which may evade the vaccine — could complicate projections.

Dr. Anthony Fauci has said that as much as much as 90 percent of the population may need to get vaccinated or infected to reach herd immunity.

“I think the real range is somewhere between 70 to 90 percent. But, I’m not going to say 90 percent,” the White House chief medical advisor told the New York Times.

Fauci said he drew the line at 90 percent herd immunity because he doesn’t believe the virus is more transmissible than the measles, which lands somewhere in that range.

“I’d bet my house that COVID isn’t as contagious as measles,” he said.