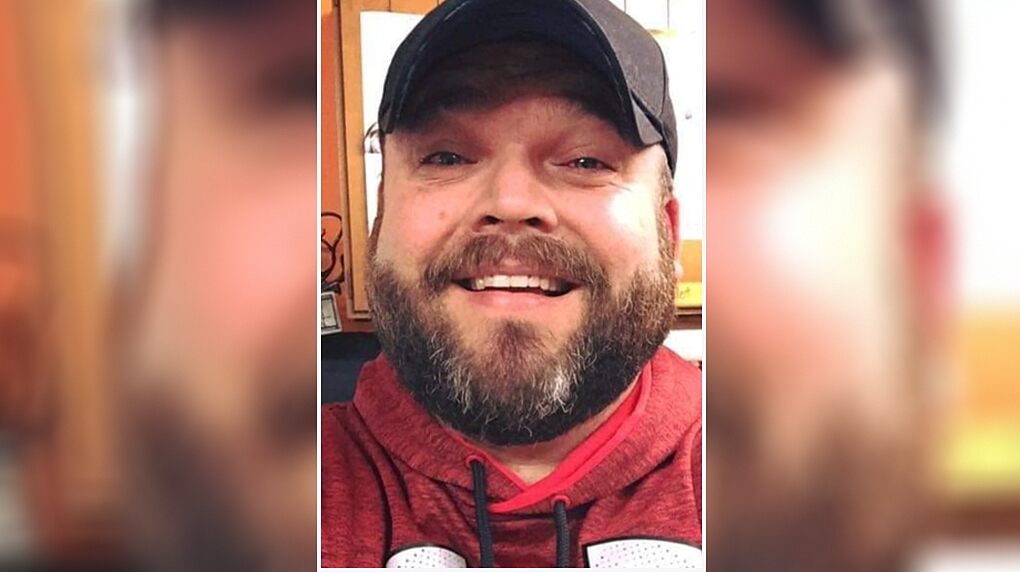 The coronavirus has claimed the life of an Ohio Army veteran who said before his death on Facebook that he refused to wear a face mask.

Richard Rose III, 37, of Port Clinton, died on July 4 of complications related to the novel coronavirus, according to an online obituary.

His death comes after his April 28 post where Rose said he refused to purchase a face mask amid the pandemic despite expert recommendations to do so.

“Let [me] make this clear,” Rose wrote. “I’m not buying a f—ing mask. I’ve made it this far by not buying into that damn hype.”

Thousands have since commented on and shared the post, with some people appearing to mock the man’s decision to not wear a mask. 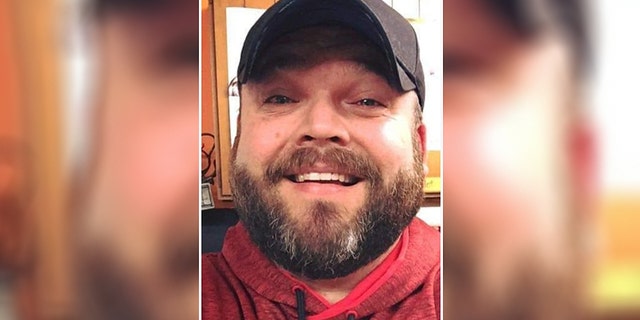 “Rick is getting slaughtered online right now for his decision that he made not to wear a mask and that’s not right,” Rose’s friend, Nick Conley, told local news station WOIO. “We should still be compassionate whether we agree with someone’s beliefs or not. Someone has passed away and we should have some compassion towards that.”

“We were blown away, you know? You hear about this virus and you don’t expect it to affect people, younger people like ourselves,” he added.

It’s not clear if Rose suffered from any underlying health issues.

According to his obituary, Rose served in the Army for nine years, serving two tours in Iraq and Afghanistan.

“He enjoyed social media, online streaming, paranormal and his two cats Dale and Tucker. He was a fan of NASCAR, Dirt Track Racing, and Georgia Bulldogs Football,” it reads.

He is survived by various family members, including his mother, step-father, and sister.