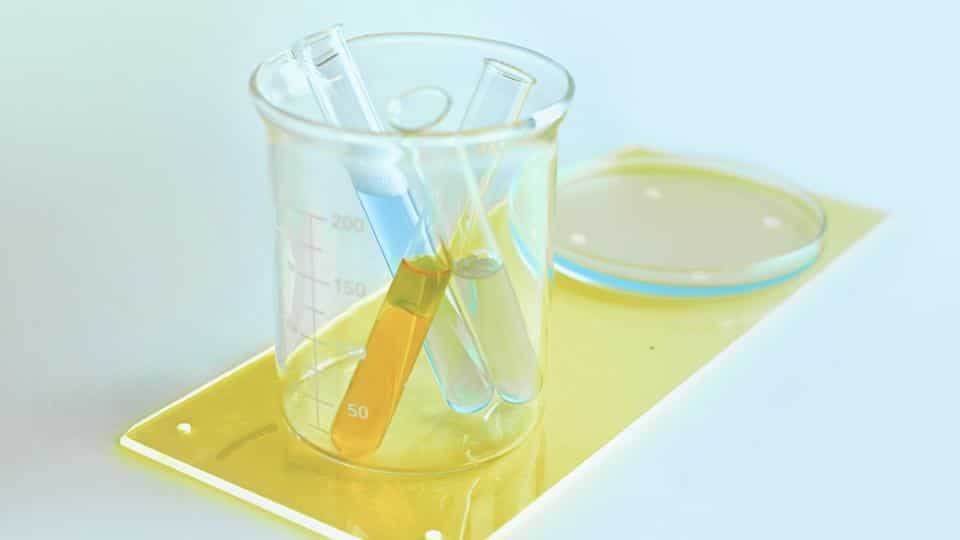 It’s hard to imagine more depressing news than some recent studies showing that antibodies to Covid-19 fade within a few weeks — a blow to any hopes for a vaccine, or for any chance of getting out of the pandemic without years of hardship.

Don’t let it raise your blood pressure. Pendulum swinging is all part of a common pattern in health reporting, where all the attention goes to extremes — total gloom or total sunshine — when reality is somewhere in between. It can seem jarring, when this news about fast-fading antibodies comes out within a few days of the hopeful news that several human vaccine studies are showing promising results. Some vaccine makers are already moving into massive-scale efficacy trials that could yield early results before the end of this year.

One reason for the seemingly discordant news is that vaccines can induce a stronger immune response than natural infections — and for that reason several vaccine researchers I spoke to said they were unfazed. “None of these findings is any reason to stop or slow down vaccine work,” says Harvard vaccine researcher Dan Barouch. “If anything, it should redouble our efforts if natural immunity fades quickly.”

But beyond that, natural immunity might hold up better than these first studies suggest. Those studies showing the fast fade relied on fewer than 100 people. But this week, another team released a study that followed 19,860 patients in New York City, and found that more than 90% of them had produced the kind of antibody response likely fight off reinfection, and it was still going strong three months after recovery. (The study hasn’t been published yet, but the team, associated with Mt. Sinai, has published many other high-profile Covid-19 papers.)

And so it still seems likely that at least one of the many vaccine candidates will give long-enough protection to end the pandemic. Monday, one of the leading vaccine teams, from Oxford University and AstraZeneca, released results showing their vaccine induced a strong antibody response in more than 1,000 test subjects with only transient side effects — soreness at the injection site, fatigue and fever.

The Lancet published these results along with promising ones from a different vaccine from the Chinese company CanSino. In total, the World Health Organization has tallied 23 vaccine candidates already being tested in humans. Several are moving to efficacy studies involving tens of thousands of volunteers.

That doesn’t mean the bad news on natural immunity should be discounted — it just needs to be taken in context. One study out of China and published in Nature Medicine focused on those poorly understood asymptomatic cases — people who never report any symptoms but test positive for the virus. The other discouraging study came out of Kings College in the U.K., and followed 64 people. That study, still unpublished, showed their antibodies started to fade after just eight weeks, sometimes to undetectable levels. And today, another group from UCLA released data from a small cohort of patients in a letter to the New England Journal of Medicine. They, too, found antibodies waned in a few weeks.

But experts say it had already been well understood that natural antibodies would eventually fade, and that very mild or asymptomatic cases might not generate a robust antibody response. Arthur Krieg, a physician and founder of Checkmate Pharmaceuticals, says the beauty of vaccines is that they can produce the kind of antibody response only seen in severe cases, but without the suffering and danger.

He also says vaccines — and natural infections — can induce longer-lasting protection with T-cells, which are different from antibodies. T-cells can detect and kill cells infected with the virus even after antibodies fade. Some of the vaccine candidates can induce a protective T-cell response in addition to antibodies.

There’s also hope for vaccine-aided herd immunity, he says. Vaccines often don’t work well in immune-compromised people or the elderly, but if most healthy, younger people get vaccinated, the virus could die out from a lack of susceptible hosts.

This still leaves open the nagging question of why studies of natural immunity yield such different results. Anna Wajnberg, a physician at Icahn School of Medicine at Mt. Sinai and co-author of the new, larger study, says it may come down to differences in the subjects studied and the antibody tests used.

Her subjects were people who had gotten Covid-19 and volunteered to donate convalescent plasma after they recovered. That’s an experimental treatment meant to enlist other people’s antibodies to boost immunity in severely ill patients. The researchers used a test method developed by virologist Florian Krammer, which picks out an antibody that’s known to attack the so-called spike protein the virus needs to get into cells.

What they observed was a small decrease in those with the highest antibody counts, and a slight increase among those with the lowest. That might have happened because some people take longer than others to produce a full immune response to an infection, says Wajnberg. She said it will take time to learn how long immunity lasts over the long term because the disease is so new, but they will keep following the nearly 20,000 people in their study for months to come.

The Chinese study looked only at people who tested positive but developed no symptoms. The weak antibody response measured in those subjects is not surprising since they may have been exposed to such a low viral load that they were able to clear infection without a full immune response.

More troubling are anecdotal reports of people being re-infected, but Wajnberg says this could be an exception to the rule. “With New York a raging epicenter of the pandemic, I would have thought we’d see more people get sick twice between February and April,” if indeed post-infection immunity didn’t work at all, she says.

These contradictory findings can come down to the disproportionate attention that goes to extreme, emotion-inducing messaging, and to the fact that the pace of science related to the pandemic is both frantic and slow. New studies are released by the minute — some careful, some shoddy — but the virus will only give up its secrets over the course of several months. Don’t let your hopes rise and fall on every new finding.

(This story has been published from a wire agency feed without modifications to the text. Only the headline has been changed.)