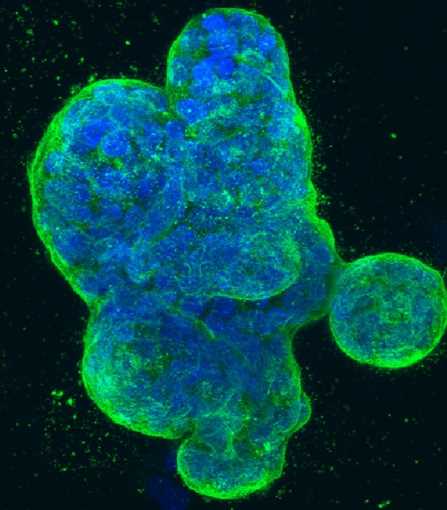 Early circulating tumor cell dynamics were associated with overall survival in patients with metastatic breast cancer, according to a meta-analysis presented at the 2020 San Antonio Breast Cancer Symposium, held Dec. 8-11.

“With the increasing number of treatment options available to patients with metastatic breast cancer, being able to predict and monitor treatment responses rapidly will be critical to aiding treatment decisions,” said Wolfgang Janni, MD, Ph.D., a professor and director of the women’s clinic at Ulm University Hospital in Ulm, Germany. Responses to breast cancer treatment are typically monitored by conventional imaging, but this method requires time—approximately three months, depending on the subtype—before changes can be detected, Janni explained. “We were interested in determining whether treatment response and prognosis could be predicted earlier using a simple blood test.”

In this study, Janni and colleagues investigated the potential of circulating tumor cells (CTCs), which are shed from the primary tumor into the bloodstream, to predict overall survival. They analyzed global pooled datasets from peer-reviewed and published studies of 4,079 patients with metastatic breast cancer, all of whom had undergone baseline and follow-up CTC measurements using the CellSearch test. The median time from baseline to follow-up was 29 days. Changes in CTC levels between baseline and follow-up were analyzed to determine whether they were associated with overall survival.

“These data indicate that CTC dynamics can predict the trajectory of the disease a little more than four weeks after initiating treatment,” said Janni. “This provides an advantage over conventional imaging methods and can help physicians determine very early on whether a treatment should be continued. It is also very reassuring that CTC dynamics predicted outcomes for all breast cancer subtypes.”