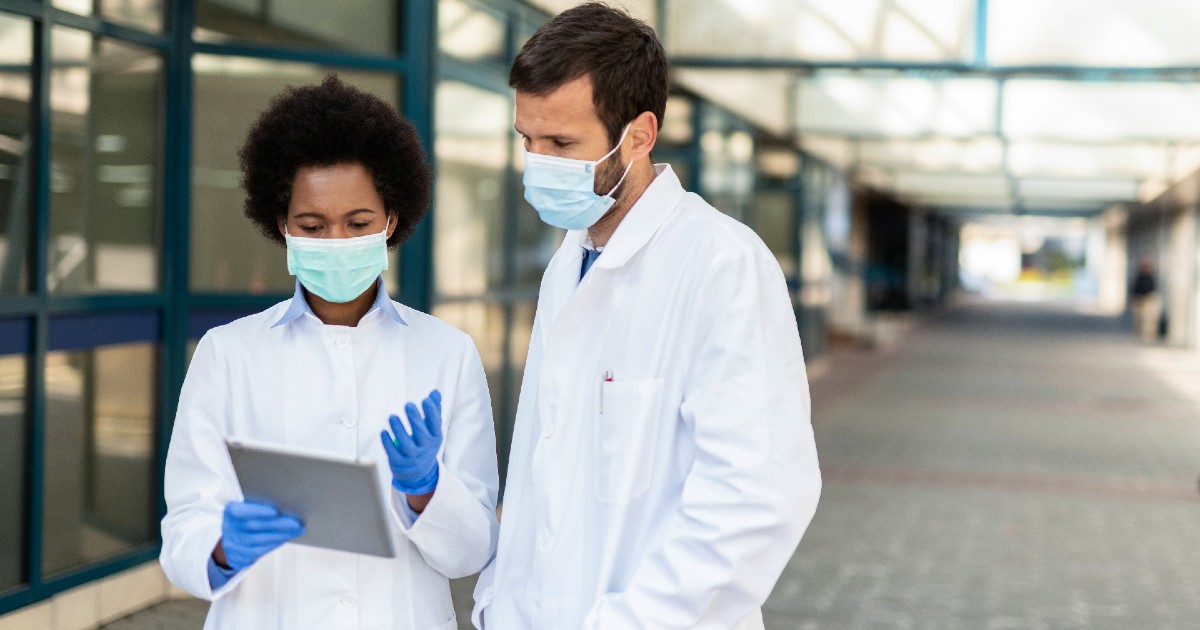 BayCare Health System is no stranger to the opioid and prescription drug crisis that has claimed thousands of lives across the United States in recent years.

They developed an in-house dashboard that used analytics to identify both at-risk patients and providers who may be inadvertently contributing to the crisis via their prescribing behaviors.

The dashboard allows leaders to discuss the issue of opioid and benzodiazepine addiction with clinicians and how they can more accurately prescribe to patient needs on both the inpatient and ambulatory fronts.

“Before the dashboard, we really did not know which providers were prescribing too many controlled substances or which patients were at risk for overdoses,” said Dr. Alan M. Weiss, vice president and CMIO of Baycare, who is scheduled to speak about his work this Tuesday at HIMSS22. “Analytics was key to solving this challenge.”

He explained the dashboard quickly identifies providers who prescribe more controlled substances than their peers in the same specialty, what he called a key finding.

For instance, the use of opioids is different in orthopedic surgery than in pediatrics. This means keeping things at a specialty analytics aspect was very important.

Similarly, BayCare we also used analytics to identify the patients who received more prescriptions from more providers or whose morphine milliequivalents put them at risk for overdoses.

“We also included in analytics that allowed us to take opioids and benzodiazepine’s and find the patients who were taking both,” Weiss said. “When you take both, it increases your risk of overdoses by 10-fold, so being able to get that information and find it quickly was key to our analytic solution.”

He explained another key aspect to the work involves an ability to subscribe to the dashboard.

“Our clinician leaders are so busy and are so overwhelmed with so many dashboards and data analysis that it is hard for them to keep up,” he said. “By subscribing to their preferred view of the dashboard, they received data exactly how they wanted it to appear.”

The group who developed the dashboard tools involved people across the organization, including representative providers from the amatory, emergency room and inpatient arenas and included specialties of family medicine, emergency room and hospital medicine.

In addition, the physician informatics team was deeply involved as was the pharmacists in our enterprise data warehouse and analytics team.

“It was challenging to create a unified approach and decide on how we were going to display the information in a way that visually allowed people to quickly see the providers were patients they needed to deal with,” he said. “At the same time, as our efforts progressed, there was increasing excitement at the power of the tool.”

Nathan Eddy is a healthcare and technology freelancer based in Berlin.
Email the writer: [email protected]
Twitter: @dropdeaded209

Nathan Eddy is a healthcare and technology freelancer based in Berlin.
Email the writer: [email protected]
Twitter: @dropdeaded209