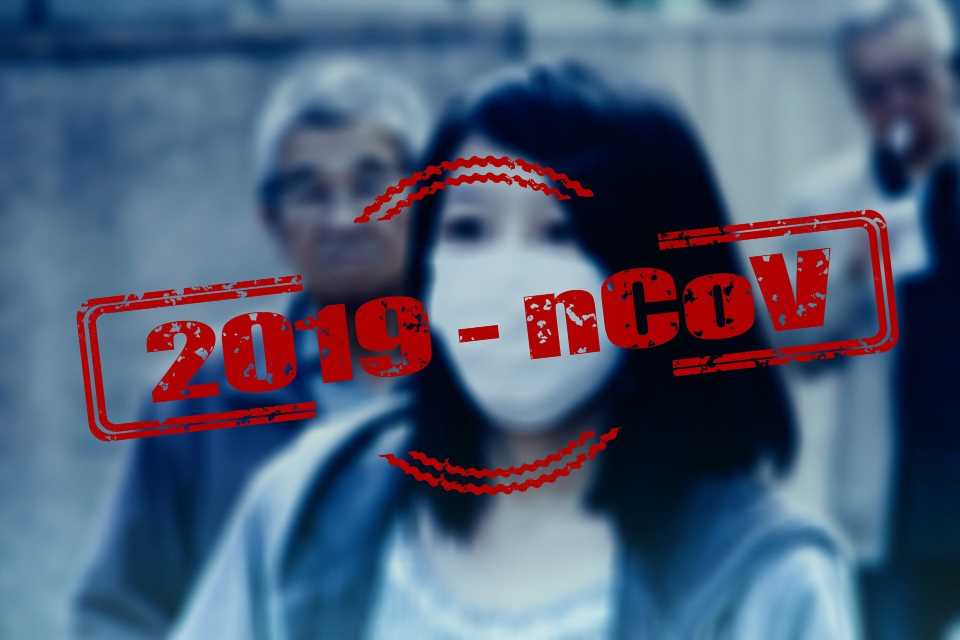 Almost all ethnic minorities in Britain are at greater risk of dying with the coronavirus, and black men and black women are nearly twice as likely to die than white individuals, according to an analysis by the national statistics agency.

The Office of National Statistics looked at the virus-related deaths in England and Wales from March 2 to April 10. Since ethnicity and race are not recorded on death certificates, researchers linked the mortality information to 2011 census data.

The analysis found that along with black Britons, people of Bangladeshi, Pakistani, Indian, and mixed ethnicity have a significantly heightened risk of COVID-19-related death compared with those who identified themselves as white.

The Office of National Statistics said ethnic Chinese and those of mixed ethnicity have risks for virus-related deaths similar to white people.

The office said that a substantial part of the variation among ethnic groups in COVID-19 mortality can be explained by socioeconomic factors, noting that “other causes are still to be identified.”

The report’s authors said their model did not include some potentially relevant social-economic characteristics, such as employment. Bangladeshi and Pakistani individuals are more likely to work in public transit than any other ethnic group, and are therefore at higher risk of infection, they said.

The findings echoed data from England’s National Health Service and other studies. The British Medical Association says 90% of the doctors who died after becoming infected with the coronavirus belonged to ethnic minority groups.

In a statement issued Thursday, the medical association agreed with the statistics office that the analysis left “an unexplained part of the difference in mortality rates that needs more detailed investigation.