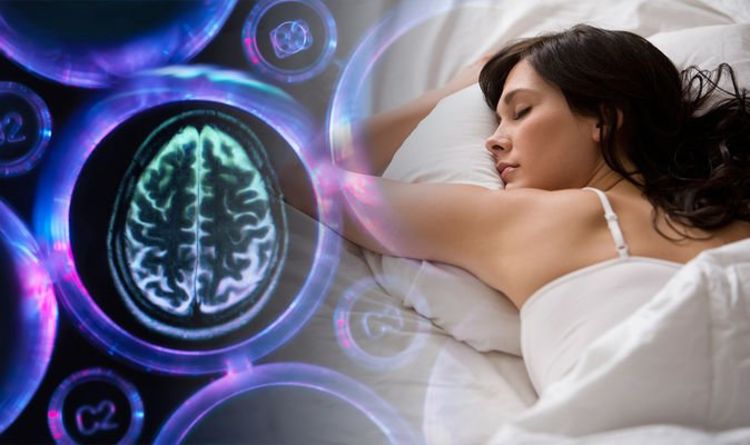 Dementia is a terrifying prospect because there is no known way to prevent it and it becomes increasingly destabilising for the person affected and their loved ones. Dementia is not a disease in itself but a collection of symptoms associated with brain damage. Spotting these symptoms can be tricky at first because they can be easily confused with general defects of ageing.

It is imperative to stay alert to the warning signs of dementia because the sooner you receive a diagnosis, the sooner you can take steps to slow the onset.

There are a number of symptoms associated with sleep that may help you spot dementia.

In fact, according to Dementia UK, sleep disturbance is very common in dementia, with a significant percentage of people with dementia experiencing disturbed sleep at some point in their condition.

“This may involve people waking up during the night confused, sleeping during the day and being awake at night, waking too early as well as an increase in restlessness in the early evening or night making it difficult to get to sleep,” explains the health body. 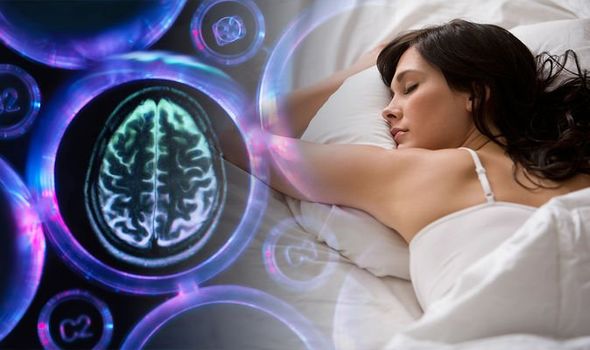 Sleep can be particularly worrying for people with Lewy body dementia.

Lewy body dementia, also known as dementia with Lewy bodies, is the second most common type of progressive dementia after Alzheimer’s.

Understanding the link between dementia and sleep disturbances

According to Dementia UK, these problems arise as dementia can affect the part of the brain that controls our circadian rhythms, otherwise known as our body clock.

“This leads to a disruption in the sleep/wake cycle and can be extremely difficult to manage both for the person but also their family carers,” explains the health body.

In addition, people with dementia may be experiencing other problems which can disrupt sleep, such as anxiety, depression or untreated pain.

“They may have decreased activity during the day or may struggle to relax if they are in an environment that feels unfamiliar,” says Dementia UK.

As the health site points out, this may be even more difficult during the coronavirus outbreak, as many usual routines and levels of activities have been reduced causing increased levels of distress for families. 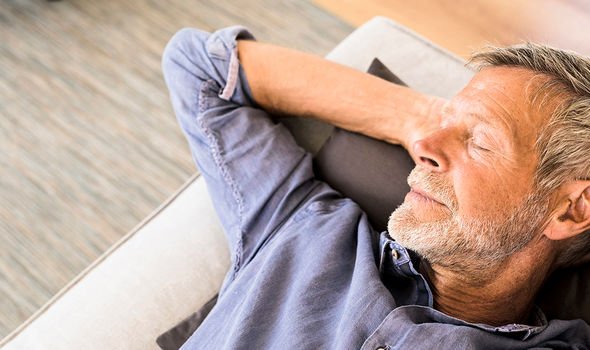 “Good sleep hygiene for the person with dementia and the carer can help to reduce difficulties such as avoiding caffeine, alcohol and heavy meals prior to bedtime,” explains Dementia UK.

What does the health site recommend?

Trying to maintain a regular routine and including some exercise and/or activity during the day is important as is reducing the frequency and length of any daytime napping if possible.

“A good environment for sleep is essential which includes making sure the temperature is not too hot or too cold and reducing noise or bright lights,” says the health body.

If the person with dementia needs to get up during the night to use the toilet, try using a low level light and keeping the light on in the bathroom so they are less likely to disturb others, says Dementia UK. 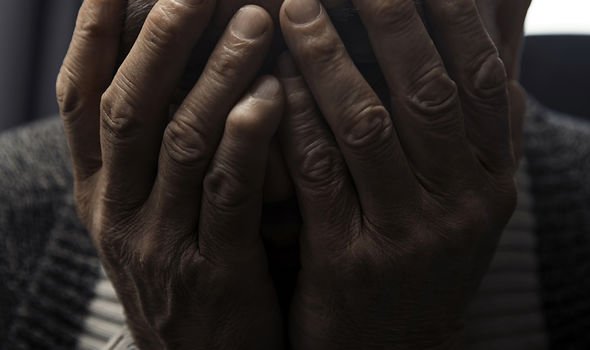 “Having a night light and a clock which indicates day and night may help orientate someone with dementia and reduce distress,” it adds.

Certain sleep routines may raise your risk of developing dementia too, research has found.

According to a study conducted by the University of Miami Miller School of Medicine, sleeping more than nine hours per night was linked to a decrease in memory and episodic learning, both risk factors of dementia.