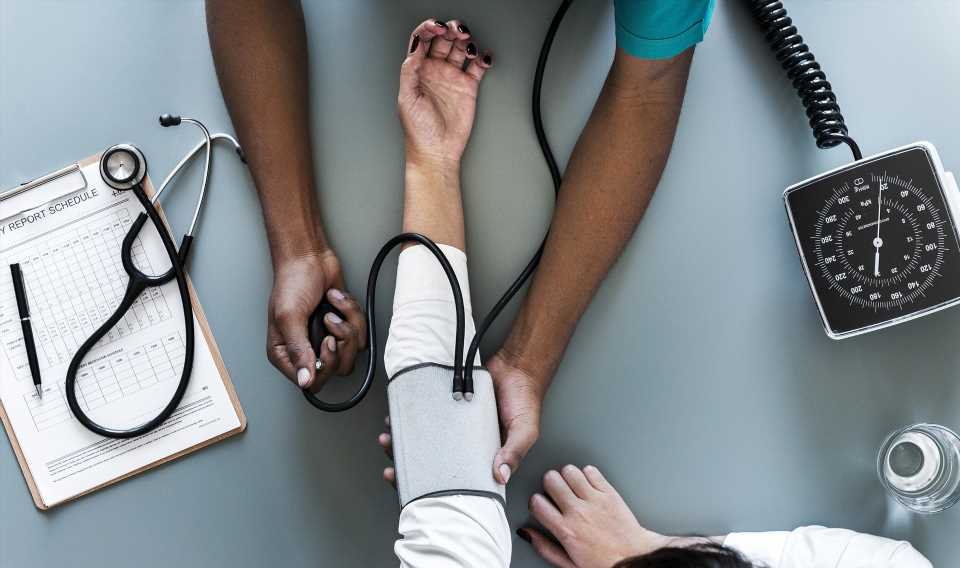 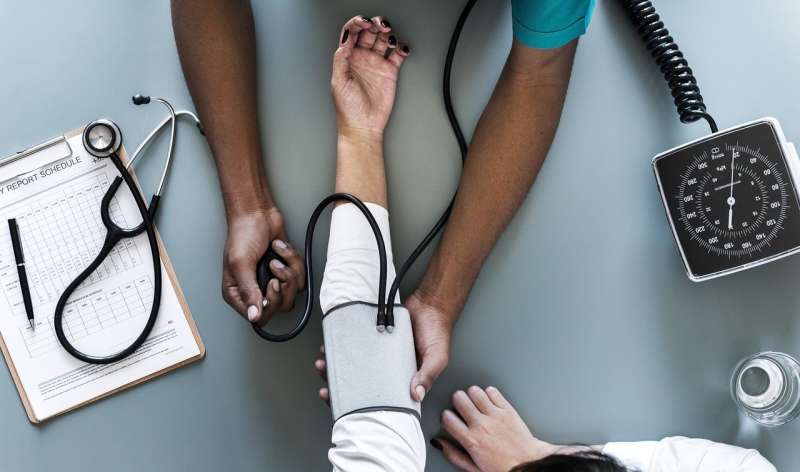 In a new publication from Cardiovascular Innovations and Applications, Tian-Jiao Lyu, Ling-Yan Li, Xu and colleagues from the Putuo Center Hospital Affiliated to Shanghai University of Traditional Chinese Medicine, Shanghai, China studied the safety and efficacy of denervation of renal artery branches in the treatment of resistant hypertension.

Sixty patients with resistant hypertension were enrolled. The patients were randomly assigned to the main renal artery plus branch ablation group or the main renal artery ablation group. The clinical data and operation-related parameters, including number of ablation points, temperature, and average energy, were recorded. Ambulatory blood pressure were taken for all patients at the baseline and at six months after treatment. Office blood pressure was recorded before treatment and after treatment every three months for two years.