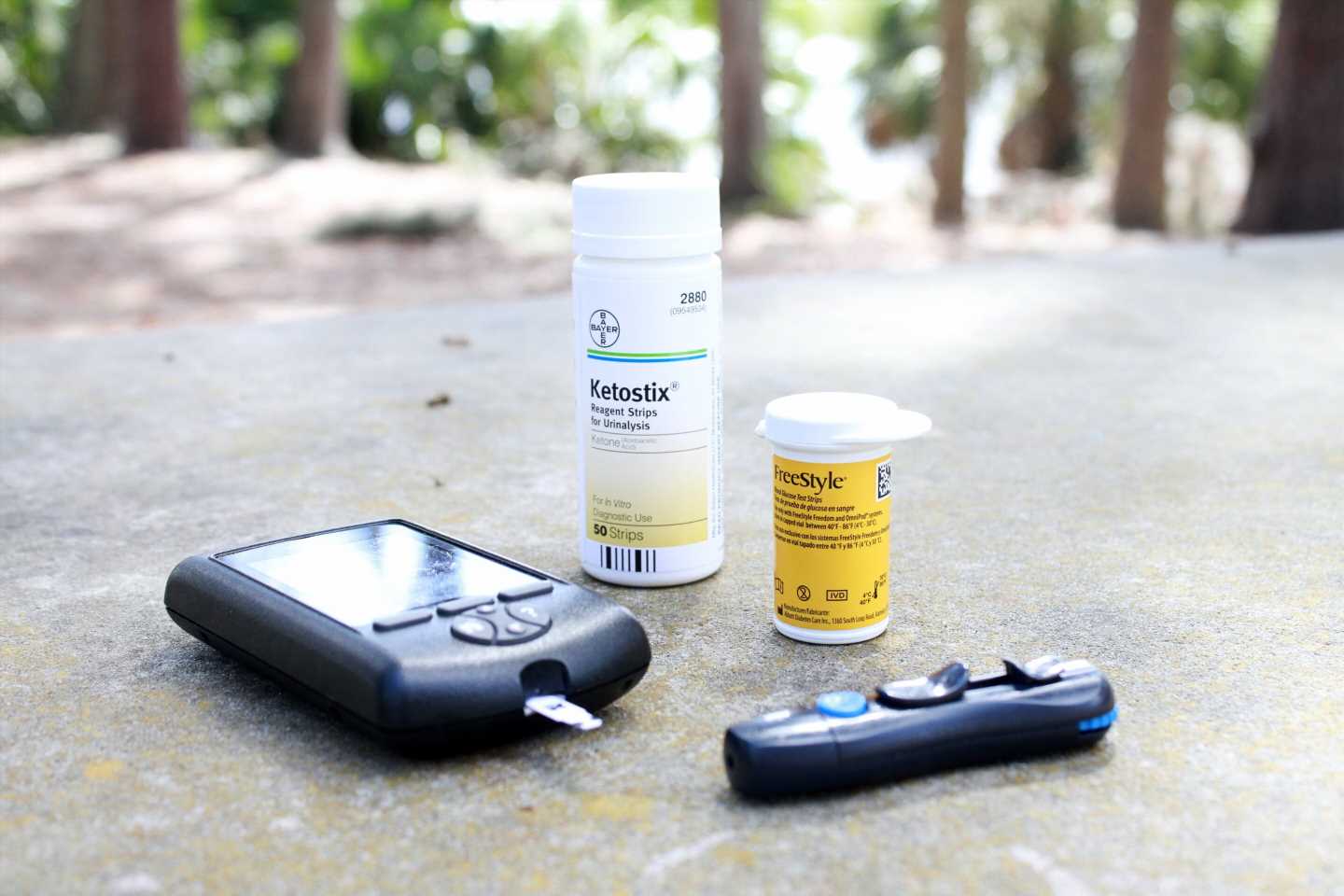 New research from the University of Eastern Finland explores the role of diabetes in the cellular and molecular changes underlying Alzheimer’s disease (AD). In an AD mouse model, diabetes induced through a diet rich in fats and sugars weakened the accumulation of microglial cells around amyloid plaques and increased the formation of neuritic plaques with prominent tau pathology. Besides the mouse model, a similar observation was also made in hydrocephalus patients with type 2 diabetes, who had fewer microglia around amyloid plaques than patients without diabetes. The findings provide valuable new insight into the cellular mechanisms by which type 2 diabetes contributes to the risk and development of AD.

Alzheimer’s disease is the most common form of dementia, with no cure to date. AD is characterized by the accumulation of beta-amyloid peptides and phosphorylated tau proteins in the brain, leading to the activation of the immune cells in brain: microglia and astrocytes. AD also causes damage to axons and dendrites and, ultimately, leads to neuronal cell death. Recent genetic studies suggest that microglia play a key role in the development of AD. In addition to genetics, environmental and lifestyle factors, and diseases associated with them, such as type 2 diabetes, affect the risk of AD. Type 2 diabetes has long been known to increase the risk of AD and to influence the disease course, but the underlying cellular and molecular events are still elusive.

In the new study, transgenic AD model mice were put on a six-month regimen resembling the typical Western diet, i.e. one that is rich in fats and sugars, and this led to the development of diabetes in the mice. In behavioral analysis, diabetic mice showed impaired learning and memory compared to mice on standard diet. Bulk RNA expression analysis of brain samples of the mice suggested weakened response of microglial cells to amyloid-β, as well as attenuation of Trem2 and PI3K-Akt signaling pathways. Immunohistochemical analyses of entorhinal and hippocampal brain sections supported these findings, as the diabetic mice had fewer microglia and more dystrophic neurites around amyloid plaques than mice on the standard diet.

“This study sheds new light on the cellular level how diabetes contributes to the development of AD, and specifically highlights the importance of brain immune cells in the disease process. Our findings suggest that diabetes can weaken the ability of microglia to react to harmful amyloid-β. It seems that diabetes can lead to the formation of neuritic plaques, which are characteristic pathological changes in the AD brain,” Senior Researcher Teemu Natunen from the Institute of Biomedicine at the University of Eastern Finland says.

Western diet did not associate with the overall accumulation of amyloid-β in the brain of AD mice.

“A diet that is rich in fat and sugar, i.e., the typical Western diet, is known to increase the risk of type 2 diabetes, and this way, it possibly also contributes to the development of AD,” Professor Heikki Tanila from the A. I. Virtanen Institute for Molecular Sciences at the University of Eastern Finland says.

The researchers further analyzed cortical biopsies of idiopathic normal pressure hydrocephalus patients, collected and studied by Professor Ville Leinonen’s research group at Kuopio University Hospital. Human cortical samples showed changes that were similar to those observed in mice: in normal pressure hydrocephalus patients with type 2 diabetes, the number of microglia around amyloid plaques was lower than in non-diabetic patients.