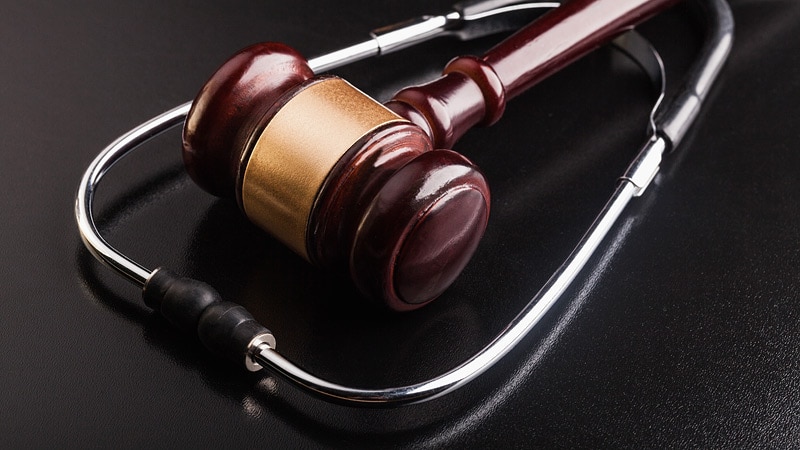 A Florida jury has awarded approximately $7.6 million to a former firefighter who lost the lower portion of his right leg after a doctor’s misdiagnosis, as a story in the Pensacola News Journal indicates. 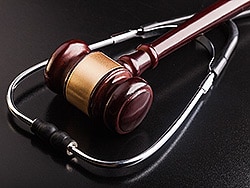 In September 2016, the former firefighter visited a hospital-affiliated urgent care center after he developed an ache and a blue discoloration in his right leg. Prior to this, the story says, he had been “exposed to the waters of Pensacola Bay,” which might have caused the infection.

At the urgent care center, he was examined by a primary care physician, who diagnosed him with an ankle sprain. Instructed to ice and elevate his leg, the former firefighter was given crutches and sent home.

The following day, still in pain, he visited a local podiatrist, who “immediately suspected … [the patient] was suffering from an ongoing aggressive bacterial infection.” The podiatrist then arranged for the patient to be seen at a nearby hospital emergency department. There, doctors diagnosed a “necrotizing bacterial infection that need[ed] to be aggressively treated with antibodies and the removal of dead tissue.”

But despite their best efforts to control the infection and remove the necrotized tissue, the doctors eventually had to amputate the patient’s right leg above the knee.

The former firefighter and his wife then sued the primary care physician and the hospital where the physician worked.

“What happened to [my clients] should never have happened,” said the attorney representing the plaintiffs.

The hospital declined to comment to the Pensacola News Journal about the case.

Wayne J. Guglielmo, MA, is an independent journalist based in Mahwah, New Jersey.